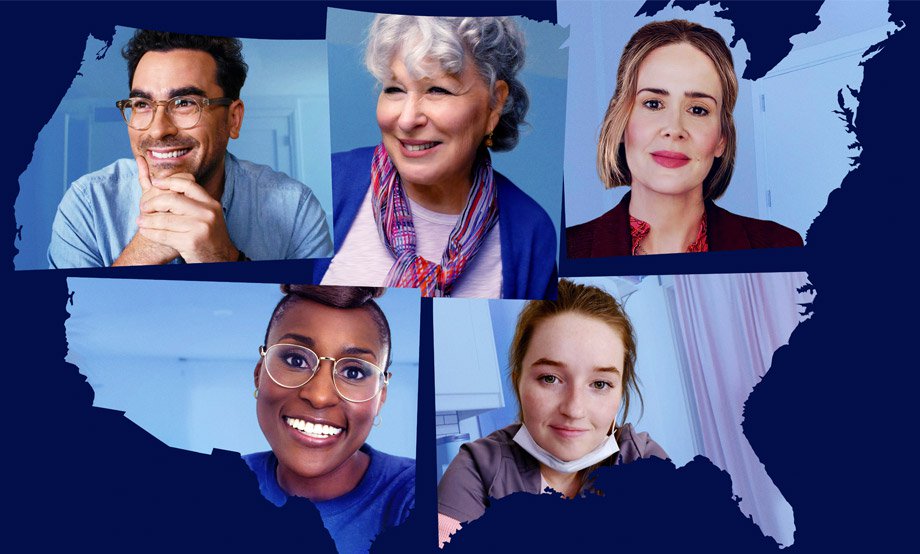 Hollywood, CA (The Hollywood Times) 9/11/20 – The entertainment industry often adopts any new cultural phenomena and fling it back at us through the funhouse mirror of comedy or the hazy filter of dramatization. Or if action or horror is your thing, it can distort the reality any which way to put butts in seats and dollars in the coffer. 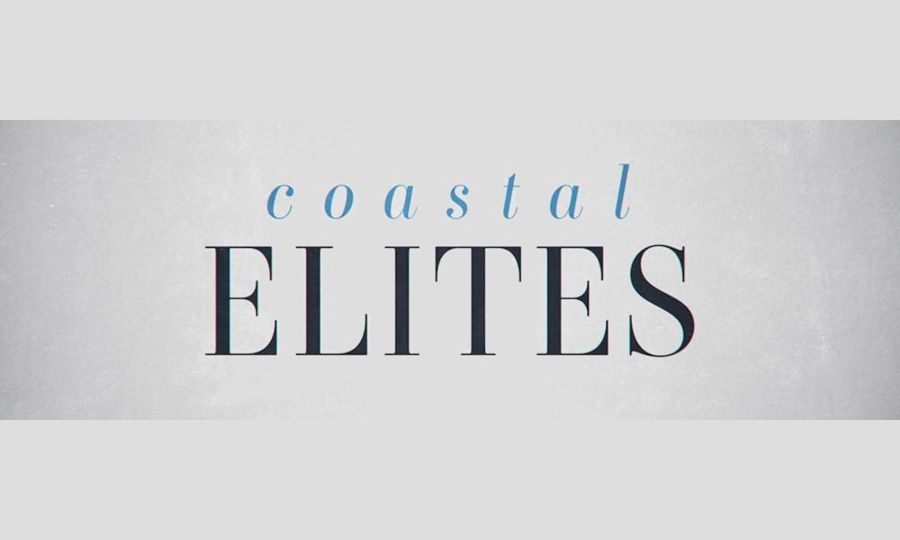 COVID-19 has messed all that up, but HBO has stepped into the breach to give us “Coastal Elites”; a guideline-observant comedy that is a real-time period piece (hopefully to soon be a thing of the past)  that features a cast of characters who are all trying to cope with the new abnormal with varying degrees of success.

That said, any critique of “Coastal Elites” may be unfair and pointless, like complaining about the cinematography on the first manned-moon landing. The strictures of this type of sitcom rob the actors of performance-enhancing buzz that comes with face to face interaction,  with fellow actors or audience. 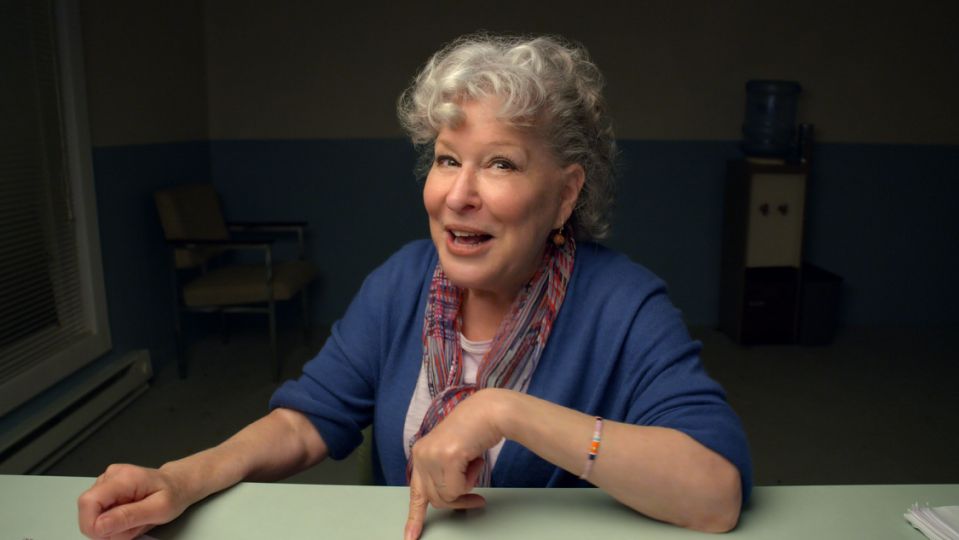 Bette Midler fairs the best, playing a mouthy, Trump-loathing New York liberal. No doubt her skill sets as a recording artist came in handy; not to mention her views on Trump and her New York State of Mind that mirrors her real-life self. 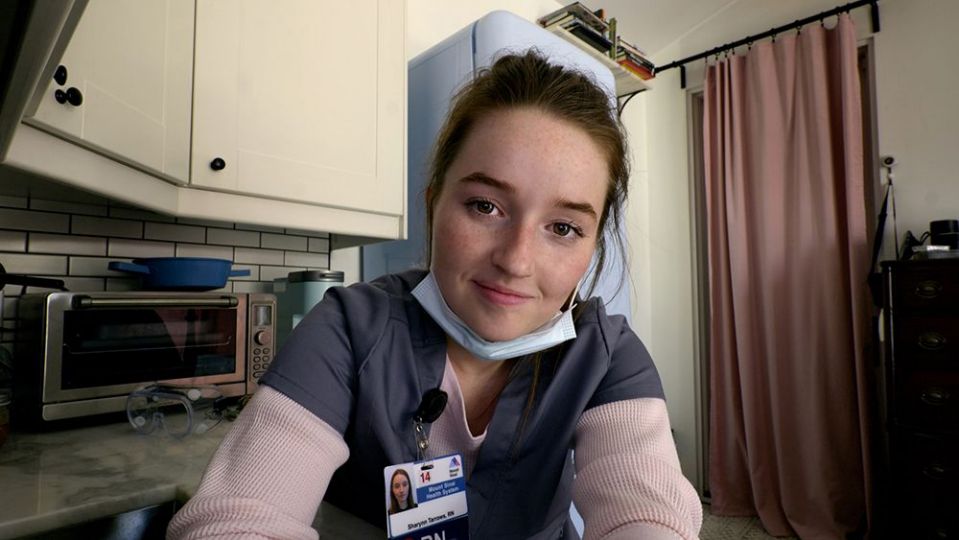 “Coastal Elites” plays especially to predictably liberal archetypes.  A gay actor (“Schitt’s Creek’s” Dan Levy) conferencing with his therapist about a COVID-induced career crisis. A young African American woman (“Insecure’s” Issa Rae) gives us a surgical take down of Ivanka Trump. One of the more nuanced characters is Sarah Paulson whose stock in trade are feel-good platitudes extolling the benefits meditation and healing, yet seems in urgent need of both herself. To give the proceedings some much-needed ballast, we have Sharynn (played by Kaitlyn Denver); a young nurse who bravely came to New York to join the front lines of the War on COVID, only to witness the predictable battlefield horrors. 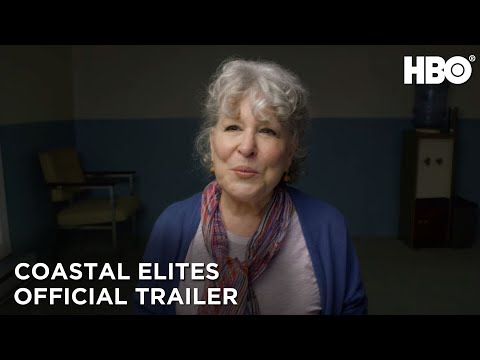 Coastal Elites is as uneven as you would expect. It fascinates none the less as a new form of television requiring new acting techniques and the wholesale demolition of the fourth wall. Will this new artistic form evolve and transcend its novelty appeal? Let’s hope it doesn’t come to that.