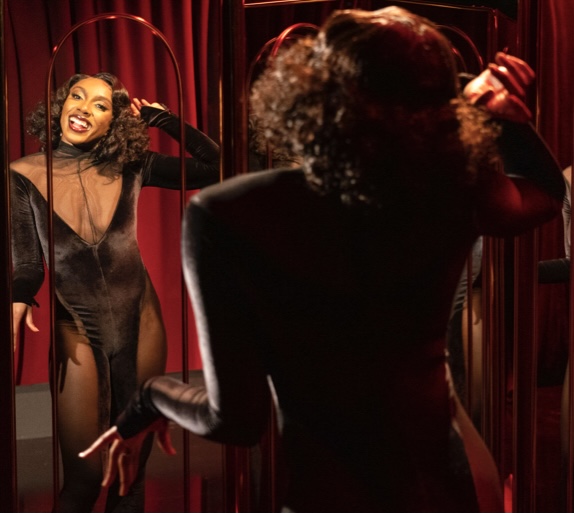 Los Angeles, CA (The Hollywood Times) 6/23/21 – Ziwe pronounced “Zee-Way” is a comedian, writer, and actress based in Brooklyn. She got her start as an intern at Comedy Central, shortly after she would begin writing for The Onion and The Rundown with Robin Thede. She was also a story editor on Dickinson for Apple TV and voiced roles on CBS All Access’ Tooning Out The News and Showtime’s Our Cartoon President. Taking the city by storm, Ziwe hosts a live show entitled Pop Show, in which she performs original pop songs to sold-out audiences at The Bell House in Brooklyn. All of her talents came full circle in 2017 when she created a YouTube series entitled Baited with Ziwe. In the show, she features some of her non-black friends whom she provokes into making racial faux pas’. During COVID Ziwe would move the show from YouTube to Instagram live, interviewing some of the most notable names of the century including Caroline Calloway, Alison Roman, Alyssa Milano, and Rose McGowan. In the fall of 2020, Ziwe would work with Showtime on a variety series self-entitled Ziwe. The six-episode series features interviews with guest stars, including Gloria Steinem, Andrew Yang, Phoebe Bridges, and Stacy Abrams, as well as sketches and musical numbers. The series is famous for its colorful sets and illustrious costumes. It uses humor to address America’s discomfort with race, politics, and other cultural issues. 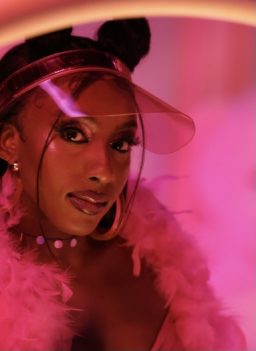 Ziwe exceeds her expectations by securing a second season with Showtime and A24, which will consist of twelve episodes that will be split into two installments. Another publication also reported that Ziwe is currently developing a comedy series at Amazon called The Nigerian Princess, executive produced by Field Trip’s Will Graham and Hailey Wierengo, together with Wondaland Pictures – a production company founded by Janelle Monáe, Chuck Lightning, Mikael Moore, and Nate Wonder. The series will be based around two prep school grads seeking to obtain the American Dream all while secretly plotting to scam each other. She is also working on a book of essays entitled “The Book of Ziwe,” set to release this fall.

It’s safe to say this Massachusetts native is becoming a comedic and political icon. No task seems too large for Ziwe. Fans can’t wait to see what she does next! 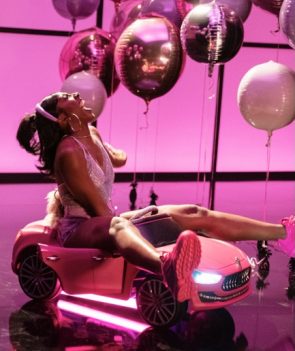 Check out the series on Showtime