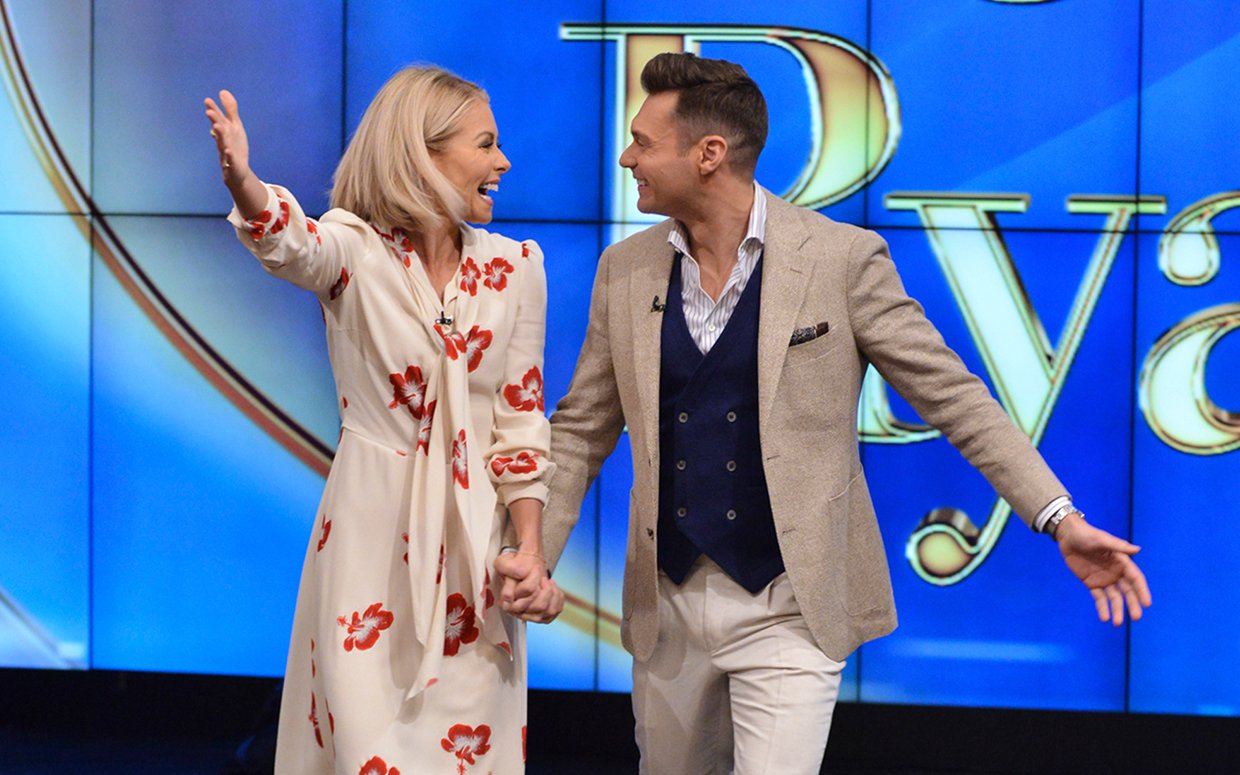 Nationally syndicated morning talk show “Live with Kelly and Ryan” announces the lineup of guests appearing on the show the week of May 22-26, 2017.

Monday, May 22 – ZAC EFRON talks about the film “Baywatch,” and “The Bachelorette” RACHEL LINDSAY visits.

Tuesday, May 23 – Kelly and Ryan sit down with “Baywatch” star PRIYANKA CHOPRA, and “Dirty Dancing” star ABIGAIL BRESLIN stops by.

Wednesday, May 24 – CHRIS PINE previews the film “Wonder Woman,” and the winning and runner-up couples from “Dancing with the Stars” perform for the “Live” audience.

Thursday, May 25 – The hosts interview “Beat Shazam” host JAMIE FOXX, and ALEXANDRA DADDARIO chats about the film “Baywatch.”  Plus, the third place couple from “Dancing with the Stars” performs for the “Live” audience.

Friday, May 26 – JAVIER BARDEM discusses the film “Pirates of the Caribbean: Dead Men Tell No Tales,” and “Wonder Woman” GAL GADOT drops by.

“Live with Kelly and Ryan” is distributed in national syndication by Disney | ABC Home Entertainment and TV Distribution. The show is produced by WABC-TV in New York and executive produced by Michael Gelman, Kelly Ripa and Ryan Seacrest. Visit “Live” on the web (KellyandRyan.com), Facebook and Instagram (@LiveKellyandRyan), and Twitter and SnapChat (@LiveKellyRyan).