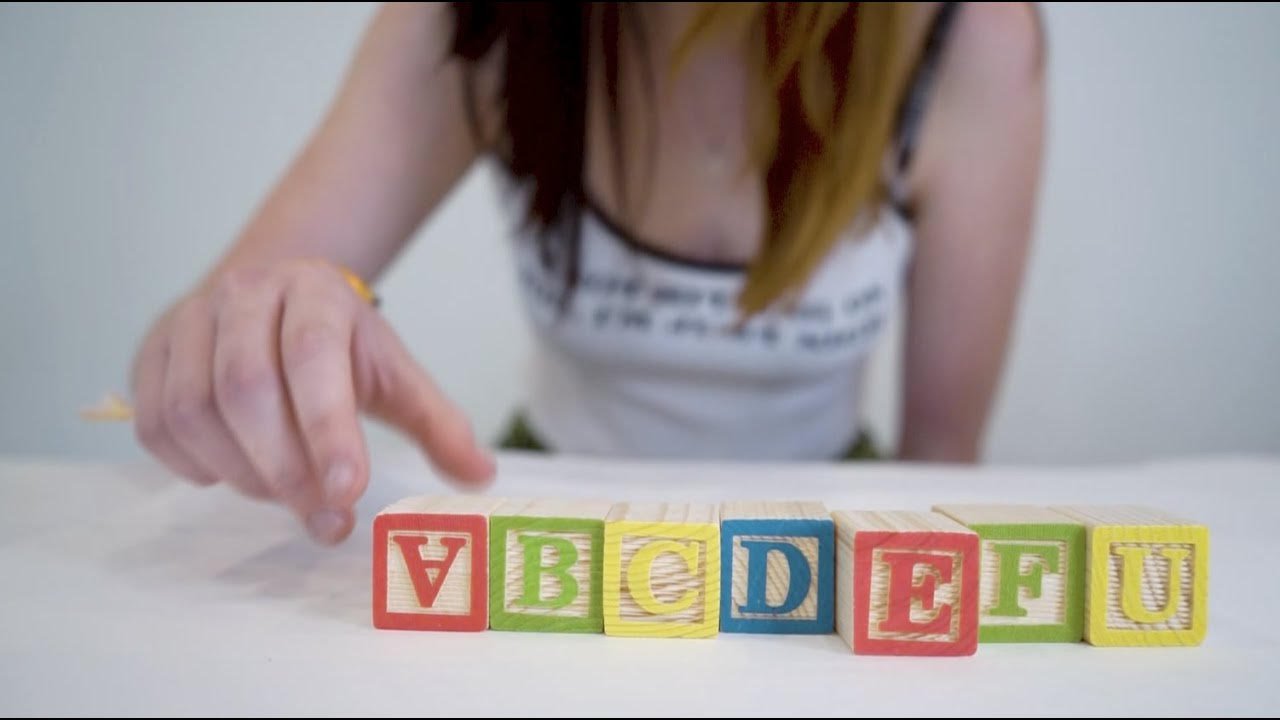 New Jersey (The Hollywood Times) 1/12/22 – Here is pop singer Gayle with her breakout hit music video “abcdefu”. The video premiered back in August on youtube and has since accrued over 56 Million views at the time of writing this article.  The way she says fuck off is perfection.  She says fuck off to everybody but your dog.  Gayle is from Dallas, Texas and is just 17 years old. After releasing several self-produced singles, she was discovered by former American Idol judge and Arthouse music publisher Kara DioGuardi and was signed to Atlantic Records.  Move over Billie Eilish.  I can’t wait to play this for my niece Sofia. I’m sure she will dig it.  Hopefully she won’t tell me that she already heard it and that I can fuck off. 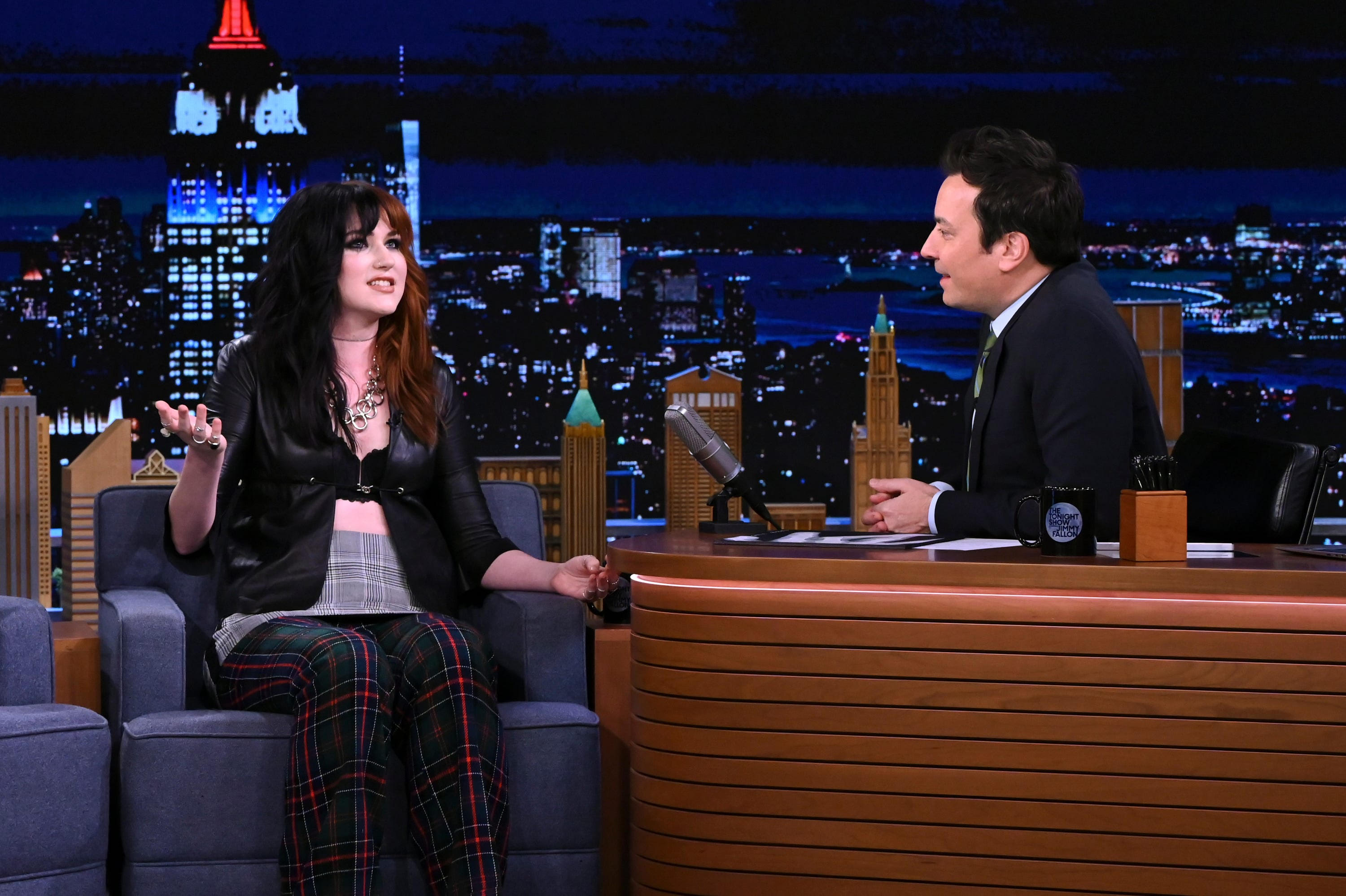