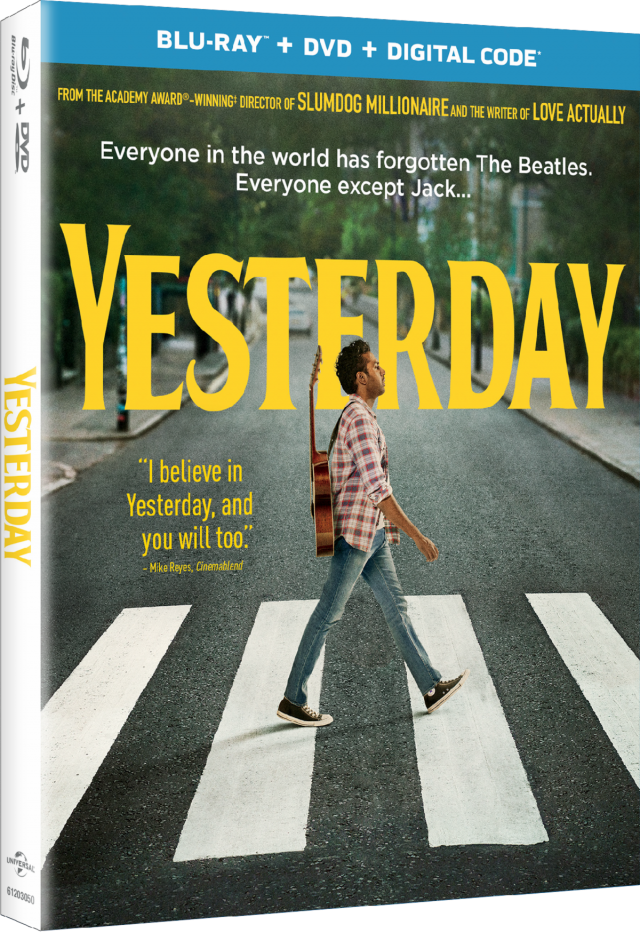 Jack Malik was just another struggling songwriter…but that was yesterday. After a mysterious blackout, Jack (Himesh Patel; BBC’s “EastEnders”) discovers he is the only person on earth who remembers The Beatles! As he rockets to fame by passing off the Fab Four’s songs as his own, Jack risks losing Ellie (Lily James; Mamma Mia! Here We Go Again, Cinderella) – the one person who has loved him and believed in him from the start. Kate McKinnon and Ed Sheeran also star in this romantic rock ‘n’ roll comedy from Academy Award®-winning director Danny Boyle (Slumdog Millionaire, Trainspotting, 28 Days Later) and Academy Award®-nominated screenwriter Richard Curtis (Four Weddings and a Funeral, Love Actually). 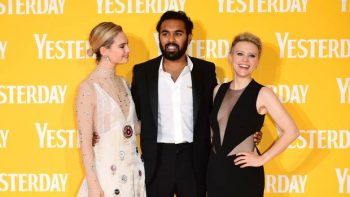