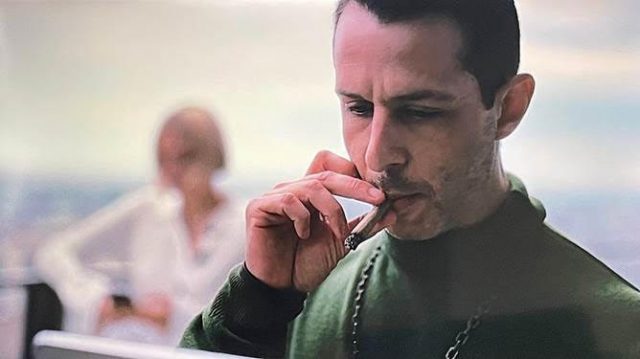 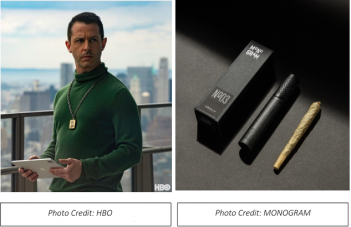 New Jersey (The Hollywood Times) 12/17/21 – I can’t get enough of Succession because I am vicariously living through Kendall Roy.  The bad boy Roy has been on a rollercoaster of drama stopping at every corner to drop zingers left and right at his family and his adversaries but there really is no difference because everyone is fair game.  Not too different from my own life where I do certain things because “My dad told me to.” 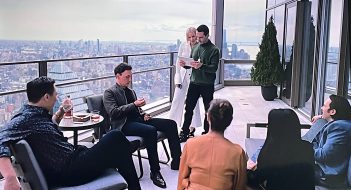 I’m a medical marijuana patient in New Jersey and our program here sucks compared to the likes of California and Colorado. I’ve been smoking since before I was a teenager (sorry mom and dad).  I just found out that the episode of Succession, “Too Much Birthday”, where Kendall throws a 40th birthday party for himself that is outrageous and tension-filled.  Before the party Kendall is seen in the calm before the party reviewing his RSVP list on his rooftop terrace while smoking some top shelf flower. 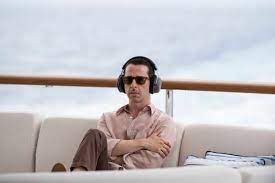 What was Kendall smoking?  Apparently it was the OG Handroll, a $50 joint from MONOGRAM, the first cannabis line from Jay-Z.  Introduced last year, MONOGRAM creates cannabis products that cater to all smokers – from the connoisseur to the mainstream – available in a variety of form factors such as handrolls, loosies and flowers.  Damn that’s rich! 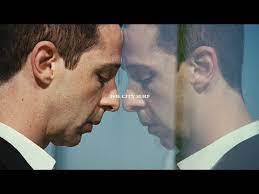 I wasn’t imagining a world where I would ever want to pay a lot of money to smoke whatever line of weed Jay-Z puts out because it just doesn’t make sense for someone like me to do that.  But with Kendall burning HOV’s brand I literally have no choice but to surrender to my brain that has already started running away with thoughts of how I’m going to get my hands on MONOGRAM.