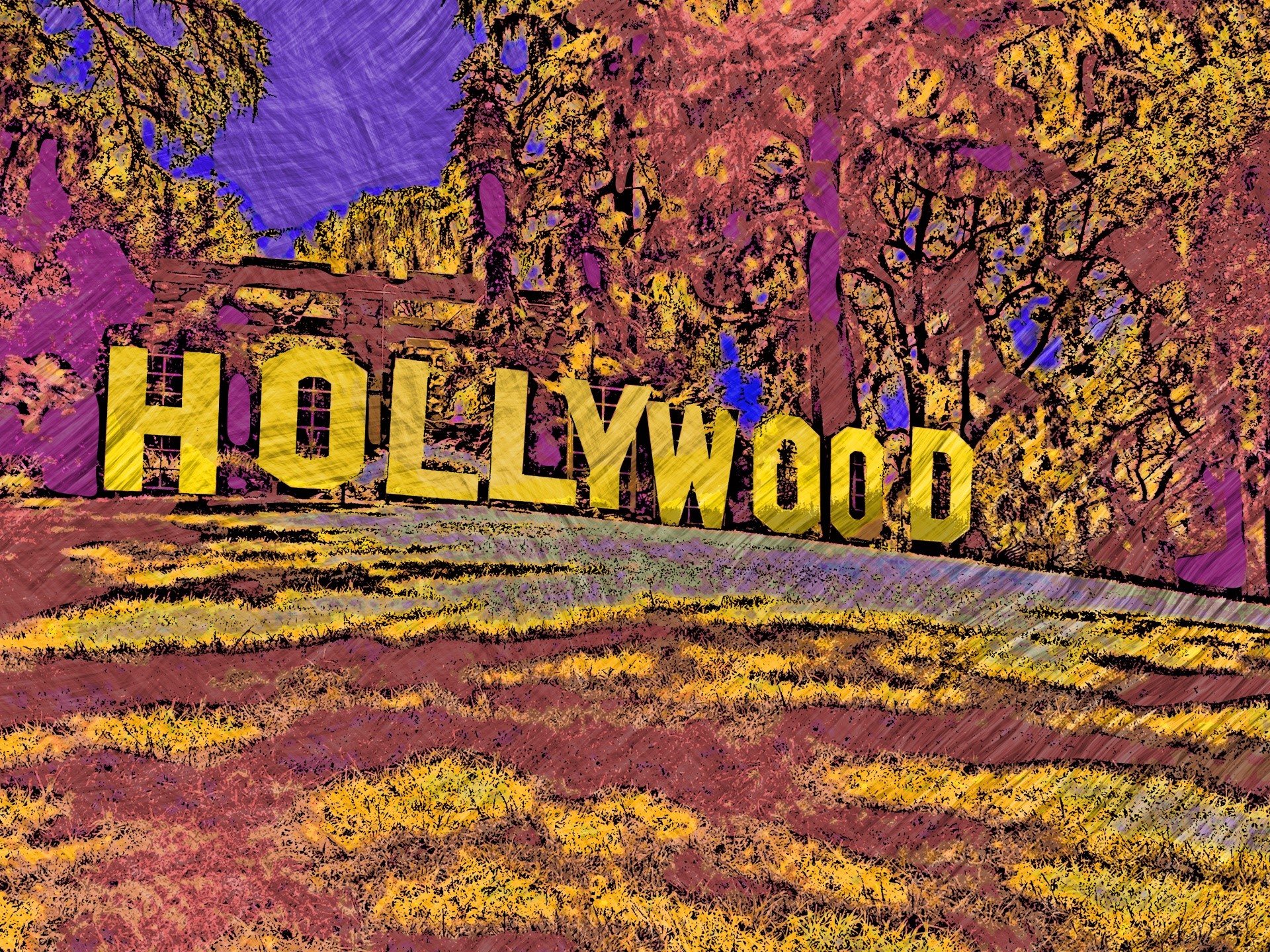 Los Angeles, CA (The Hollywood Times) 7/16/20 – Samuel Kelly is a name you’ll want to remember, a rising star unlike any other. The UK-born author, producer and all around ass-kicker is breaking down barriers and inspiring people all over the world with projects like “The Spy in the Eagle’s Nest”, an upcoming remake of the classic British war drama that recounts the extraordinary life of Margery Booth, a famous Wigan mezzo-Soprano who sang for Hitler.

Kelly serves as a Producer on this rendition of the original film, which is slated to star Anna Friel and Stephen Fry among many other talented British actors.

His own story is equally as extraordinary. After fighting and beating cancer, Samuel is as eager as ever to share his story with the world, and I was eager to help boost the signal for him. With all that’s going on, time has warped right on by and the pandemic has chewed away at more than half of 2020 already, so I thought a fun, quick rapid-fire Q & A would be a great icebreaker after so many heavy pieces. That being said, let’s get to it!

Kat: Welcome! Tell us about yourself! Anything you’d like to share about who you are, where you come from and anything other biographical background info.

Samuel: Hi, here it goes! Well, I’ve always been a risk-taker, taken on challenges others would turn down. It started at school, never fitted in with the other students, always daydreaming about something else while the teacher was talking.

Kat: I know exactly what that’s like! I was the same way. I lived inside my own worlds. Great! Alright, next up: If there is one thing you need more than anything else in the world right now, what is it?

Samuel: Great question! If I was to narrow it down to one. It would probably be to expand my network circle.

Kat: Ah yes, networking! Of course! As it happens, Your LinkedIn background is incredible! Can you share with an untrained audience what your work entails?

Samuel: Helping those to turn their ideas into a film, while adding a bit of uniqueness to other writer’s concepts. I also love to improvise while building a picture from scratch.

Kat: Me too! Improvisation is a core component of my creative process as well. That’s awesome! So, what are the most important values that drive you? You’ve mentioned how much you value integrity, so can you share a little bit more about what it means to be a person of strong integrity and good character?

Samuel: I’ve always been loyal to my work, never turning back, always been committed even through tough times. Somebody who never gives up on their dreams and is always willing to take the extra step to complete every goal.

Kat: That’s such a great answer; thank you for sharing that with me. What does becoming the best version of yourself look like to you?

Samuel:  To always be 10 steps ahead of my goals.

Kat: Ah, yes! Great advice! What are some examples of content you’ve created or helped to create that you believe aligns with your philosophy?

Samuel: Over the years I’ve helped create and put together some Amazon films, Youth programs, and also opportunities within my company.

Kat: THAT’S AMAZING! Congratulations and well done! It’s quite an achievement to get anything distributed through them these days! Moving on to perhaps the most important question of all….as we are all aware, this pandemic sure has caused a great deal of stress. If we were to bring you 3 things to cheer you up right now, what would they be and why?

Samuel: Well I love chocolate, that would really make me happy. Also, I’m a big film junkie so a new script will be good and last but least a meeting with Steven Spielberg.

Kat: Best answer so far! Thank you for your time and let me just say your story is incredibly powerful. I can’t wait to get together when the borders all open again to share a drink!

You can find out more about Samuel’s life, work and autobiography at www.solomontaiwoactor.co.uk. For more about the upcoming Margery Booth biopic, go here. We’ll be following up with Samuel again soon to snag some essential in-depth advice on how to succeed in business in the post-Corona world, so be sure to check back soon!

Stay safe and healthy, everyone!