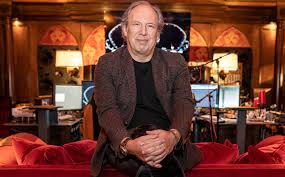 By Dr. Laura Wilhelm
West Hollywood, CA (The Hollywood Times) 1/18/20 – Hans Florian Zimmer (b. 1957) is a celebrated German-born composer whose music has been featured in over 150 films to date.  Zimmer has received four Grammy Awards and two Golden Globe Awards as well as an Academy Award for the score of THE LION KING (1994) which is said to have been composed in honor of daughter Zoe.  Zimmer was recently tapped to score the next James Bond film, NO TIME TO DIE, that will be released in April 2020.
Hans Zimmer began his musical career in the UK and now serves as the head of the film music division at Steven Spielberg’s DreamWorks Studios.  His own company, Remote Control Productions, is based in Santa Monica, California. 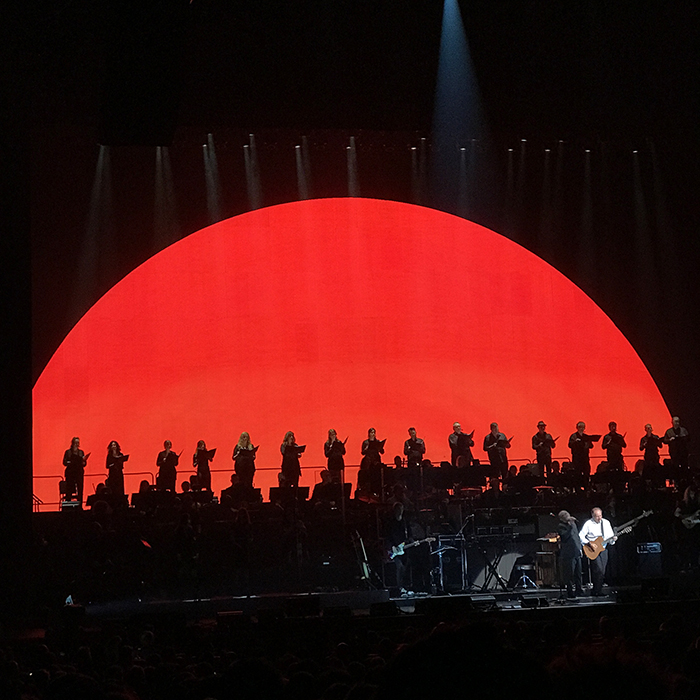 Zimmer’s unique synthetic sound is brilliantly showcased in a live concert given in Prague in 2017 that may be viewed on Netflix.  The concert, which features the work of dozens if not hundreds of outstanding international musicians, reminds us of the many aesthetic worlds which intersect in the making of every film (music, fashion, makeup/hair, cinematography, production design, sound, and so on and on) along with the central contributions of the actors, writers, and directors.
Lovers of spectacle should not miss Zimmer’s sold-out concert featuring far-flung talents from nations such as China, India, South Africa, and the Czech Republic.  The lengthy event remains considerably more exciting than most Academy Award broadcasts with staggering visual effects that complement the always dazzling symphonic sound from the stage.  And Zimmer’s exuberant harmonies, as always, point towards the transcendence of existing creative and cultural boundaries.
https://www.netflix.com/watch/80224605?trackId=13752289&tctx=0%2C1%2Cad57e783e695e3c7e972111e5e52963e32bce20c%3Abdfb512c673e79c117e5288728dda7a311092ce3%2C%2C 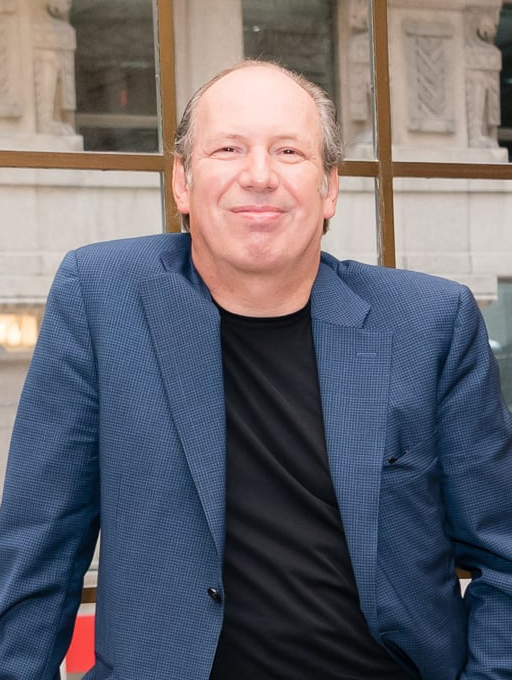 Zimmer himself watches Netflix and is a cable enthusiast as long as the programs don’t contain commercials since he started out scoring them early in his career.  Unsurprisingly, this expatriate to the USA favors cable shows that are made in foreign countries.
How does Zimmer feel when he is surrounded on an enormous stage such as the one in Prague by a slew of artists who are making the music he composed?  “Sheer terror!” Zimmer joked to an audience at the 2020 Winter TCA Press Tours held at the Langham Hotel in Pasadena while sitting on a panel held on Thursday, January 16th for the new high-budget nature show SEVEN WORLDS, ONE PLANET.  This ambitious series featuring the spectacular biodiversity of Earth’s seven continents was scored by Hans Zimmer and narrated by Sir David Attenborough.  It is scheduled to launch on Saturday, January 18th at 9:00 p.m. ET/PT as a multi-network event across BBC AMERICA, AMC, IFC, and SundanceTV. 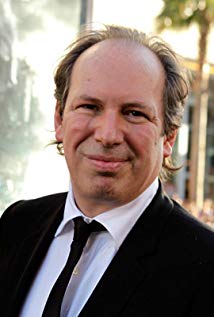 “No, no, I feel a duty, first of all, to all of those musicians, most of whom I’ve known my entire working life,” continued Zimmer.  You can’t hide behind a screen for the rest of your life, especially when you possess Zimmer’s world-class musical capabilities.
American viewers will soon be able to watch SEVEN WORLDS, ONE PLANET streamed live complete with Hans Zimmer’s poignant score!  Please see the following link for details.
https://thestreamable.com/news/how-to-watch-seven-worlds-one-planet-live-online-on-roku-apple-tv-fire-tv-ios-and-android
Please read TheHollywoodTimes review: 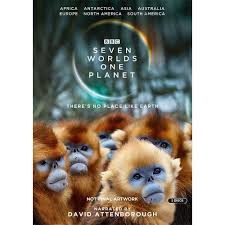