Pasadena, CA (The Hollywood Times) 4/4/20 – MASTERPIECE on PBS is set to premiere the new seven-part series WORLD ON FIRE on Sunday, April 5th, 2020 from 9/8c.  This resonant World War II drama was written by Peter Bowker for the BBC.

The series follows the intertwining fates of ordinary folk in five countries from all sides of the global conflict as they grapple with the effects of the war on their everyday lives.  Love, death, and forgiveness bind them together as the world changes all around them.

Set in Britain, France, Germany, Poland, and the United States, WORLD ON FIRE takes place during the first year of the war starting with the German invasion of Poland in September 1939 and ending with the Battle of Britain in July-October 1940.  Armchair travelers, take note: the series features repeated visits to Paris, Warsaw, Manchester, and Berlin as well as the shores of Dunkirk, France.  Much of the filming took place in Prague. 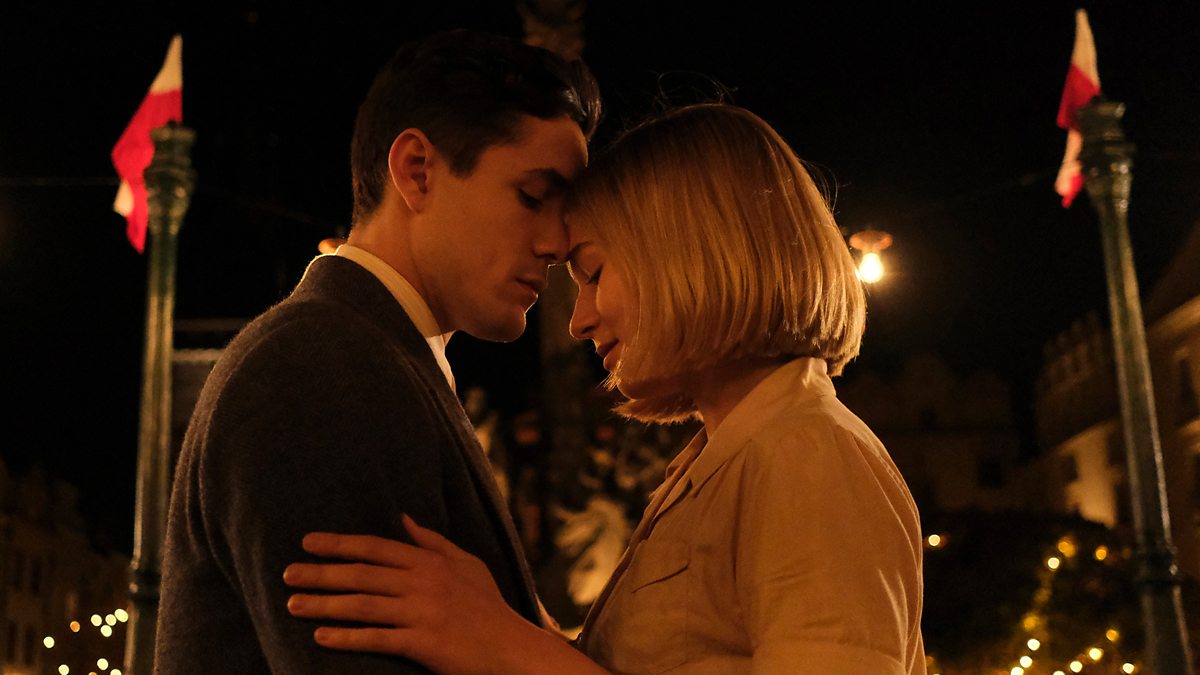 Episode 1: When war breaks out, young translator Harry (Jonah Hauer-King) vows to help his Polish girlfriend Kasia (Zofia Wichłacz) flee Warsaw.  But he has another sweetheart named Lois (Julia Brown) waiting for him in Manchester!  Airs 4/5. 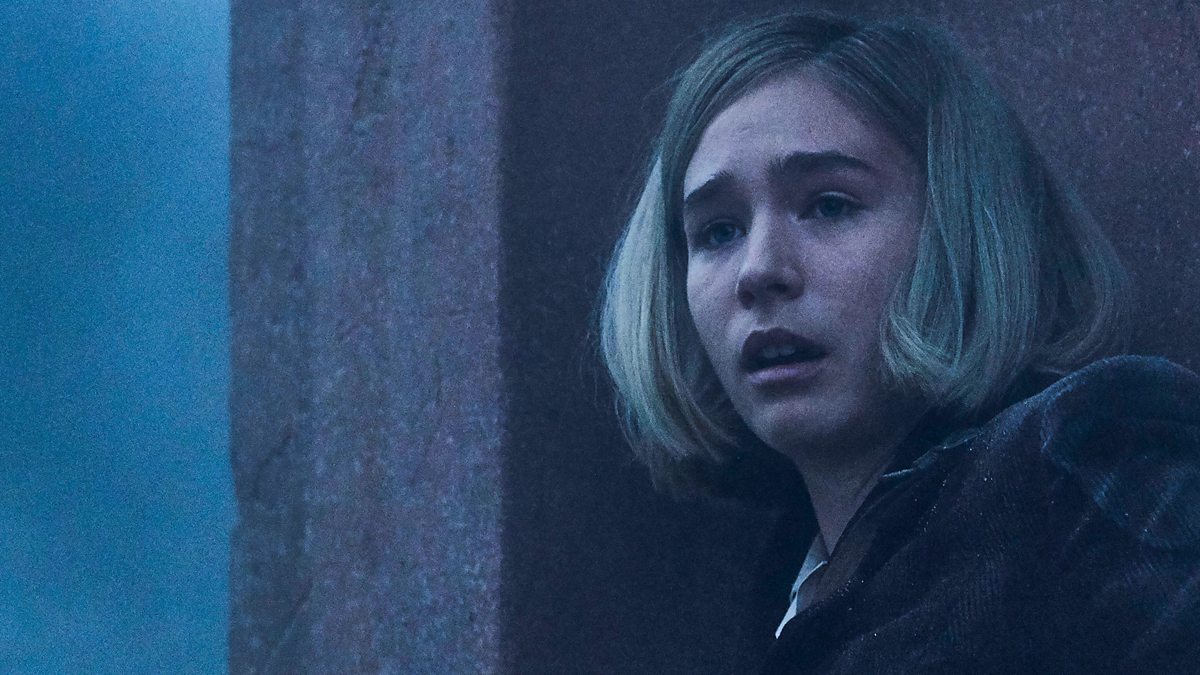 Episode 2: Harry is desperate for news a month into the war after Warsaw is destroyed.  Kasia joins the Polish Resistance.  Airs 4/12. 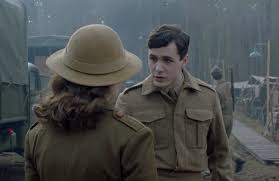 Episode 3: Tom (Ewan Mitchell) faces the fight of his life while Harry and Kasia have a more personal battle to fight.  Airs 4/19.

Episode 5: Harry and his unit reach Dunkirk with the odds heavily stacked against them.  Airs 5/3. 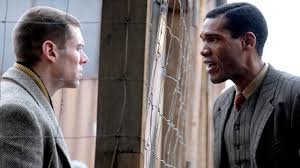 Episode 7: Harry has a second chance at saving Kasia from Warsaw.  Could Lois find happiness at last in Manchester?  Airs 5/17 (finale). 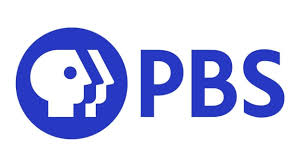 Helen Hunt, the “token American” in the series, reflected, “There are some subjects too big to write about, and this [World War II] is one of them. . . .The more human and real I could be, the more people would relate to what I was doing.”  This has the sound of a definitive statement on the series!

WORLD ON FIRE is a Mammoth Screen production.  It is developed by Mammoth’s Creative Director Rebecca Keane and produced by Chris Clough.