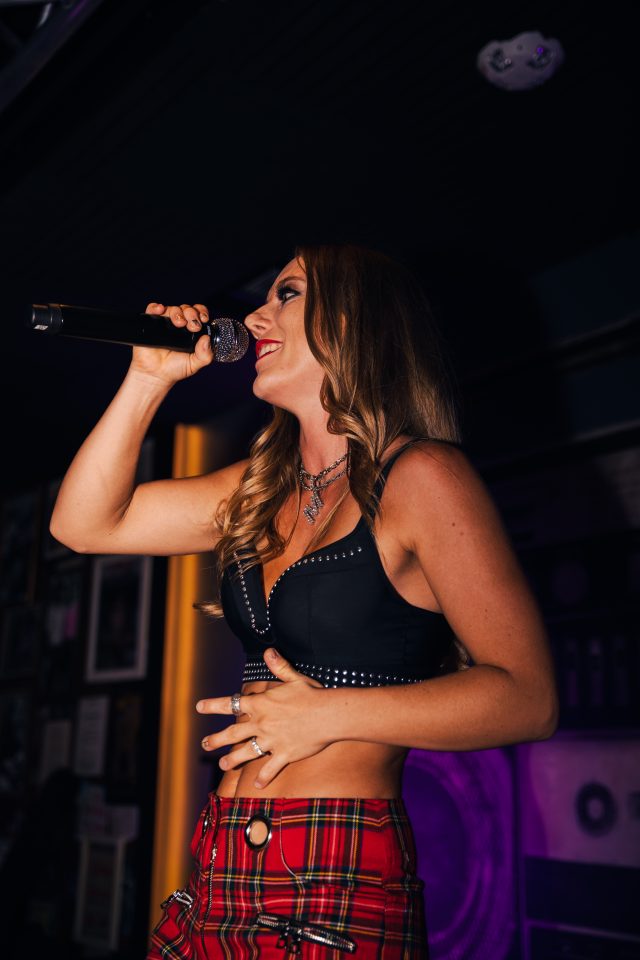 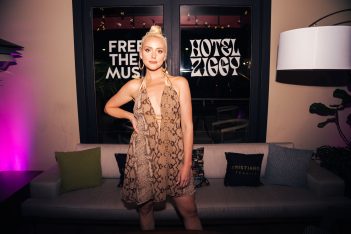 Women’s Equality Day celebrates the achievements of women’s rights activists and reminds us of the unique daily struggles that women face. To remind us of the struggles of the past, present, and future, Congress designated August 26th as Women’s Equality Day in 1971.
As a place for musicians to take a stand and celebrate the importance of experimental music on our culture and society, Hotel Ziggy is a nod to the ionic musician, David Bowie, a.k.a. Ziggy Stardust. Known for going against the norms and experimenting with music and identity Hotel Ziggy celebrates West Hollywood’s rebellious, progressive spirit and originality. The hotel pays tributes to the legendary artists that shaped the strip from the 60s, 70s, 80s and 90s. 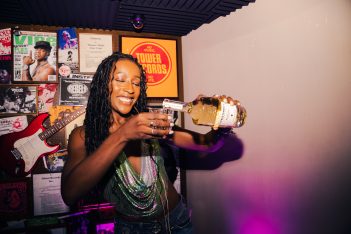 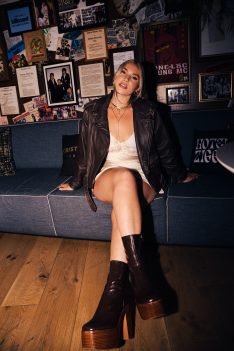 Sunday, Aug. 28th: SUNDAY’S ON THE STRIP with Katie Welch
Women’s Equality Weekend wrapped up with live music by Katie Welch, a Ziggy resident performer in Backbeat for their “Sundays on the Strip” live music series which kept everyone dancing into the wee hours of Monday morning.
About Hotel Ziggy: Fusing cocktail lounge, restaurant and pizza joint, music venue and lively lobby, Hotel Ziggy invites hotel guests to check-in at a sociable and engaging bar lined with hundreds of vinyl albums. A record player behind the front desk fills the communal space with music spanning every progressive genre. A retractable glass garage door partitions one end of the lobby, creating a versatile music venue called “Backbeat,” which supports local musicians and invites them to come and share their sound in a new space to rise above the noise. Hotel Ziggy boasts the largest saltwater pool in West Hollywood and a vibrant skyhigh mural, which is another platform to democratize music with live sets performed by the hottest DJs in town. Follow @HotelZiggy on Instagram for more programming updates! www.hotelziggy.com