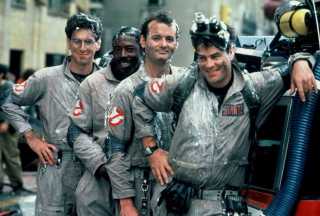 The evening before, Friday, June 7, fans can attend a special 35th Anniversary screening of the original 1984 Ghostbusters film with introduction by Aykroyd and Ivan Reitman, on the Sony Pictures Studio Lot. 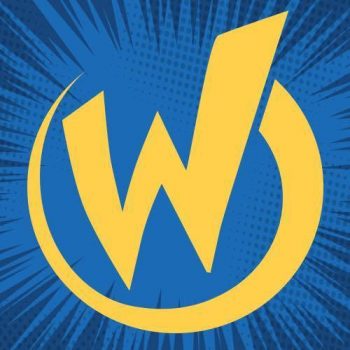 The 2019 Wizard World convention schedule is available at: http://www.wizardworld.com/comiccon.

Fans can learn more about the Ghostbusters Fan Fest presented by Wizard World at:

Tickets for the premier event are on sale now at https://tixr.com/pr/gbffpr/12066. Packages range in price from a just added $149.99 general admission ticket to $1499 for the ultimate VIP experience, with autographs and photo ops included in some packages.