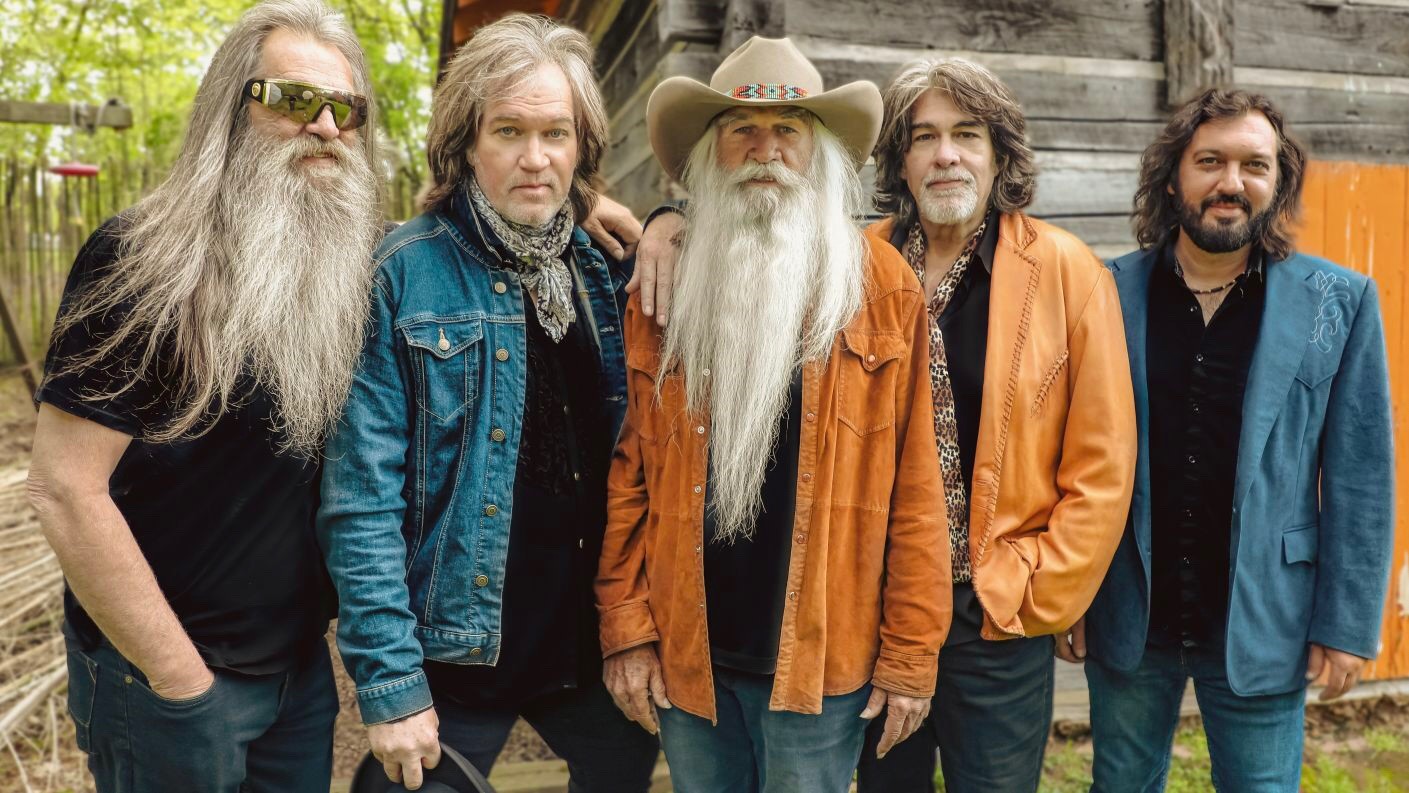 Los Angeles, California (The Hollywood Times) 03/29/20220- “I was honored to be asked to pick a song off of William Lee Golden and The Goldens album ‘Country Classics’ and when I saw the song ‘If I Could Hear My Mother Pray Again’ I knew I had to pick that one, because of the song title at first glance.  My mother passed away in 1994 and I would love to hear my mother pray again.”

“The song is truly a traditional gospel song, from the instruments used, the sound they make and the amazing voices of William Lee Golden and The Goldens.  Thanks to them for adding this song to their ‘Country Classics’ album.  Get your copy of this album as well as their other two today”! Judy Shields, The Hollywood Times

The single is available to download on all digital platforms today!

Grab your earbuds or headphones and enjoy the conversation with William Lee Golden and his two sons, Chris and Rusty:

Country and Gospel Music Hall of Fame and Grand Ole Opry member William Lee Golden and his sons ‘The Goldens’ join together in perfect harmony with the release of their single “If I Could Hear My Mother Pray Again” from their their upcoming album, ‘Old Country Church.’

‘Old Country Church’ is one of 3 albums that was released Friday, March 25, along with ‘Country Roads’ and ‘Southern Accents.’ ‘Golden Classics’ is the highly anticipated three-volume set that contains over 30 songs spread across several genres that all have an impact on the lives and careers of William Lee Golden and The Goldens.

Their music video for “Take It Easy” premiered on CMT.com and the single is available to download on all digital platforms today!

“Thank you CMT.com for premiering our new video for “Take It Easy,” shares William Lee Golden. “This has always been a family favorite and since this is the 50th Anniversary for the song, it seemed appropriate to include on our new project. I hope everyone enjoys it as much as we enjoyed creating it!”

Adding to the excitement of the ‘Golden Classics’ upcoming release, William Lee Golden and The Goldens hosted an album release party last week at 3rd and Lindsley Bar & Grill in Nashville, Tenn. At the event sponsored by Springer Mountain Farms Chicken, the group graced the stage for an unforgettable performance and were also surprised with a special plaque to commemorate the success of “Come and Dine” reaching #1 on the CDX Gospel Charts. The three albums, ‘Southern Accents,’ ‘Country Roads’ and ‘Old Country Church’ were recorded when Golden gathered his sons Rusty, Craig, and Chris, his grand-children Elizabeth, Rebekah, and Elijah, and friends Aaron McCune, and Ben Isaacs to bring their fresh interpretations to longtime favorites. William Lee Golden and The Goldens deliver reminiscent renditions of Johnny Cash’s “I Still Miss Someone,” and Jim Reeves’s “Welcome to My World.” Chris shines on Tom Petty’s “Southern Accent,” while Rusty delivers a vibrant take on Bob Seger’s hit “Hollywood Nights” and Craig, the rarely heard Golden, revives Gregg Allman’s “Multi-Colored Lady.”

Country Roads
1. I Still Miss Someone
2. Four Walls
3. Welcome To My World
4. Take Me Home Country Roads
5. You Are My Sunshine
6. The Great Speckled Bird
7. Green Green Grass Of Home
8. Send Me The Pillow That You Dream On
9. For The Good Times
10. I Saw The Light

Facebook | Instagram | Twitter | Website
About William Lee Golden and The Goldens:
There are few things more powerful than family harmony and rarely has that been more evident than on the three new albums recorded by Country Music Hall of Fame and Oak Ridge Boy member, William Lee Golden who, along with his talented sons have created William Lee Golden and The Goldens. The Brewton, Alabama native cements his considerable legacy in the music industry with three distinctive collections that reflect his musical roots and the journey that has made him one of America’s most unique troubadours. From revered gospel classics to beloved country gems and iconic rock favorites, Golden leads his family through the songs that have been stepping stones on his well-traveled musical journey. It all comes together as a rich sonic tapestry that fans will cherish. For more, visit williamleegoldenandthegoldens.com.