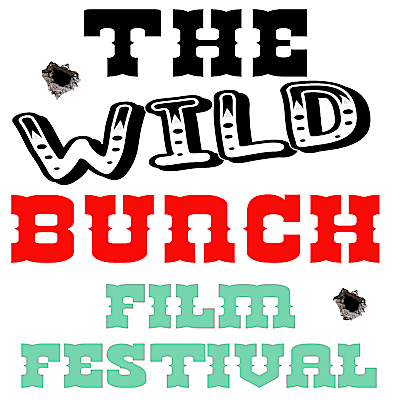 Meet Sheree J. Wilson from “Dallas” & “Walker, Texas Ranger”. Other guest include Jessie Mapes and Duke Wimberly! The film fest is in conjunction with the 70th Annual Rex Allen Days!

WILLCOX, Ariz. – PRLog — The 5th Annual International Wild Bunch Film Festival kicks off Friday Oct 2nd with independent film screenings at the Willcox Historic Theatre 134 N Railroad Ave, Willcox, AZ at 3pm until 10pm. Saturday’s screening times are from 11:30am to 10:00pm, and Sunday’s times are 10am to 2:45pm.

A very special Charlie LeSueur Award will be presented to the festivals chosen recipient at 7:15pm prior to Sunday’s main award show at 7:30pm. “Charlie will be missed by us and all festival goers this year. He was our festival emcee for the past three years, and it will be an emotional moment,” says festival director Rock Whitehead.

The festival award show will be hosted by Bobbi Jeen Olson, Jim Olson & Rowdy Olson, from Western Trading Post! See them on the Tucson Morning Blend TV show Thursday Oct 1st on KGUN 9 and the CW.

Also Saturday meet Duke Wimberly. She’s been nominated for the “Jerry Vance Award” for Best Stunt Coordinator from the film “Hung Up”. Her signing times will be from 1pm to 2pm and from 6pm to 7pm inside the theater lobby! Watch her ride a bull at the Rex Allen Days Rodeo on Sunday! You can also see her on the “Cowgirls” TV show.

If this isn’t enough, the The Rex Allen Days is also not to be missed! They will have a rodeo, carnival, country fair, gun show, car show and a big parade. On Saturday. Rex Allen Jr will perform a free outdoor concert at 2pm next to the theatre.

The film festival after-party is Sunday night, hosted by the Cattlerest RV Park and Saloon from 10:30pm to 12:30am! A FREE concert by Nashville’s own Eric Hamilton & Sweepy Walker! Special performance by “Urban Cowboy” star Jessie Mapes. The after-party is FREE to attend. Drinks will be available for purchase.

“This will be exciting! There’s twice as many awards being presented this year. It gets bigger and bigger every year,” says festival director Brenda Whitehead.

The theatre will be adhering to CDC guidelines & encouraging social distancing.