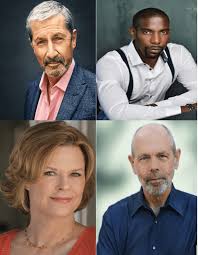 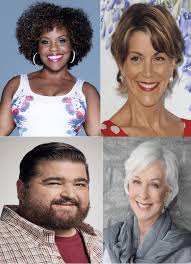 Another esteemed member of the project, Joe Spano? Well, he’s been a Skylight watcher and participant for a long time and has wonderful things to say about the iconic troupe, which has been considered a staple of LA theatre for decades. He shared with me a little more about how he had come to be involved in this production. When one of his favorite directors, Jenny Sullivan, another Skylight regular, asked if he wanted to do a short Michelle Kholos Brooks Zoom play, he jumped at the chance and when Jo Beth Williams signed on opposite him, he was thrilled. He had missed the chance to do “Poltergeist” with her decades ago due to a scheduling problem and was ecstatic to finally be able to work with her.
“Even if you don’t have a strong opinion about policy, if you don’t vote, you don’t have a stake…even if you think you don’t know what should happen…make a choice and you have a stake and that bond gets stronger and stronger. That’s an invaluable thing and the core of our democracy and our national story, Voting is a right and a duty.” 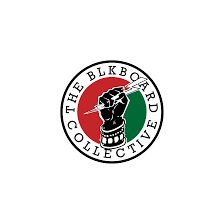 While he may be most widely recognized for his key roles on “Hill Street Blues” and “NCIS”, as well of a host of terrific movies (“Primal Fear”, “Apollo 13”, “American Graffiti” just to name a few), Joe has a special affection, respect and gratitude for the Skylight and the kind of theater it produces. When its fearless leader, Gary Grossman, asked him to read a part of the beautiful poem “Let America Be America Again” by Langston Hughes’ (brilliant poet of the Harlem Renaissance), he, again, couldn’t have been more honored and thrilled.
Joe told me a story about his very first acting class (having switched from pre-med) at UC Berkeley. When asked to bring in something to present to the class, and knowing nothing of cultural appropriation, he found a poem by another Black Harlem Renaissance poet, James Weldon Johnson. From Johnson’s “God’s Trombones: 12 Negro Sermons in Verse” he chose The Creation. 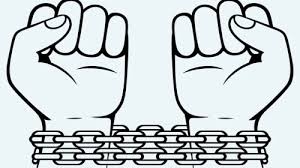 And God stepped out on space
And he looked around and said
I’m lonely ––
I’ll make me a world
“I meant no, nor did I even conceive of any, offense. I just wanted to say something that was beautiful and true and that needed to be said. That’s the same feeling and gratitude I had with being asked to do Langston Hughes’ poem.”
(Back to) You can just imagine…..