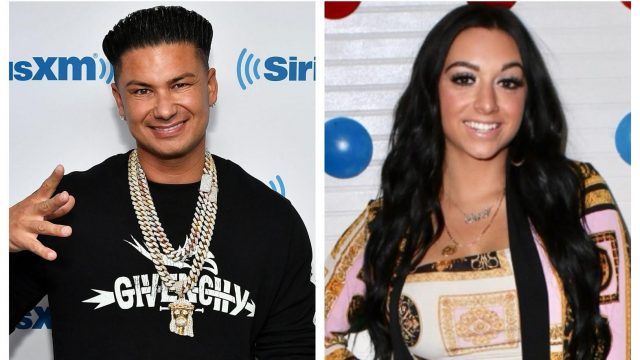 New Jersey (The Hollywood Times) 12/24/21 – Marissa Lucchese rose to superstardom when she appeared on MTV’s Double Shot at Love.  On that show she would quickly prove on season 1 that she was the one to watch.  She’s named after Marissa Tomei, the actress from My Cousin Vinny, whom everyone adores and has starred in movies with Adam Sandler, Pete Davidson, Jack Nicholson, and everyone in Hollywood.  Marissa’ parents picked her a great name that is fitting for the five foot 2 who moves like she’s six feet six. 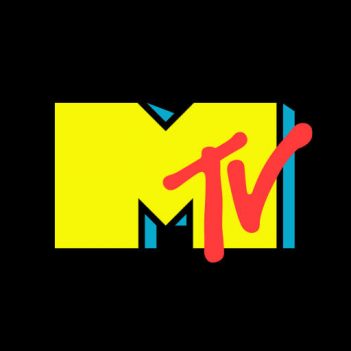 Marissa was born and raised in Massapequa Park, Nassau County, New York, US, and completed her schooling in New York, US.   Her favorite local spot to eat is Patrizias, Kyma or STK in the city and she also loves rooftops.  Her favorite pizza spot in Brooklyn is L&B spumoni gardens!  She was also a competitive dancer growing up and never took a liking to sports. If she goes to a game she will go to an islanders hockey game, Knicks or Nets basketball game and loves the Yankees for baseball. She also likes soccer and football games. 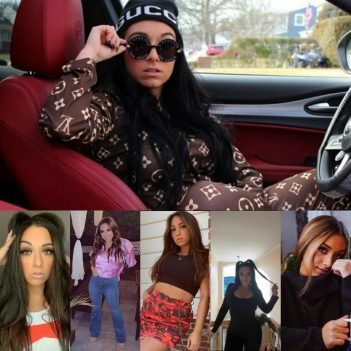 Marissa’s favorite rappers are French Montana and Drake and she has even appeared in some rap music videos before she was on MTV.  Maybe SA could go bigger and put her on the Bachelorette on ABC.  Either way I think Marissa deserves the world because she is killing it on social media.  it’s probably time for her to stop having to be the one to put makeup on other people and time to have it put onto her.  I’d be lying if I said I wouldn’t be dying to watch a show where Marissa is pulling up in her Alfa Romeo stunting on every motherfucker on national television!  Much Love to you Marissa!