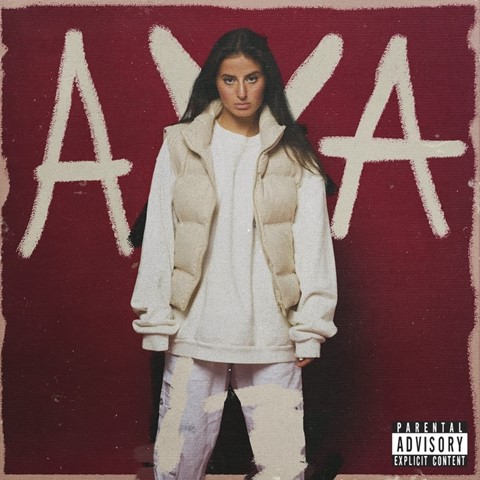 Los Angeles, CA (The Hollywood Times) 11/20/22 – Natalie Jane is a rising pop artist from Woodcliff Lake, New Jersey. She was a contestant on season 18 of American Idol. Although she did not become a top twenty finalist, the singer still found her way. Her first two major singles, Mentally Cheating and Seven, have garnered over 57 million global streams, with a distinct sound and fearless lyrics that touch on topics of heartbreak and the search for life’s meaning. 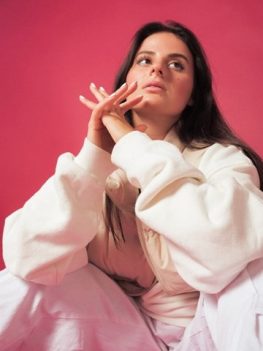 Yesterday the 18 years old songstress released her new single AVA via Capital Music Group and  10k Projects. The song was co-produced by Doc Daniel, who collaborated with Natalie on her first two singles. In the song, the singer delivers powerful lyrics about being in shock after seeing an unfamiliar name repeatedly pop up in her lover’s phone.

Natalie teased the song in a series of video posts that has brought in over 80 million views. Now we are all wondering who tf is Ava?

Find out more by listening to the song, which is available on all streaming platforms, click here to listen.