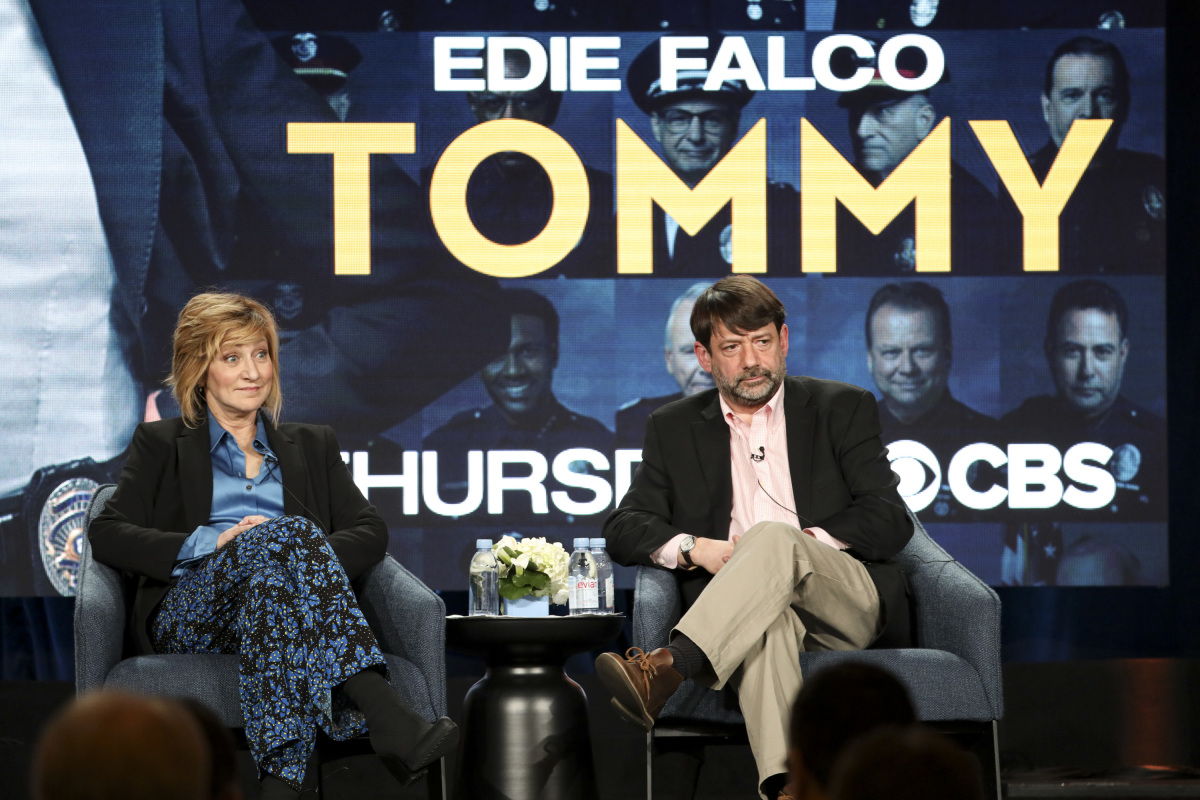 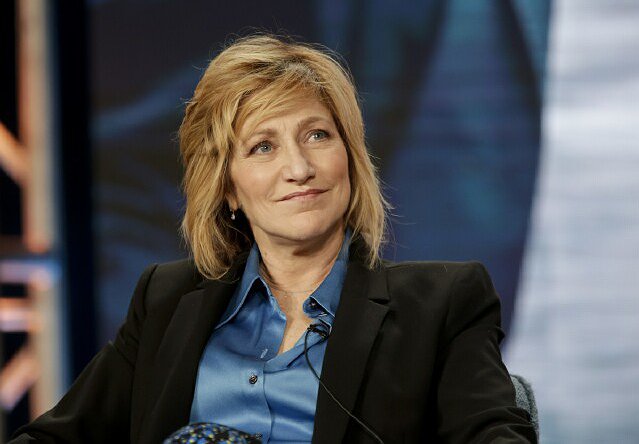 It has to be considerably hard to create a show surrounding the police force in today’s current climate of gun violence and body-cams. However, Edie Franco believes that the character, Tommy, is more than qualified to tackles the southlands most troubling conflicts on the show, and relates to the status quo with ease. She elaborates, “the world is changing, and we have to change with it. So Tommy knows how to do this job. She knows she’s qualified. She knows she’s more qualified than a lot of people who have come before her. And so I think she steps into that job with that pretty stable knowledge. And her job really is to do her job. And the people around her will eventually come to see that that’s what she does. And she’s going to get pushback, and she can react to that any way she wants. But if she continues to do the job and to do it well, people tend to come around, is what I’ve found.”

Still, the framework of today’s world does create a sort of guideline as to the issues that will be brought up in the debut season of Tommy. Executive producer and showrunner Tom Szentgyorgyi explains, “Well, it’s very much inspired by what’s happening in our world today.  In the writers’ room we were working very much from what is in the conversation of the day. We do touch on a number of topics. We touch on gun control. We touch on immigration in the pilot and Human Traffic to name a few”

An outsider in Los Angeles, and an outside to her own family, be sure to watch and capture all of the complexities that Tommy has to offer on Feb. 6th only on CBS! 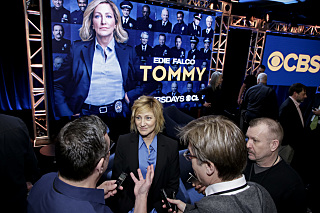