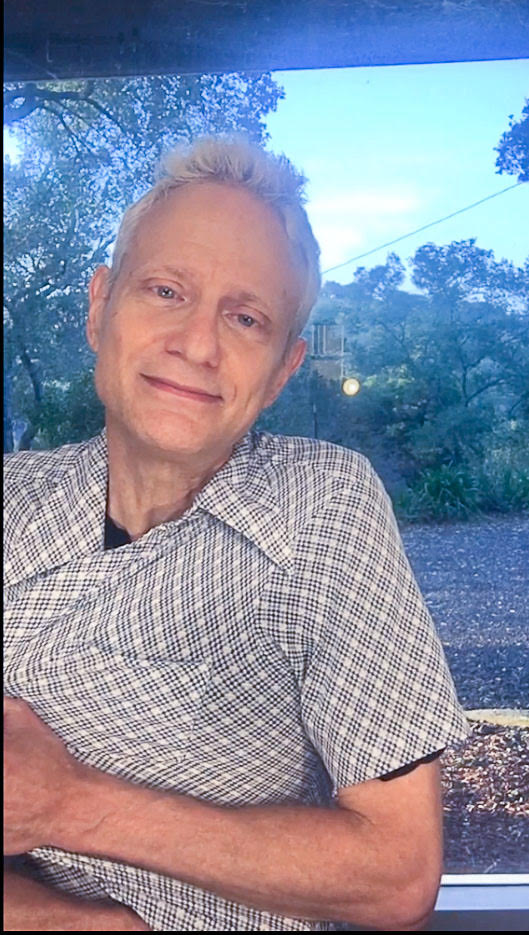 Could It Be… Minnesota?

“I went to LA City College with a lot of those actors,” says Tanner, FaceTiming in from his cozy Echo Park “faux Craftsman” 1911 bungalow. “When we got out of school we were looking for a project and, since we were all on drugs, our first thought was ‘We’ve never seen zombies onstage before. Let’s try that.’” Thence Zombie Attack, decades before World War Z or Walking Dead or 28 Days Later. 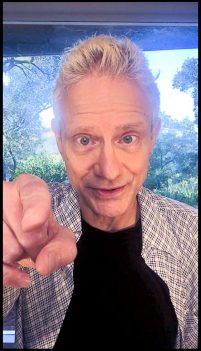 “I did three plays that first year at the Cast: Zombie Attack, Barbie and Ken at Home [renamed Still Life With Vacuum Salesman after a threat from Mattel] and Happytime Xmas. I saw the future as always being able to turn out three plays a year. Teen Girl was in 1992, my third or fourth play — Variety compared it to American Graffiti and said I was the voice of… whatever. That’s how I got on My So-Called Life with Winnie Holzman, and then I did Pot Mom, and Amy Heckerling hired me for Gilmore Girls — I saw myself on this trajectory where all I had to do was just write a play and that would give me another job in the industry.”

Oh, to be young talented and gay in Los Angeles! “They kept hiring me because they loved my voice, they loved my energy,” says Tanner, “But I was kind of a bridge-burner. I had a fun personality and I could attract people to me, yet I had a lot of stuff I needed to process. Ego. Addictions. I had lost the run of myself.”

By 2006, TV work had dried up and “for a period of about 10 years, 2009 to 2019, I was figuring out what it is I wanted to do.” Which is why we were no longer seeing the annual opening of the latest Justin Tanner play on Santa Monica Blvd. And I missed them.“I needed to sort of hit the reset button,” he says. “I started to take my career and my life and my art and what it was to be a person in this world seriously. And things changed. I mean, I had a lot of fun back then, but I feel like I’m conducting myself better in the world now. It feels right.” 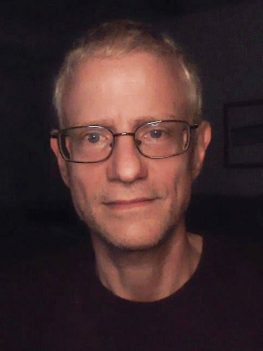 This is not to say Tanner has done nothing for the past decade. He continued to write and produce the web series Ave 43, and started a band that played all over town. He worked on a new play about those heady days in the equity-waiver world, called Little Theater.

“I became a consultant and became an editor, and it is the most fun work I have ever done,” says Tanner. “I love editing, it turns out. I think editing is even more my gift than playwriting.” A pilot he consulted on is in development meetings as we speak, and a novel he edited is poised for publication. “It’s nice to be a silent partner in that way, because my ego is not so involved in the applause and the accolades and having the light on me. I can help somebody else be in the light. Something about that seems much more where I’m at than I was when I was 22 and wearing my pink tutu, wanting to twirl in the spotlight and get everyone to look at me.”

Life went on. He got clean and sober. He got married to his longtime boyfriend, musician Kristian Hoffman. And then there was this pandemic.

“I got married a week before lockdown. We had been together for 20 years, but suddenly my husband and I were thrust into a situation where none of our friends could be go-betweens. It was just us and our cats and suddenly it was like, ‘oh, hi!’ It was not the greatest situation in the world, let me tell you. It only got worse as the pandemic went on.” 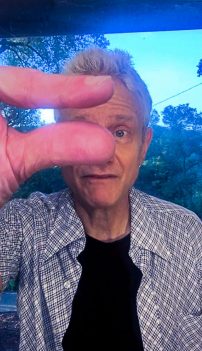 So Tanner did a very writerly thing: “I started writing a diary, which I’d never done in my life because I’d always written for an audience, and there’s no audience for a diary. So who is this for? And then I thought about Oscar Wilde’s The Importance of Being Earnest, where everyone is keeping a diary but not for themselves, for the public, because they hopefully will be published. And I thought, that will be fun – writing a diary that is consciously for an audience.”

The diary turned into a one-man play called Minnesota, and it turned out to be exactly therapy he needed. His writing got deeper and more personal. “There are aspects of my point of view and humor that have really not been touched on in 30 years of writing,” Tanner says. “It’s exciting in that way. The world is exciting again.

“I know there’s going to be a rush back to the reset button, but I don’t think that’s going to be possible. This world is not the same world. I am not the same person, and I want to be sure that how I present myself and how I present my work is taking into consideration what has gone on in the past 18 months, because what we went through has been the most essential lesson of my life.”

His marriage survived, and the play is finished. “I hate to make this all about recovery, but I find that without the numbing device I was using to keep me from being in touch with whatever aspect of myself I was trying to not look at, now that I’m looking at it I’m finding it to be a very rich muse for my writing. That aspect I was avoiding – that’s painful, but it’s also neat and gnarly and it’s full of drama and pathos and truth and really dark and really light humor. Things I was afraid to really touch on.

“When you see Minnesota you’ll see what I’m talking about.”

“Minnesota,” written and performed by Justin Tanner and directed by Lisa James, is being presented online by Rogue Machine Theatre on demand through August 1.