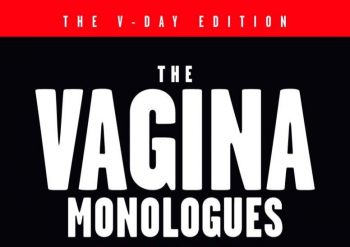 Los Angeles, CA (The Hollywood Times) 05/15/2018— Still relevant. Still impactful. Always inclusive. The Vagina Monoglues is back and as powerful as ever.

The Vagina Monologues is a series of individual womens stories originally premiering Off-Broadway in 1996 with new stories added every year which soon after expanded into ‘V-Day’, a non-profit organization funding grassroots efforts to end violence against women and girls nationally and internationally.

At a sold-out show in a intimate theater holding 75 seats women, allies, and a puppy gazed attentively listening to 25 tales of women and their vaginas this past Friday giving voice to those not often heard; women with amazing and unique stories to share. From childhood to senior years, from traumas to celebrations, from discoveries to transitions; the stories kept coming and we all wanted more.

If you’ve been wanting to see The Vagina Monologues but have made that trek yet or it’s simply been away you have 2 more chances to catch these inspiring, touching, hilarious, and empowering tales during it’s last week at the Loft Ensemble in Sherman Oaks, CA, Thursday & Friday, 5/18 & 5/19, at 8pm.

Yasmina Reza’s GOD OF CARNAGE at the Odyssey Theatre: Adults Out of Control