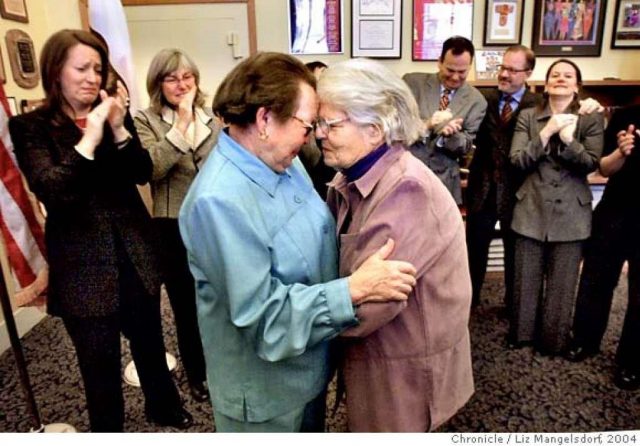 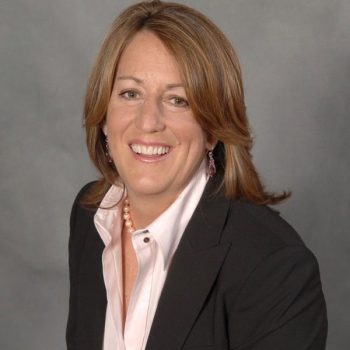 Washington D.C. (The Hollywood Times) 9/9/19 – NCLR’s regional call reminded listeners that even with the departure of leading visionary Kate Kendall, the organization’s pivotal role in defending and advocating for LGBTQ rights will remain – and it’s a role needed now more than ever.

With a variety of ongoing cases and projects, NCLR is striving to ensure that LGBTQ individuals have advocates at every stage of life. The profound and deeply troubling level of discrimination against elder LGTB+ individuals is a national shame – NCLR’s Elder Project works on a variety of cases to ensure that the dignity and love of LGBT+ couples is respected. Instances like Ann Fanning and Lyndy Roxby, where Adult protective services removed Ann from her shared home with Lyndy and denied Lyndy the opportunity to care for her wife are a reminder of the vulnerability LGBT+ elders face – and that marriage equality is far from enough to protect couples and individuals from discrimination and harm. 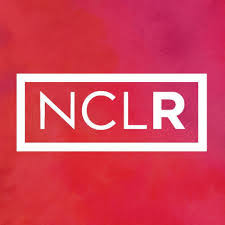 As NCLR continues to advocate for greater protections, the current administration is chipping away at LGBT+ rights at every opportunity.

Going to the doctor as an LGBT+ person can be difficult – from uncomfortable questions to outright discrimination, the healthcare field has a great deal of work to do in order to eliminate the unconscious (or at time, fully conscious) bias that can cause great harm. Yet the Trump administration is attempting to actively worsen healthcare for LGBT+ individuals by prioritizing religious beliefs over the health and safety for patients.

NCLR Legal Director Shannon Minter explained that  “the pervasive and harmful discrimination…will only worsen if this horrendous rule is allowed to take place”. 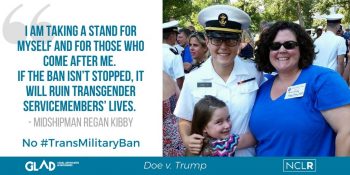 The military trans ban  also presents a clear threat to LGBT+ individuals, not only for the further stigmatization it inflicts on trans individuals who are hoping to serve their country, but the arguments brought forward by the administration show clearly the full threat they present to the trans community, including the belief that with counseling, trans individuals can live happily in their birth sex – a claim that sounds remarkable like the threat of conversion therapy.

While the Trump administration seems to believe that conversion therapy is a viable option, NCLR and its partner organizations have made great strides in bannig this harmful practice. In fact, Minter describes success on conversion therapy bans as a “legislative bright spot”. 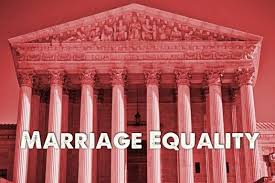 Minter calls this case “One of the most important cases that will be decided in our lifetimes”. 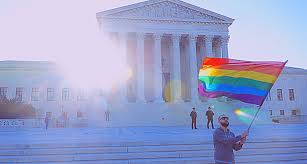 While NCLR highlighted many victories and bright spots, with the current threats from the administration and the rising tide of the alt-ride, whose bigotry and hatred the current administration continues to validate, it is no surprise that the first question asked on the briefing call was a short, and painful one:

“Is my marriage secure?” 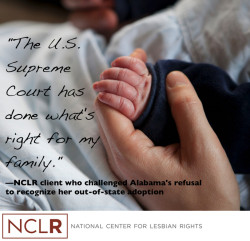 We can only be grateful that NCLR is here to keep fighting.