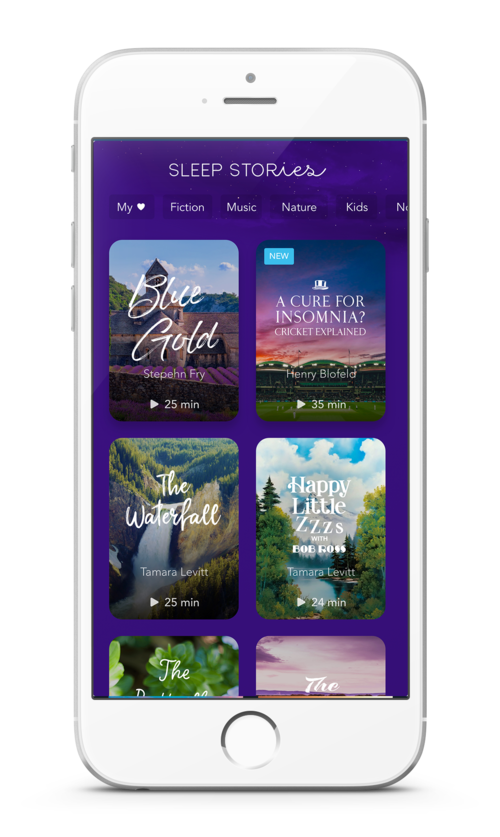 Golf has been voted the dullest sport to watch and the best one to “cure insomnia”, in a national poll by Calm.

Golf beat cricket into second place, followed by baseball and soccer in joint third – in a survey of 1,002 Americans, conducted by pollsters eNation on our behalf.

Golf topped the poll by a landslide – it won almost four times as many votes as second-placed cricket, on 13%, and over six times as many as baseball and soccer in third, with 8% each. “We’re always looking for new ways to help our users sleep,” says Michael Acton Smith, co-founder of Calm. “It feels like we may have stumbled on a new natural sleep aid with huge potential.” Calm commissioned the poll to mark its launch this week of a new Sleep Story called, A Cure For Insomnia: Cricket Explained – written and narrated by Henry Blofeld, a celebrated former cricket commentator on BBC radio.

Like golf, cricket is also a soothing spectator sport, in which, for example, single matches can last five long, languid days and still end in a draw.

This may be what prompted Groucho Marx, the legendary comedian and most famous of the Marx Brothers, to respond to his experience of attending a cricket match in 1950s London by exclaiming, “What a wonderful cure for insomnia.”

We never expected cricket to top a US poll to find the most sleep-inducing sport, given that so few Americans have ever watched it. “It did well to rank as high as second,” says Alex Tew, co-founder of Calm.

Not as well, however, as golf, which obliterated the competition. Respondents to Calm’s poll were shown a list of 10 well-known sports and asked to pick “the dullest or most sleep-inducing one to watch … or, to put it another way, the best potential cure for insomnia”.

Hockey – as in ice hockey – was deemed the least sleep-inducing sport to watch, picked by just 2% of respondents. It narrowly beat basketball, (US) football and lacrosse, the choice of 3% each.

The results of our poll would have struck Robin Williams, the late, great comedian, as fitting.

“The commentary’s electrifying”, he observed in a famous stand-up routine… “… just this side of curling for getting me going … [He whispers in imitation]: ‘I’m on the third green … Could people be quieter? I’d like to hear the grass grow’.”

Even some pro golfers concede that golf is not the most riveting sport to watch. Most of the time no-one is actually hitting the ball. Even when they are, you often can’t see it. And unless you already know the players and rules, then – even more than in most sports – you don’t what’s going on. Meanwhile, Calm’s latest Sleep Story, explaining the complex laws and baffling terminology of cricket is the latest addition to its growing library of over 100 Sleep Stories, alias bedtime tales for grown-ups. Sleep Stories have been listened to over 70 million times since their launch in 2016.

It is also the first one to focus on a single sport. “It should clearly not be the last”, says Alex Tew. “The results of our poll make a compelling case for Calm producing a Sleep Story on the uniquely calming pleasures of watching golf.”

Peter Freedman is the producer of Baa Baa Land