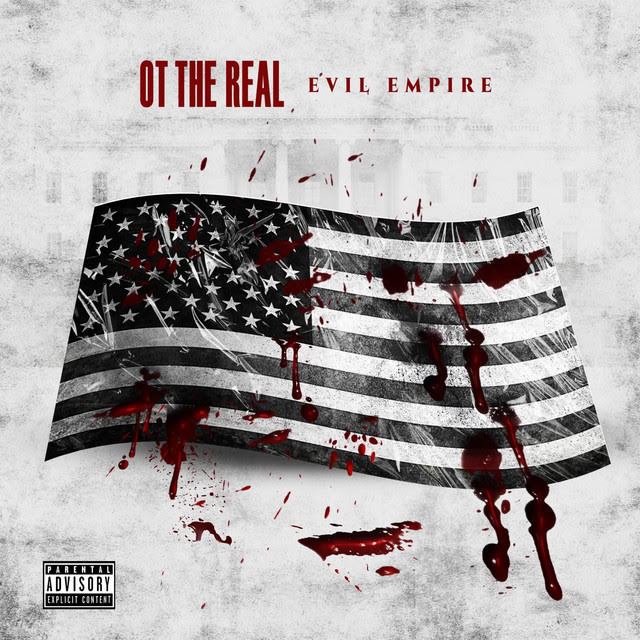 (The Hollywood Times) 1/21/21 – Kensington Beach is not a place I’d heard about until around the middle of 2019.  Philadelphia rapper ‘OT The Real’ has created a platform with music through his gritty lyricism and keep it real attitude.  He’s been grabbing the attention of the streets, celebrities, and athletes who admire his clever storytelling and wit.  I’ve enjoyed following him on Instagram where he shares his journey of connecting the dots of the industry while maintaining his independence from major record labels.

OT has the likes of Shaq and Kevin Garnett who have helped him go viral in popularity in the underground rap world.  Shaq sent a DM to OT with video footage of himself singing OT’s music from his job at TNT doing NBA commentary.  Kevin Garnett also showed love reposting something to his Instagram.  This is a huge nod to OT as both Shaq and Kevin have had success in different parts of the entertainment world.  This was a real recognizing real moment for OT. 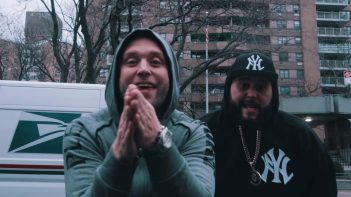 The list of recognition goes on for OT as he received over 500 thousand views when Philly rapper Gillie the Kid reposted a clip of OT rapping to his Instagram.  Now he’s got everybody’s attention and he goes ahead with dropping music with his album “Evil Empire”.  Evil Empire was also the title of rock band Rage Against the Machine’s sophomore album.  What an interesting name to share as that album featured one of my favorite Rage songs “Bulls on Parade”.  This may be me reading too much into it but in a way, it’s like an unintentional subliminal shot at the industry.

OT’s Evil Empire features rappers Styles P from the rap group L.O.X., Saigon from Entourage fame, and Beanie Sigel who was once signed at different times by Jay-Z and 50 Cent.  OT also has other music already released besides this album and it is easy to find on youtube.  He’s done radio freestyles from Funkmaster Flex to Statik Selektah.

Philly has a big problem.  A drug problem.  They call it Kensington Beach because drug users who are seen lying around on the pavement will remind you of how beachgoers sun themselves when they’re down the Shore.  Although, some might not be on drugs and just suffering from mental health issues or other conditions.  A sort of Evil Empire where I imagine hearing “Fuck you. I won’t do what you tell me”.  Those are lyrics from Rage Against the Machine’s song “Killing in the Name”. 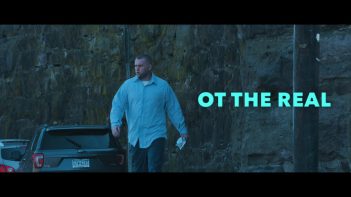 Kensington was the birthplace of the K&A Gang, an Irish American organized crime association known for its distribution of methamphetamine in the 1980s.  Kensington has experienced increasing social issues in recent years primarily related to drug abuse. The area is frequented by a significant number of drug addicts and homeless individuals. Both locals, as well as non-locals, converge and dwell in the streets to obtain and consume drugs.  It has become notorious and gained nationwide attention and extensive press coverage for its narcotics drug scene which has been described as the largest on the east coast.

OT the Real is literally carrying the screams and cries of Kensington Beach on his back through his music and message.  There is also an Instagram for Kensington Beach which shows explicit videos of drug users and others who dwell there.  OT the Real has a history of being in the streets, drug dealing, and other illegal activities but has since changed his life around and takes his music career very seriously.

Below I will be posting a link to the “Kensington Beach” music video featuring Beanie Sigel.  I will also post another one of my favorite videos directed by Rock Davis of Itchy House called “Bando” which had rotation on BET Jams.  The third clip will be his music video with Coney Island rapper NEMS called “Put Ya Lyfe On It”.  Nems also happens to have one of the coolest merch lines around called Fuck Ya Lyfe or FYL for short.  I hope you guys enjoy the music and feel free to DM me on Instagram and send me music!

NEMS feat. OT The Real “Put Ya Lyfe On It”