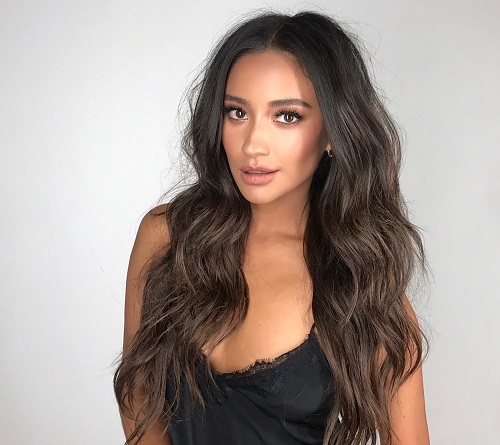 Get ready for behind-the-scenes stories and funny anecdotes about the episode, titled Moments Later, in which (among other things) Hanna is hit by a car, Aria’s relationship with Mr. Fitz is uncovered, Emily comes out, and Ian elopes with Melissa.

Mitchell starred as Emily Fields on Pretty Little Liars from 2010 – 2017. The series has recently become available for streaming on HBO Max.

WHERE:
prettylittlewinemoms.com/, Apple Podcasts, or wherever podcasts are available.