Pasadena, CA (The Hollywood Times) 1/29/20 – Literal and off-beat, the comedy which starred names like Geraldine Viswanathan and Daniel Radcliffe, Miracle Workers returned for its second season set in the Dark Ages! Based on the Simon Rich novel, What in God’s Name, villagers in their twenty-somethings sift through emotions surrounding living up to family standards, existential crises, and daily beheadings, all while dealing with poverty in their small town. 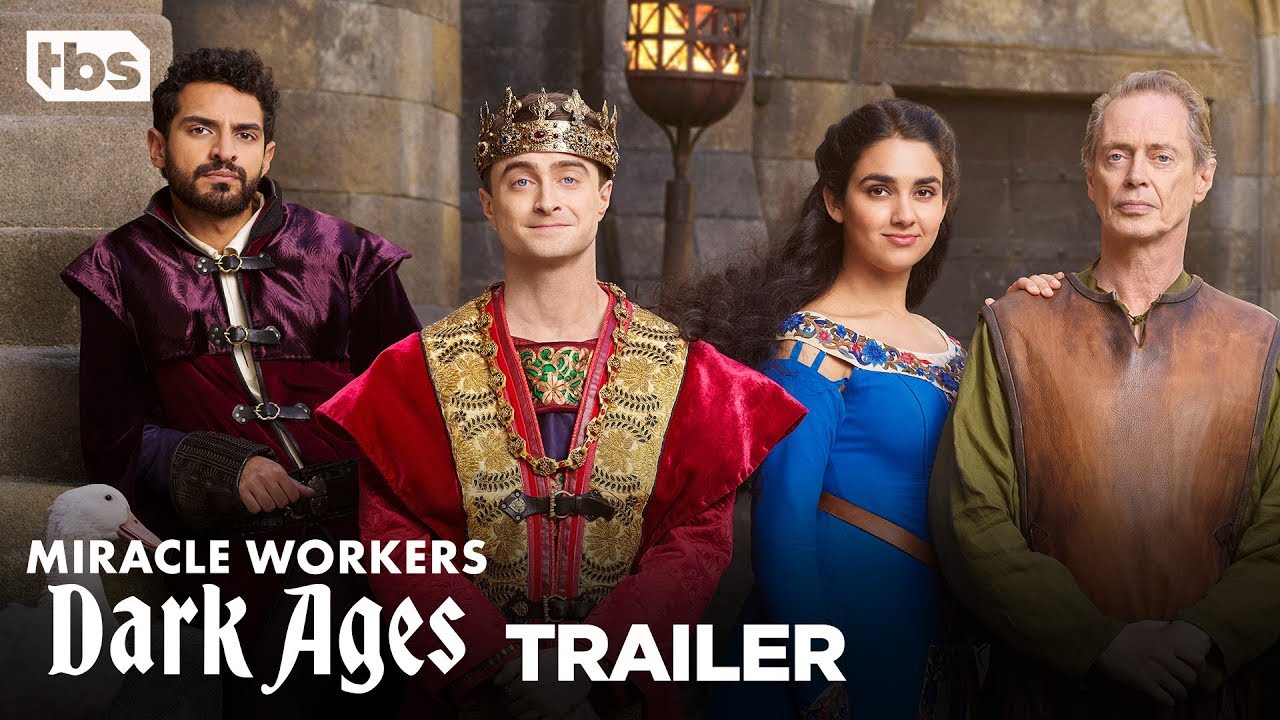 The actuality of Miracle Workers adds phenomenally to its charismatic, and oftentimes crude humor. With names like “Sh*t-shovler” and “Prince Cool” the young adults strive to give their life meaning whilst living in less than grand conditions. The interesting piece that viewers have now come to understand, is that while the storyline is different for this season, the actors are the same! Creator Simon Rich elaborates, “we pick this cast for a reason.  We wanted a cast that was versatile, that was fearless, that worked well together and that wasn’t afraid of new challenges.  And I solicit their feedback early on because I trust them and I want to make sure that they’re as excited about the roles as we are in the writer’s room.”

Beautiful and effortless similarities between this installment of Miracle Workers and the lives of their intended audience are cleverly illustrated by some of the storylines that are present in season 2. We find a young woman who is helplessly running away from her destined family occupation just after having graduated from university. Additionally, viewers hugely related to other characters who would love nothing more than his father’s pride in him, but seems to fail at this feat more than succeeding. While this program was intended to be a comedy, all humor tends to exist within the realms of being imbedded in deep and profound honesty, which brings about such originality in this show. Rich explains, “I think the show, it’s meant to be more about present day reality, and the Dark Ages are used as a metaphor for some of the stuff we’re dealing with now.  So it’s less of a medieval satire, I would say, than a show about today but slanted.” 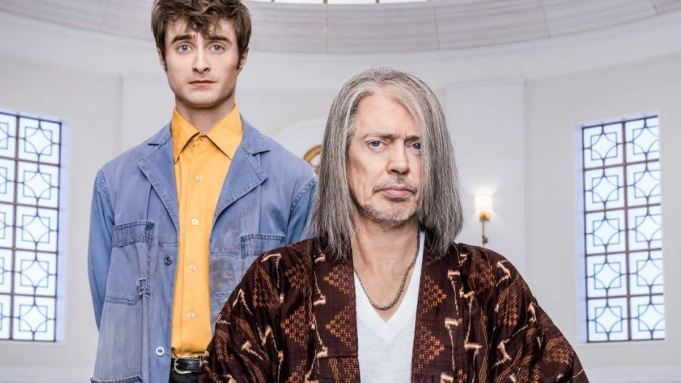