Story and photographs by Jimmy Steinfeldt

Ken Kragen: It was amazing. The biggest thing was that artists were getting together that had never even met before. Fantastic things came out of it. Ray Charles recorded with Billy Joel on Billy’s album The Bridge. They met at We Are The World
and talked about it together at the piano. When Harry Belafonte was singing one of his songs, Ray Charles made up a lyric and sang it to his fellow artists. With great humor the lyric said ”if you don’t behave yourselves tonight I’ll drive you home!” It’s
amazing. 35 years later and the song We Are The World has raised over $100 million for USA for Africa.

Steinfeldt: How did you get into the music business? 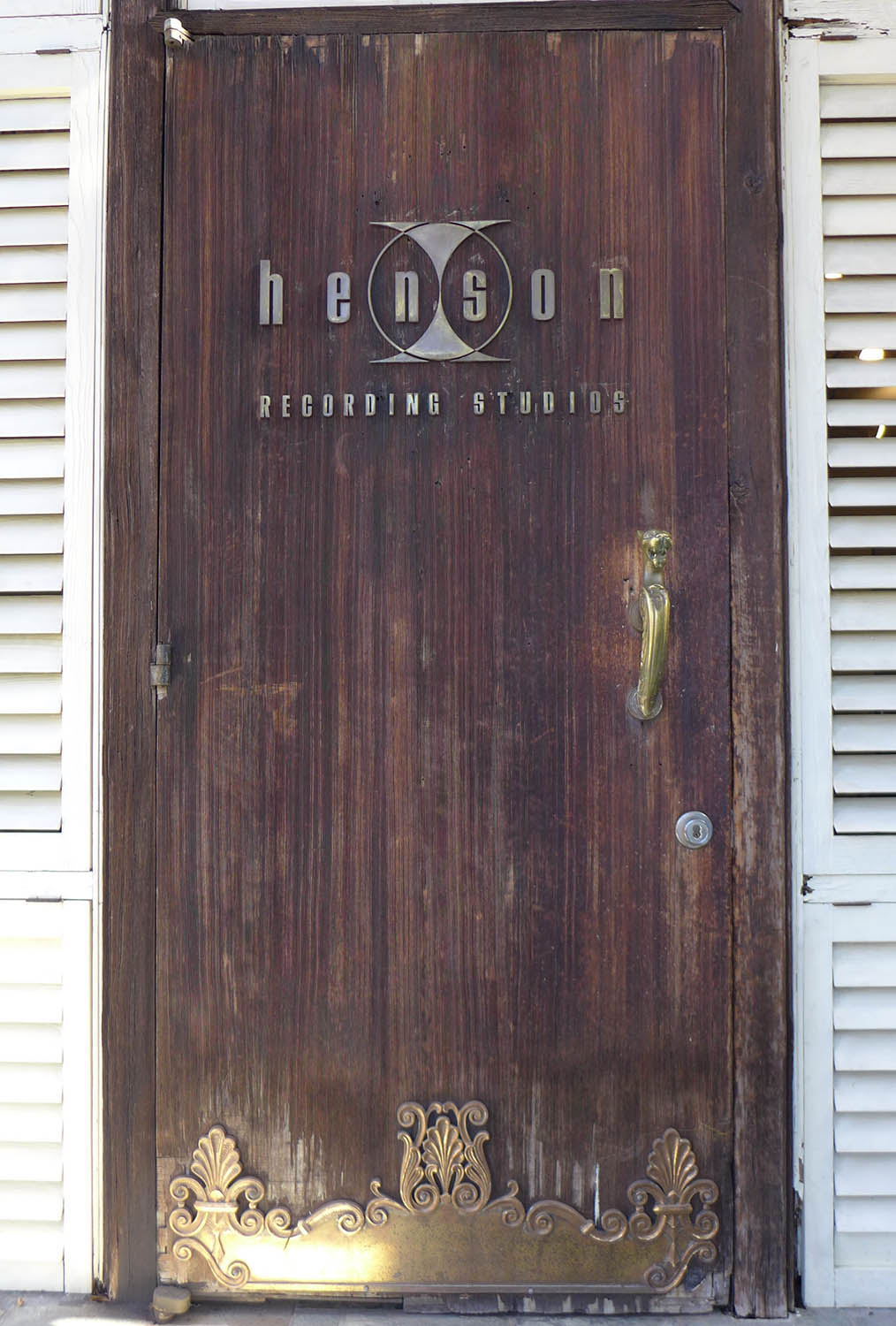 Ken Kragen: I got into it in high school and college. Later I was at a little club in San Francisco called the hungry i. It was a famous club where Barbara Streisand performed when she was unknown. The comedian Mort Sahl performed there. I would go there because I was interested in the music and entertainment.
One of my fraternity brothers said “Let’s bring the Kingston Trio to UC Berkley.” I had promoted dances and groups in high school and college. I told my friend I’d do it if he’d help me. Well, he didn’t help me. I ended up doing every single thing. I did the
posters, the tickets, the program, the artwork for the program, I took the group around to radio. A few years later when I was on break from Harvard Business School I ended up going to the hungry i. I was approached by a guy from The Limelighters. Then the lead guy from the band joined us and the other guy said Ken
here is the biggest concert promoter in town. Well, there were no other promoters then. There was no Bill Graham yet. So I started promoting The Limelighters. When I finished Harvard they asked me to be their manager. Actually they asked me to be their executive secretary. I told them I didn’t go two years to Harvard Business School to be an executive secretary but if you want a manager call me. So now I’ve been in the business 60 years.
To learn more: http://usaforafrica.org/