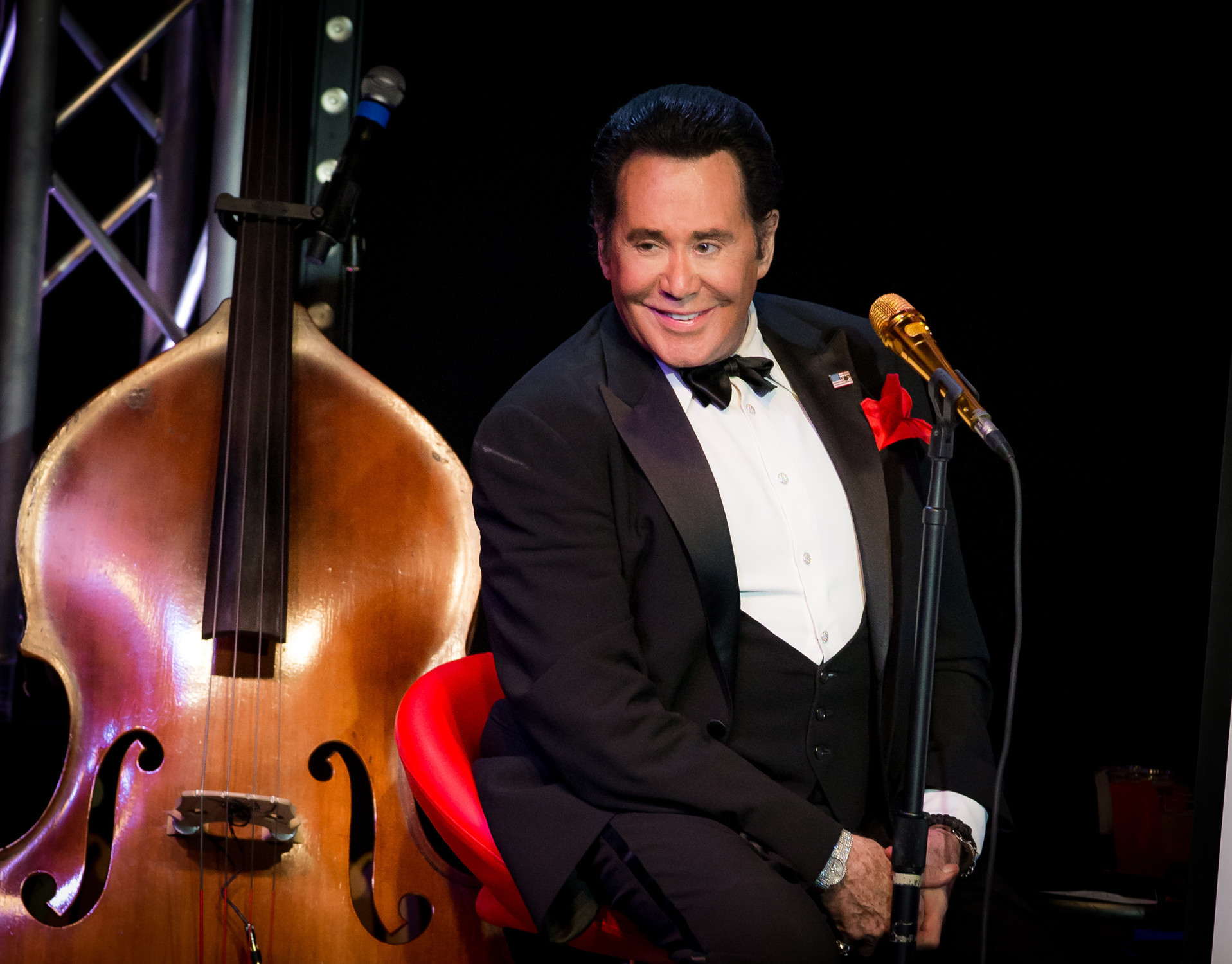 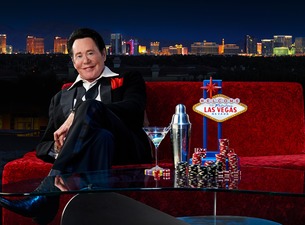 Mr. Las Vegas is Back! And He’s coming to Beverly Hills for one Night.

Join Las Vegas Legend Wayne Newton, for a show unlike he has ever done before, featuring performances of his favorite hits, showbiz stories, and candid conversation with questions from the audience.  Wayne’s Up Close and Personal.

For more than 60 years, Mr. Las Vegas has been entertaining and delighting audiences across the globe. Wayne’s most recent show is a departure from what he has done in the past. This scaled-down and more intimate live performance gives audience members and opportunity to interact with Newton unlike anything before.

Wayne makes each show specifically about each audience, and plays his hit songs they want to hear from his legendary career. Additionally, he also encourages the audience to ask him any question they want – nothing is off limits!

Personally speaking, Newton loves to interact with each audience and share stories from his life in entertainment, some of which he has never shared before, which is unique in it’s own.

Carson Wayne Newton (born April 3, 1942) is an American singer and entertainer. One of the best-known entertainers in Las Vegas, Nevada, he is known by the nicknames The Midnight Idol, Mr. Las Vegas and Mr. Entertainment.

Beginning October 14, 2009, he began performing his newest show “Once Before I Go” at the Tropicana in Las Vegas.  A year later he took a 5-year hiatus to spend time with his family and prepare his voice for a future Las Vegas residency.

In 2016, Newton returned to the stage at Bally’s Hotel in the form of a lounge show called “Up Close & Personal”, a combination of live singing, playing some of the 13 self-taught instruments (learned in the past to give his voice a rest when performing 6 shows a night at the Fremont Hotel), and movie and TV clips shown on screen (Wikipedia)