Advertisement
Home #Hwoodtimes If You Can Do It, Do It: WAYNE BRADY’S COMEDY IQ to...
Facebook
Twitter
Pinterest
ReddIt
Email
By Valerie Milano
Pasadena, CA (The Hollywood Times) 4/5/20 – Wayne Alphonso Brady (b. 1972) is an American actor, singer, comedian, producer, game show host, television personality, and presenter.  With a an unusually eclectic entertainment resume that continues to expand, Brady shows no signs of slowing down.

Wayne Brady is a regular on the American version of the comedy series WHOSE LINE IS IT ANYWAY?  He hosted THE WAYNE BRADY SHOW, DON’T FORGET THE LYRICS!, and THAT’S WHAT I’M TALKING ABOUT, a TV Land Talk show about the role of African-Americans in the entertainment industry.  He has also hosted LET’S MAKE A DEAL since its 2009 revival.  To date Brady has won four Daytime Emmy Awards in different categories with nominations for many others for his many turns as a talk show host.

Hollywood and Broadway have seen Brady perform as James Stinson on HOW I MET YOUR MOTHER and as Simon in the Tony Award-winning musical KINKY BOOTS.  In 2011 he appeared on DANCING WITH THE STARS as the lead performer in a tribute to James Brown. 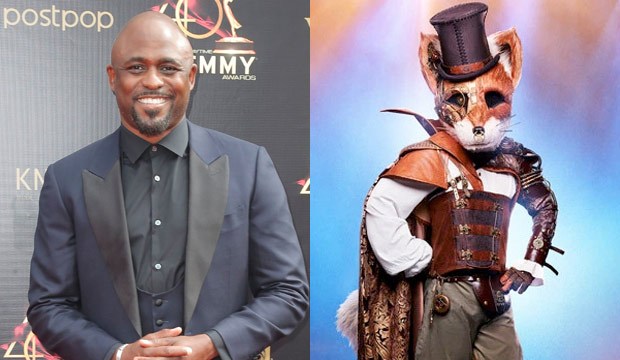 December 2019 Wayne Brady was crowned the Season 2 winner on the competition series THE MASKED SINGER, where 12 celebrities disguise themselves beyond recognition while vying for the top prize.  Brady played “The Fox” on this wild and crazy show.

Wayne Brady became an official supporter of Ronald McDonald House Charities in 2007.  He is now a member of their celebrity board, Friends of RMHC.

Born in Columbus, Georgia to West Indian parents, Wayne Brady spent most of his childhood in Orlando, Florida living with his grandmother and aunt.  He was bullied for stuttering as a child and may have turned to the performing arts to help address this problem.

Advertisement
Brady started performing at the Orlando improv troupe SAK Comedy Lab at the age of 16.  He relocated to Los Angeles in 1996 to pursue an entertainment career.

Now Brady is back with a reality competition show on BYUtv called WAYNE BRADY’S COMEDY IQ that is scheduled to launch on Monday, April 6th, 2020.  Brady teaches the contestants skills needed to compete in the weekly challenges for a show billed as a rigorous boot camp for talented young comics.

But while comedy is key, it is the life lessons that are an integral part of the process!  Wayne Brady will be a guide and mentor as his teen stars learn to take risks, collaborate with each other, face their fears, and, most importantly, learn to use rejection and failure as a springboard for growth.
“Comedy as improv is the thing that got me started on TV,” said Wayne Brady when he spoke about his new show on a BYUtv panel taking place on Saturday, January 18th at the Winter 2020 TCA Press Tours held at the Langham Huntington Hotel in Pasadena.  Also present was Executive Producer Mandie Taketa, Brady’s second ex-wife.

Advertisement
Brady’s show auditions kids from all over the US both in person and online, looking for promising talent that may not have had its chance to shine.  Contestants must be hungry to learn and ready for anything!

“One of the things I’m most proud of is that even though this was a competitive environment, it was a safe place for these kids to learn, and they really trusted you,” said Mandie Taketa.  “I feel like one of the most valuable lessons they learned was to have each others’ backs. . . .They learned that by supporting each other they can all move forward, and those are the ones who did really well in the competition.  They are generous performers and good people.”

“If you can make your partner look like a star, then the reflected light will make you look like a star as well,” added Wayne Brady.  Well said!
The kids on the show usually came in with favorite comedians, but learned to appreciate all different types of comedy.  The producers tried to hone their approach to suit the young contestants’ more limited life experience as none had yet had dealings with cranky husbands or wives, interfering mothers-in-law, smart-aleck kids, or other staple sources of comedic inspiration. 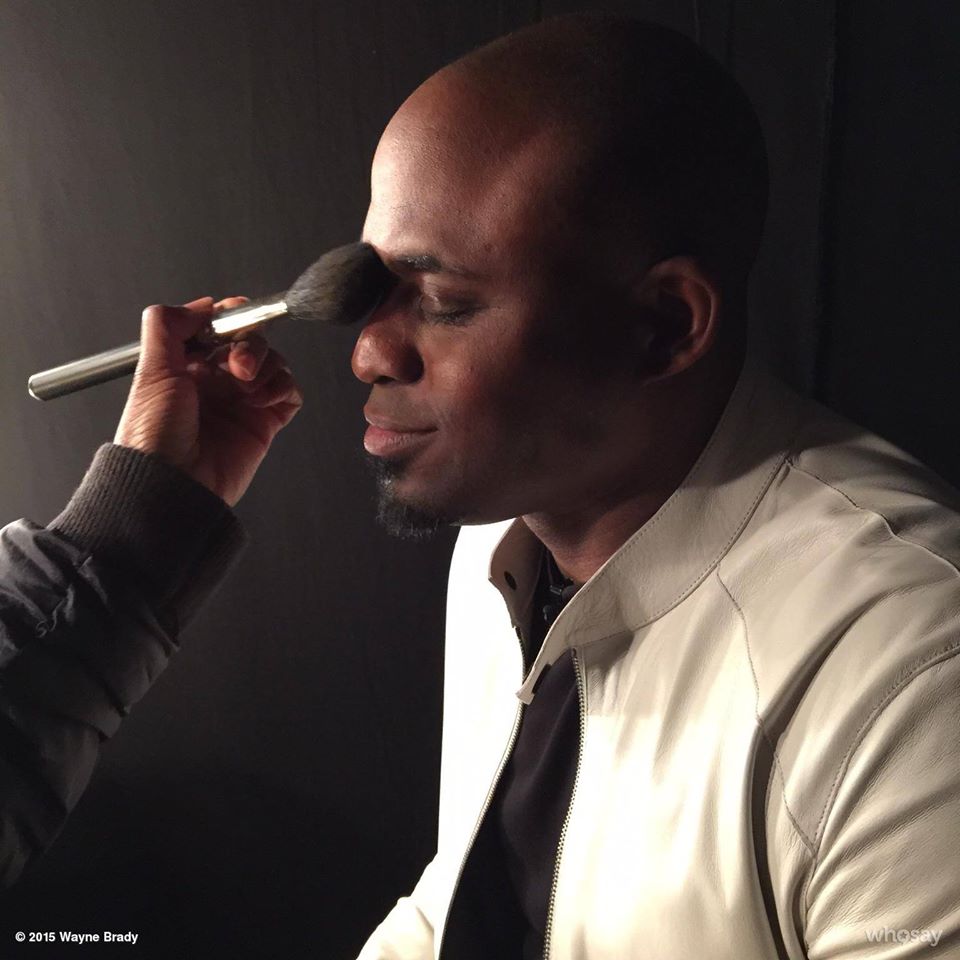 Is social media changing the landscape of comedy?  “Absolutely,” agreed Brady and Taketa.  But the old-school goal should always be greatness rather than fame.

Though divorced, Brady and Taketa have a teen daughter and terrific show in common.  Shaping new young voices in comedy seems like an interesting challenge for a family like this.  So tune in to WAYNE BRADY’S COMEDY IQ if you want a funny dose of family values served up by one of the brightest stars in the firmament.