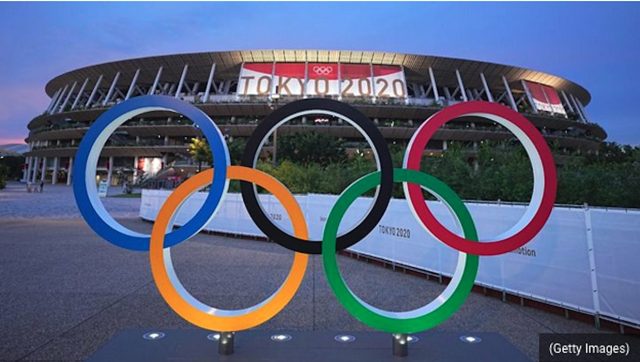 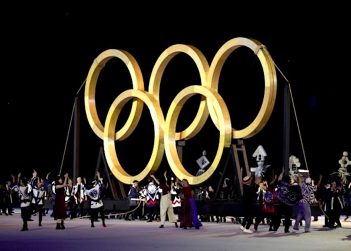 at 7 a.m. ET today while it  occurred at 8 p.m. local time in Tokyo. For those that didn’t want to get up early, the event will be re-broadcast tonight, Friday, in prime-time starting at 7:30 p.m. ET, which is 4:30 p.m. PT. That will run until midnight. NBC will carry live coverage of the opening ceremony and all other Olympic events through their family of networks. The main network, NBC, will host the opening ceremonies. It will also be live-streamed on Peacock, NBCOlympics.com, fuboTV. Peacock is NBC’s free streaming platform and will be carrying coverage of the opening ceremonies. NBCOlympics.com will be as well. FuboTV, which offers a seven-day free trail, is also a streaming option for these events. The Closing Ceremony on Sunday, August 8, will be broadcast on NBC as well. 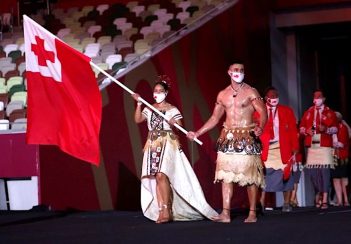 Events will be broadcast on NBC, USA, NBCSN, CNBC, Olympic Channel, Golf Channel and NBC’s streaming platform, Peacock. Soccer and softball have already started ahead of Olympic opening ceremony on Friday. Here’s a full breakdown of every live event the NBC family of networks will be showing during the Olympics. There will be plenty of other tape-delayed coverage throughout the event because of the 13-hour time difference between Tokyo and the Eastern time zone and a 16-hour time difference between Tokyo and Pacific Time here in California. 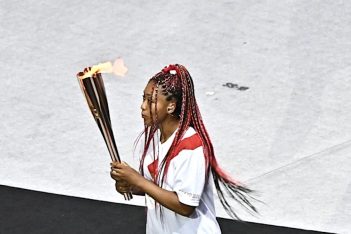 As it did for the 2018 Winter Games in PyeongChang, NBC will broadcast its primetime show live across all time zones. Tokyo is 16 hours ahead of the West Coast. NBC’s evening primetime show will air daily on NBC followed by Prime West and Prime Plus. The primetime show will feature the Games’ most popular sports, including swimming, gymnastics, track and field and beach volleyball. 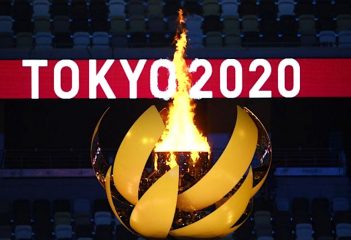 Just to get you into the weekend, here’s the Olympic events you can watch live: 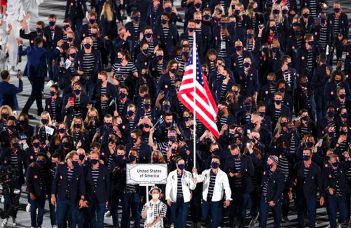