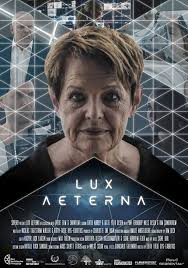 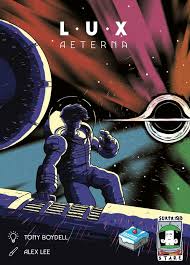 Enjoy the acting of old danish screen legend Ghita Nørby, along with Ditte Ylva Olsen, Paw Terndrup, Niels Olsen and Kim Sønderholm in this futuristic tale from a possibly not too distant future.

The young and ambitious journalist Helene (Ylva Olsen) gets a story that could make her career, as she discovers a secret invention by the Danish-born top scientist Ellen Franklin (Nørby), but as the invention’s potential for catastrophic consequences become clear to her, she is forced consider how much ambitions are allowed to cost both oneself and the world.

The film is in Danish – but English subtitles are of course provided. You can view the film here: