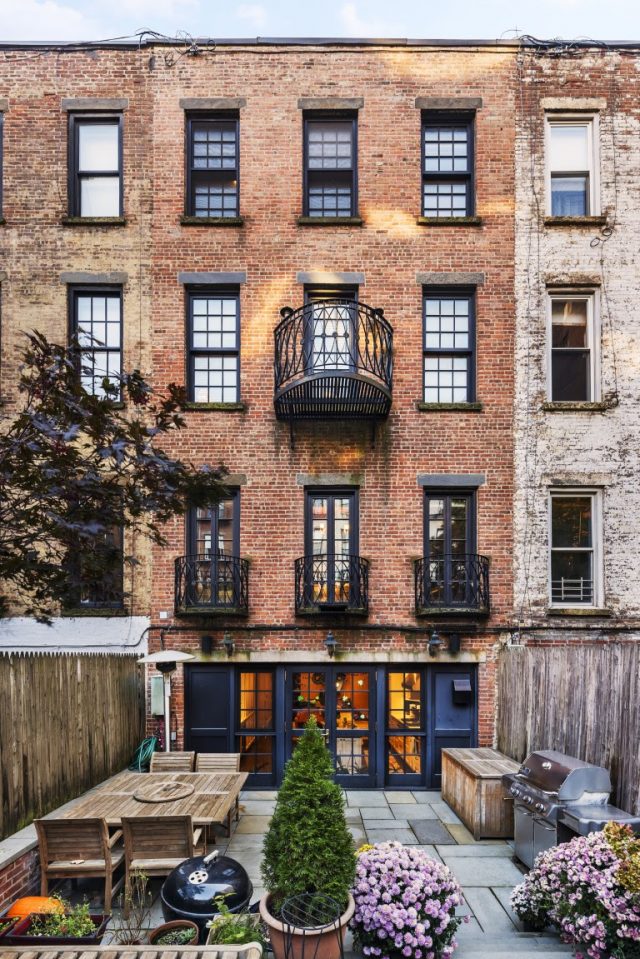 The longtime New York home of “the most trusted man in America” is for sale at $7.7 million.  Walter Cronkite, the CBS news icon who brought stories such as JFK’s assassination, America landing on the moon, and Watergate to millions of Americans, bought the four-story brownstone for $40,000, soon after moving to New York in the early 1950s.  This was the home where Walter and wife, Mary “Betsy” Cronkite, raised their three children.  Walter died in 2009.

Starz’s Blindspotting: A Fresh Take on the Series

Girls5Eva: A Pop Confection with Bite