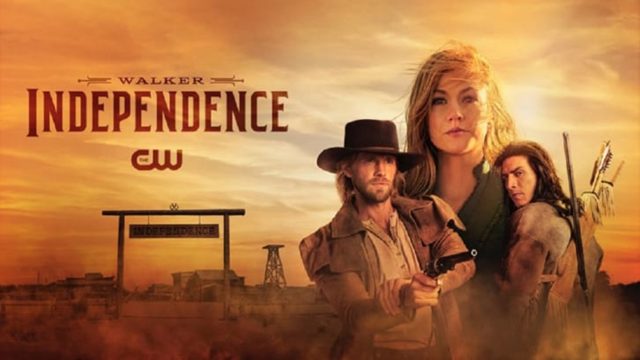 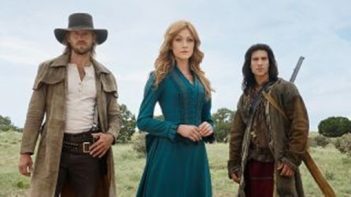 Los Angeles, CA (The Hollywood Times) 9/29/22 – Larry Teng (Nancy Drew, Elementary) directed and executive produced the pilot for Padalecki’s follow-up series Walker Independence. The series is an origin story to the hit series Walker, following Abby Walker – an affluent tough-minded Bostonian whose husband is murdered before her eyes while on their journey out west. She also crosses paths with Hoyt Rawlins, a slippery rogue thief and con artist with a dented heart of gold, who quickly eyes Abby as a mark until she turns the tables on him. In seeking justice for her husband, Abby encounters Independence’s noble deputy sheriff Augustus, and his new boss, Sheriff Tom Davidson, who she has reason to believe is a very bad man, indeed. Abby and Hoyt soon find themselves precariously aligned, both seeking to uncover the truth about the identity of her husband’s killer as they navigate the dusty roads of Independence, a frontier boom town, where nothing is what it seems. Old West, new rules. 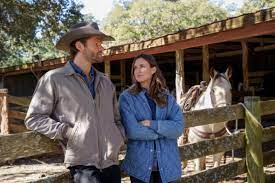 When asked how the prequel came about, this is what said; Anna and I were working on Walker, and there was a beloved character named Hoyt Rawlins that we decided to kill off. And we regretted it, to be honest. And we started to think about what we did wrong with our lives and that creative choice. And so, it started with just a text to Anna saying, well, what if we went back to the first-generation Walkers and Hoyt Rawlins was part of the ride? And a couple of texts later, suddenly Jared’s on the hook, and the studio’s excited. So, it went from there, and we built momentum and developed the pitch. And there’s a lot of Easter eggs with Walker that we’re going to do more and more. But, you know, we wanted it to stand on its own and be its own thing, be the first generation and figure out what expectations people might have. And how do we subvert them? How do we have a fresh approach, new take, to the proceedings and just kept building with that in mind.” – responded Seamus Fahey during the TCA Press Tour.