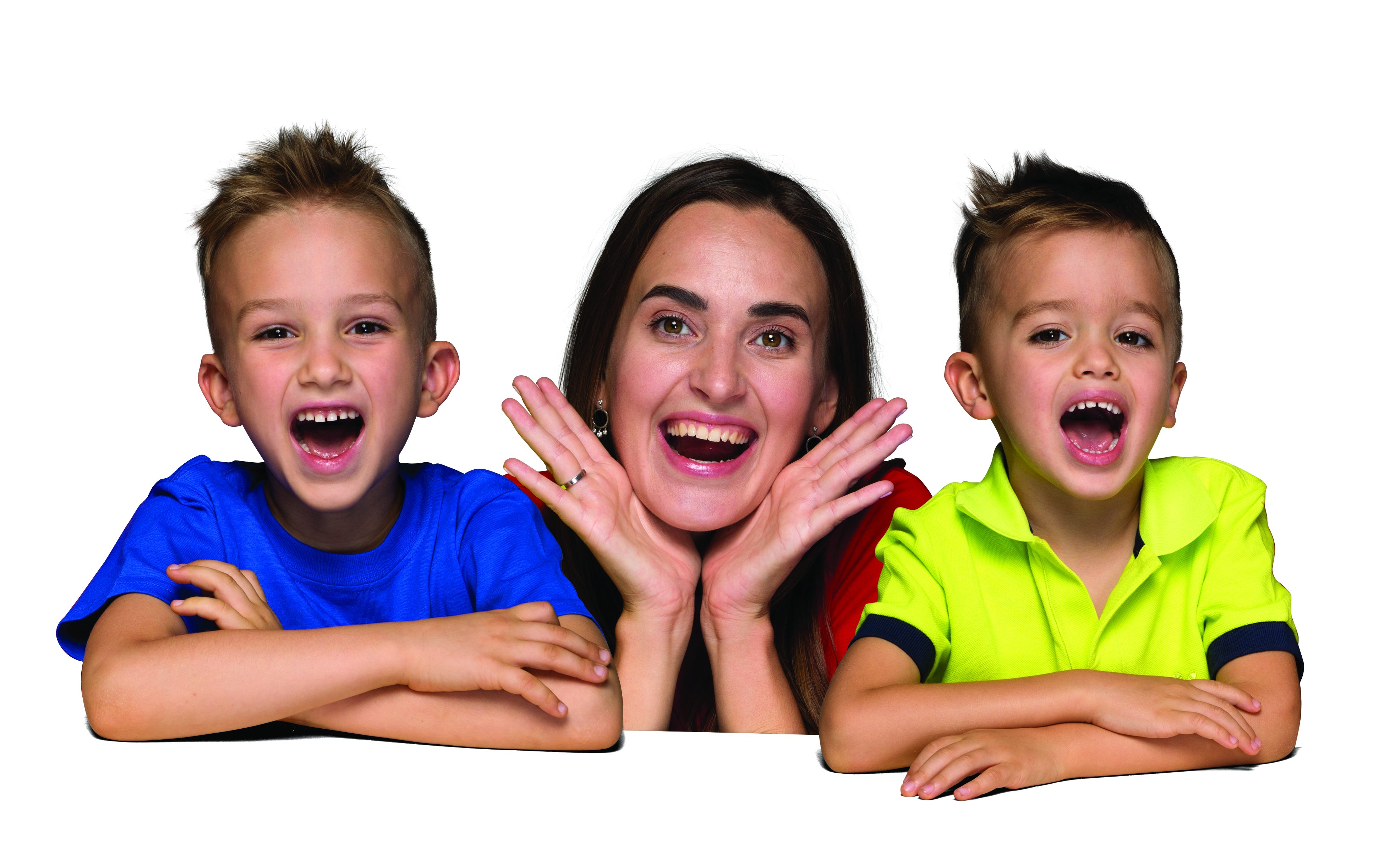 Dominating the preschool space “Vlad & Niki” have captivated youngsters with a global audience of more than 61+ million subscribers on their English-speaking channel and 138+ million throughout their 16 Channels, in 13 languages. 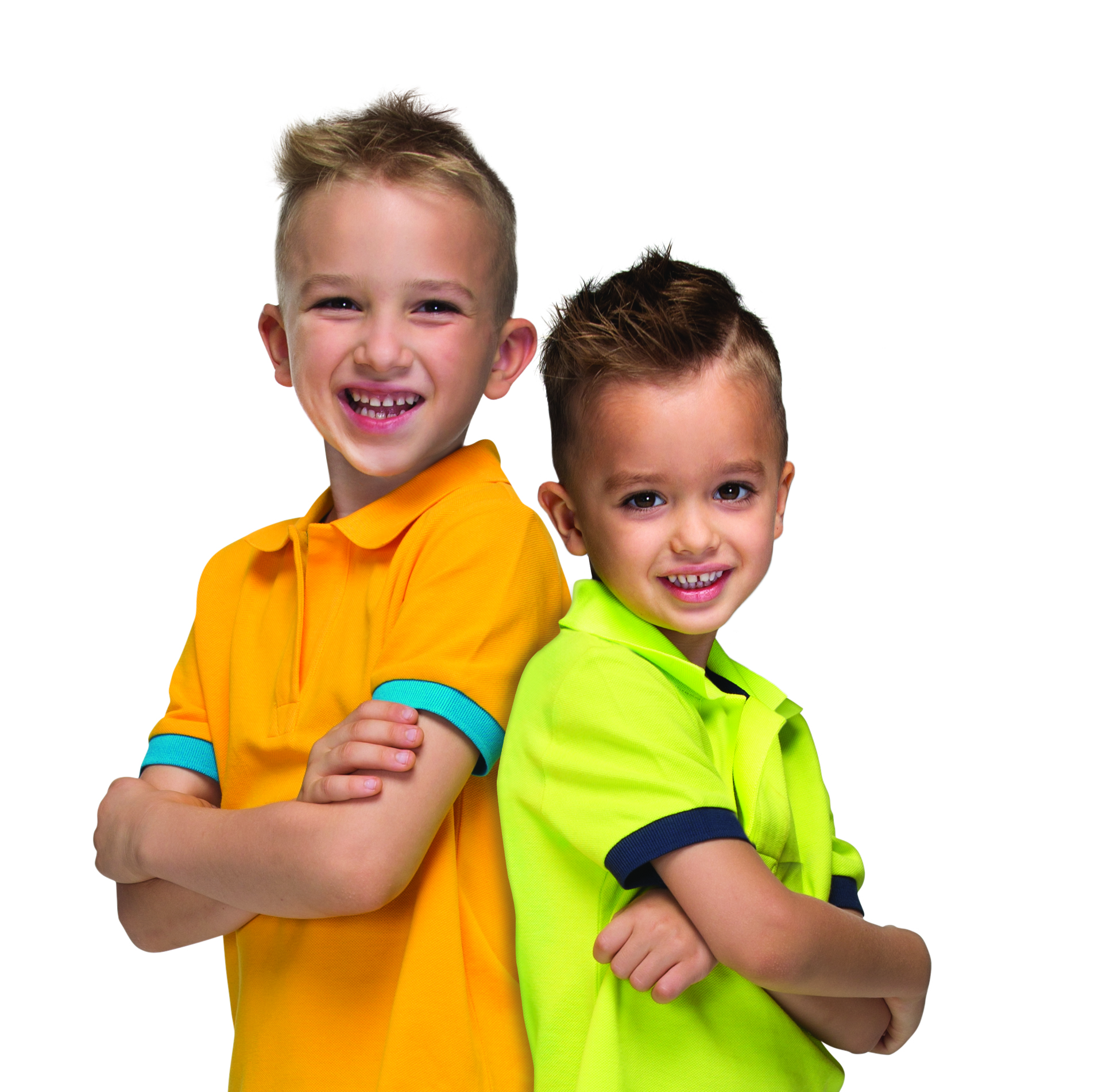 The inspiration for the series began when Vlad noticed the antics of other kids while watching YouTube and then asked his parents to help him create one of his own. The Vashketov family began recording and uploading videos of the boys during their free time on the weekends in their home.  As their popularity grew, so did the families’ creativity.  Each episode is produced with an innovative mix of live-action, animation, and music to create comedic videos that capture the attention of the preschool demographic. Adding to the family-fun are the boys’ real-life comedic mother Victoria Vashketova and occasional guest appearances by their one-year-old brother Christian. “We started filming videos on the weekends and within two years Vlad and Niki have now recorded almost 300 episodes that have made a global impact entertaining kids and families,” says father Sergey Vashketov. “The series has far exceeded our expectations.  We could never have dreamed this big, with one of our biggest videos actually gaining more than 300 million views in 30 days. Just unbelievable!”

Preschooler and their caregivers can watch the comedic adventures of “Vlad & Niki” on YouTube at “Vlad & Niki”.