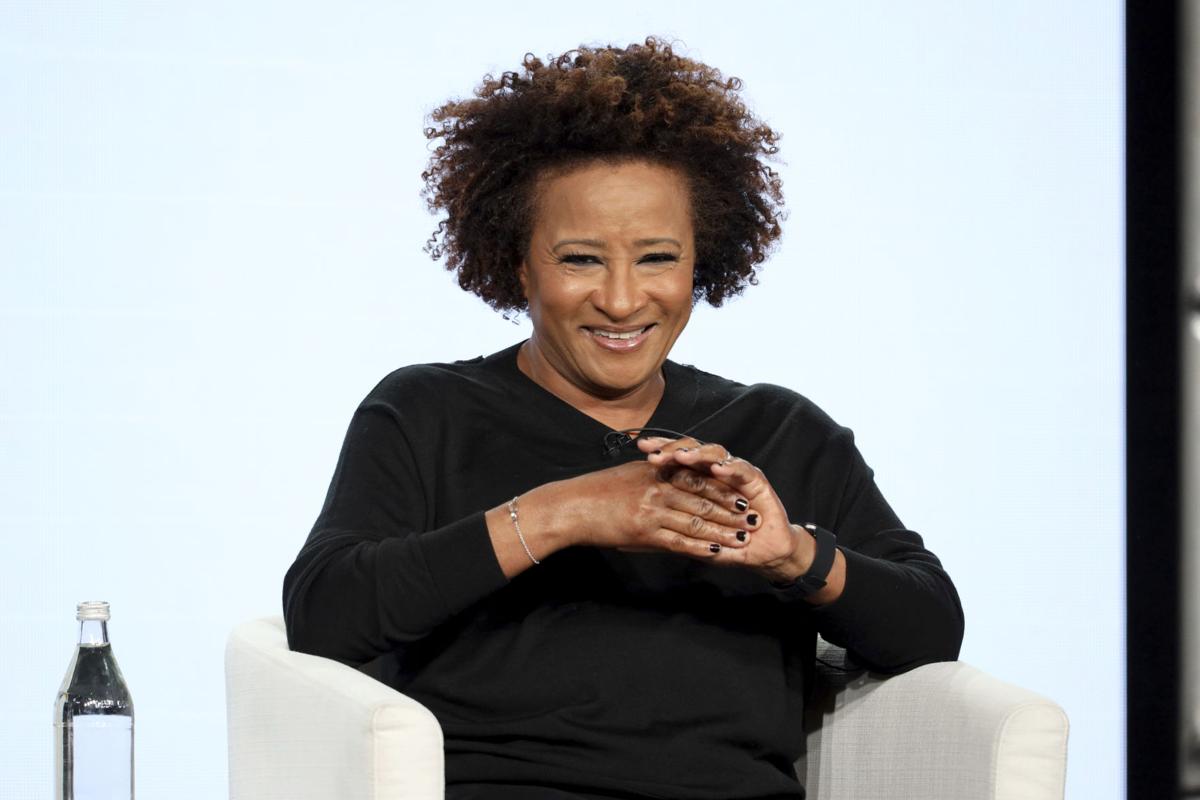 From executive producers Wanda Sykes and Wilson Cruz, Visible: Out on Television combines archival footage and interviews with prominent LGBTQ advocates to explore themes such as invisibility, homophobia, the evolution of the LGBTQ character, and coming out in the television industry, according to Apple. 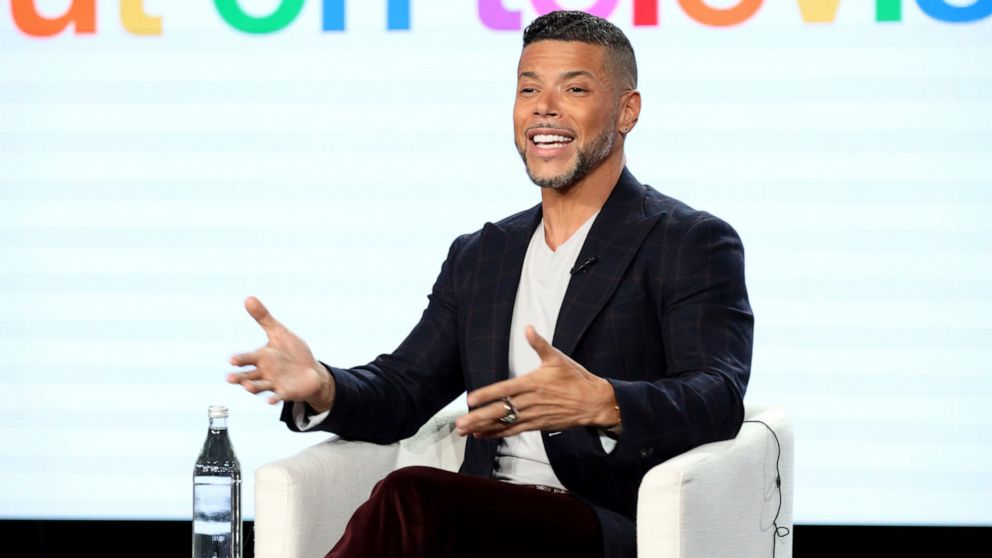 “Where we are today [as a society] is vastly different than where we were in 1950,” Cruz began during the 2020 Winter Press Tour of the Television Critics Association, “Today you can turn on almost any television show and see a member of the LGBTQ community depicted and that didn’t just happen,” he continued. 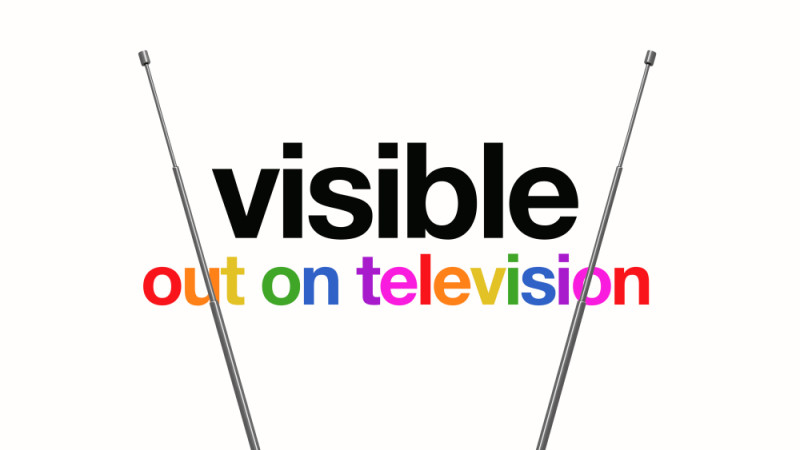 Emmy-nominated filmmakers Ryan White and Jessica Hargrave lead the project, with White also serving as director. White’s previous credits include work on “Ask Dr. Ruth,” “The Case Against 8” and “The Keepers,” among other notable productions.

“You know, we see the actors and people talk about their experiences working on these shows, but these interviews are different in the sense that this work was personal to them. And you can see the sacrifices that many of them had to make in order to take on those parts,” Cruz explained.

The interviews contained within this groundbreaking project are sure to challenge the mindset of the closeminded. Cruz feels strongly about that fact and has faith this documentary will deliver. Although this documentary is designed as a vehicle meant to tap into many difficult conversations surrounding an often-misunderstood population, the series also manages to include many humorous moments as well.

“One of my favorite parts of the series is what we called “The Lesbian Montage,” which is just a series of intercutting Wanda and Ellen, talking about all the characters that they thought were a lesbian, from Sabrina to “Charlie’s Angels”,” White shared during the press stop on January 19th in Pasadena, CA.

All five episodes of the docuseries are scheduled to air on Feb. 14, 2020, as an Apple TV+ exclusive.