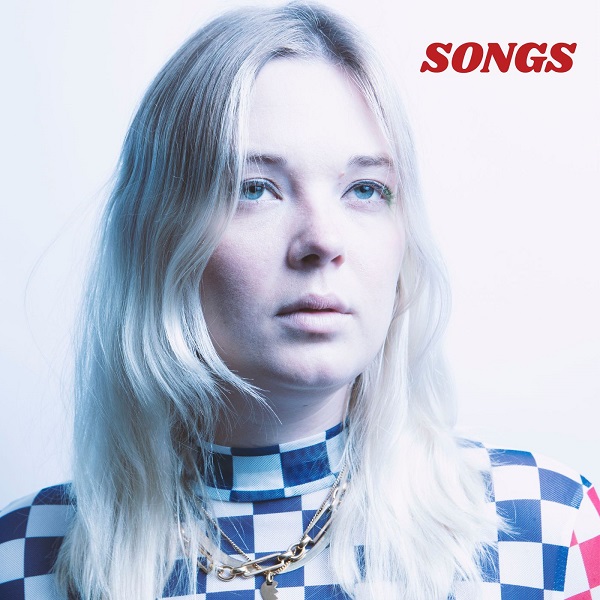 “With a combination of pop-dance beats and Vonn’s rich, soulful vocals the song inspires us to want to dance in the sun with someone beautiful.” – Queerty

“Pop is about to get a new princess, and her name is Sofi Vonn”  – Wonderland Magazine

“Dust off those dancing shoes because it is time to dance to Sofi Vonn’s latest single ‘Song’s’.” – Judy Shields, The Hollywood Times

When asked about the live performance video Sofi said, “Featuring my latest single “Songs,” this live performance video is from my show at Camden Assembly in London a couple months ago, where I played to a packed room! It’s a really well known venue where a lot of famous people started out (such as Coldplay and Ed Sheeran). Playing there was a honor and made for a great video as energy was up!”

This single followed the success of Sofi’s recently released singles “What You Started” “Ghost” and “Best I Can” as well as the success of her debut EP That Was A Close Call that was released at the end of 2021 following an exclusive premiere/interview with LADYGUNN. “Songs” is the first single release from Sofi in the build up to her sophomore EP set for release later this year. Sofi’s deep lyrics and light melodies create a set of contradictions that somehow fit together perfectly to tell a relatable narrative of youth. With her exceptional voice, she deftly expresses emotions and opinions on society, love, sexuality, and all the other things that everyone goes through. Vonn’s music draws from her personal experiences which have taken her across the world and back several times. In the build up to the release of her debut EP Sofi premiered a handful of singles off the EP with outlets like Hollywood Life, Queerty, Wonderland Magazine, and more! Born and raised in New York City to German parents, she grew up in the artistic driven West Village neighborhood drawing musical influence from a variety of different backgrounds which has given her the freedom to come up with an artistic style that is uniquely her own.

When asked about her new single “Songs,” Sofi said,  “As the first song of my new project, I’m super excited for this release. I co-produced this track and feel the sound marks a new beginning for myself, especially since it’s coming out almost exactly one year later than my first single “Stranger.” It’s a bit of a chiller vibe production wise compared to my recent releases, and it’s kind of just reflecting on one of the reasons I enjoy writing so much.”

Following High School in Zürich, Switzerland Sofi felt confused as she considered what to do post-graduation. “I liked music, but I didn’t know how to get into it, because when I was applying to college for anything musical, they wanted me to be a Steinway Fellow already, basically,” she says. Therefore, Sofi took a break from music and attended Tulane University in New Orleans where she earned a degree in psychology (with a German minor), but as fate would have it, she was brought back to music when she studied abroad in Berlin, Germany for a year. “I loved Berlin, so I moved back there after I graduated from college – and that’s how I got into techno and DJing.”  Besides DJing at a festival, she also studied sound engineering for a bit before finally landing a full-time job with the BMG record label, which brought Vonn back to her hometown of New York City. Her work at the label taught her marketing skills that she then used to help her advance her DJ career at night. She became an in-demand house and techno DJ, booking numerous shows around the city for the next two years.

With all the knowledge she’d gained as a performer and at the record label, Vonn realized that she finally had both the skill and the experience that music schools wanted. She was accepted into several Masters degree programs, and chose to study popular music at the highly prestigious Goldsmiths, University of London. Sofi’s time in London has already paid off for her: as a school project, she wrote the emotive song “Is It A Crime.” Unlike many pop singers, Vonn writes all of her own material. A vibrant  storyteller, her depth of feeling and love for her craft is evident in every track. Her warm and powerful voice is the perfect means for conveying her lyrics, which are at once introspective yet universal. Concurrent with her formal music education, Vonn continues to learn about the business aspect of things whenever she can. She found an especially powerful ally when she met renowned music executive Charlie Walk (who helped launch the careers of Lorde, Ariana Grande, and The Weeknd, among many others).

Impressed with Vonn’s voice and writing, Walk immediately offered to mentor her, bringing her into his prestigious Music Mastery program last year. With everything in place Sofi Vonn is now ready to start the buildup to the release of her sophomore EP, so stay tuned to Sofi’s socials below for updates from Sofi including new music as well as upcoming concerts.

For More Information on Sofi Vonn: