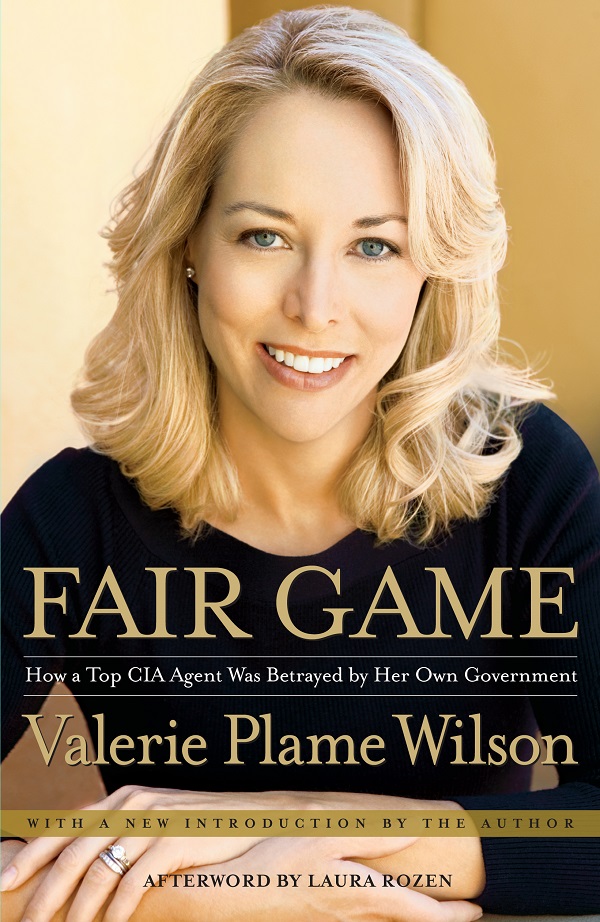 West Hollywood, CA (The Hollywood Times) 4/25/21 – The Internet has allowed many of us to keep from losing our minds during the year-long COVID-19 lockdown.  In addition to binging videos and cable shows for hours on end, we could enrich our minds with online courses!

This reporter’s latest EdX course is a dramatic Stanford University offering called “The Threat of Nuclear Terrorism”.  It performs a valuable public service by informing both experts and ordinary citizens about ongoing nuclear threats to all of humanity.

In addition to footage of historical figures ranging from Albert Einstein to Osama bin Laden, the course features live appearances by nuclear specialists such as Valerie Plame.  Plame’s CIA cover was famously blown in 2003 during the George W. Bush Administration, an episode she documented in lurid detail in her best-selling book FAIR GAME.  This reporter was privileged to receive an autographed copy of the book when she met Plame in person at the 2011 Women’s Leadership Conference in West Hollywood. 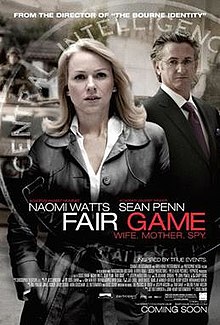 Plame has the rare distinction of being even more beautiful than the Hollywood A-list star who played her in a biopic.  And when that star is Naomi Watts, you are really saying something!  The film version of FAIR GAME came out in 2010 with kudos for Watts and her Oscar-winning co-star Sean Penn.

Plame now spends her days raising community awareness and running for Congress in New Mexico.  “My career in the CIA was cut short by partisan politics, but I’m not done serving our country,” she has said.

In any case, people like Valerie Plame and courses like “The Threat of Nuclear Terrorism” remind us that the world is always with us.  Media exists to inform as well as entertain, and online learning is an extremely convenient way to keep current on global issues of the gravest importance.  COVID-19 wasn’t our first global crisis, and it certainly won’t be our last!