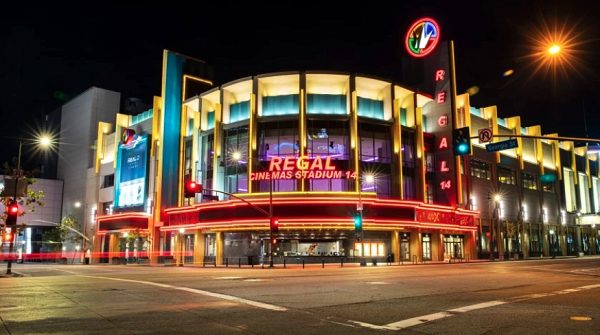 Los Angeles City councilors approved the measure on Wednesday (October 6). It imposes a mandate for visitors to cinemas, restaurants, bars, gyms, sports venues and hair salons, among other venues.

The amended ordinance comes into effect on November 6 and marks the latest efforts by officials to prevail over a pandemic that remains highly disruptive due to the delta surge and ongoing vaccine resistance among pockets of the population.

New York City became the first city in the US to implement a vaccine mandate for select indoor venues in August and similar measures have followed in San Francisco and New Orleans.

According to Los Angeles County’s official website the daily count of Covid cases as of October 5 was 964 with 35 new deaths reported. A total of 1.46m cases have been reported in the region and there have been 26,195 deaths.

Despite the delta surge cinemas have operated under protocols that have until now required the wearing of masks. While capacity restrictions remain in place and there is hesitancy among some cinema-goers, exhibition and studios have seen encouraging signs of a recovery.