Hollywood, CA (The Hollywood Times) 5/20/20 – The 93rd annual Academy Awards may not happen as planned due to the unpredictable nature of the current COVID-19 pandemic. Variety reports that the Academy is considering postponing the annual movie awards ceremony which is currently set to air on February 28, 2021 on ABC. These are unprecedented times indeed. 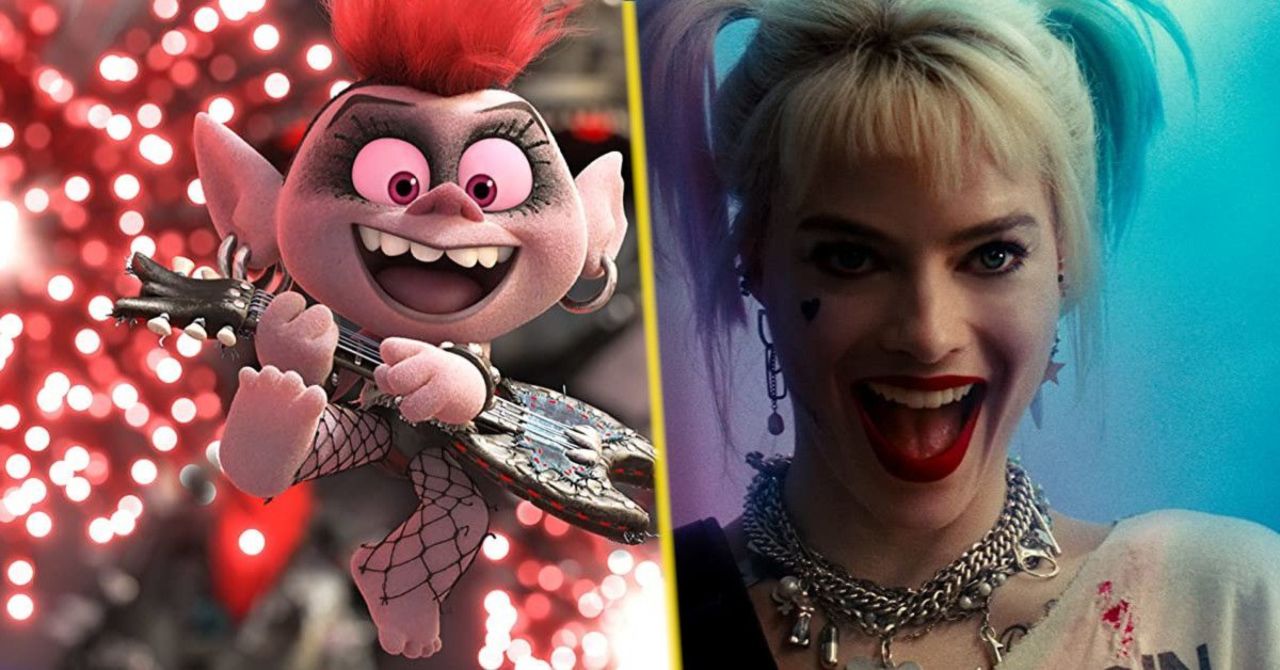 This risky move could both widen the field of eligible movies and hurt the chances of current Best Picture candidates, Sonic the Hedgehog and Trolls: World Tour. Not to mention, this will also crush the hearts of movie buffs nationwide. 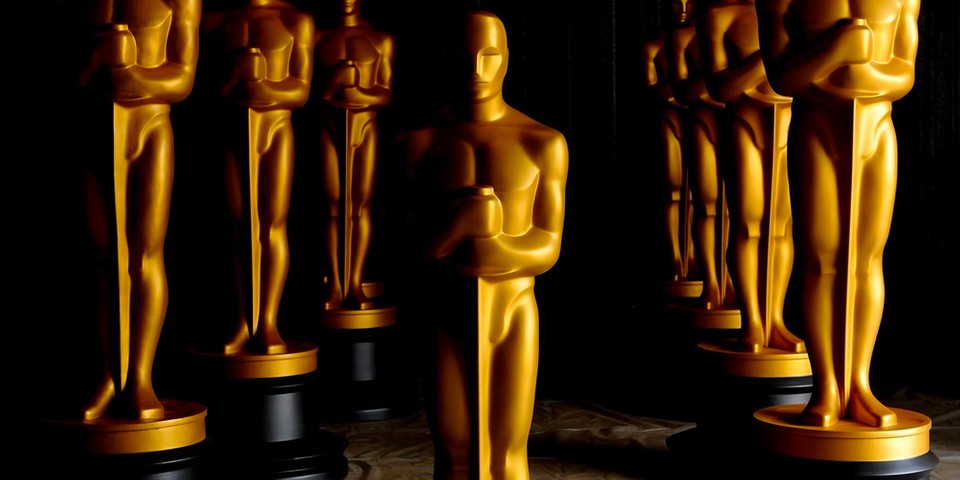 “It’s likely they’ll be postponed,” an anonymous person shared about the Oscars’ tentative air date. According to Variety, the informant cautioned that the details, including potential new dates, have not been fully discussed or formally proposed. Yet another source says the scheduled date currently remains unaffected at ABC. 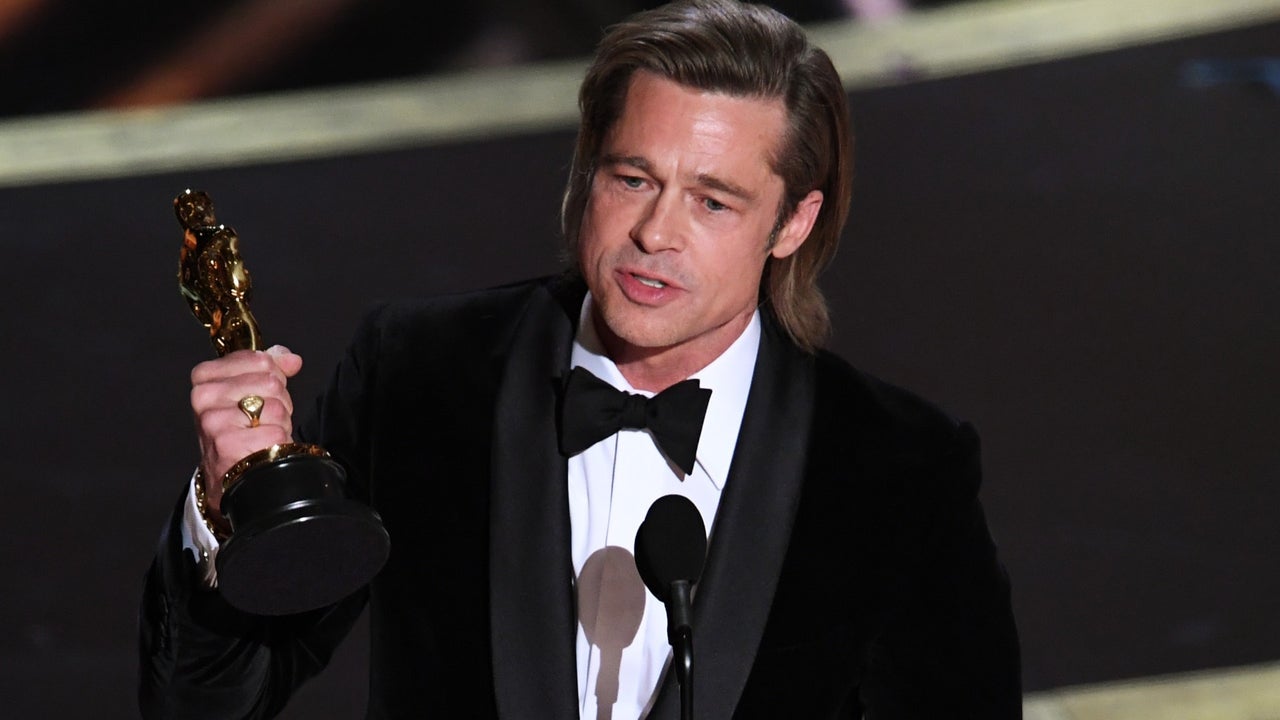 “The Academy firmly believes there is no greater way to experience the magic of movies than to see them in a theater,” Academy president David Rubin and CEO Dawn Hudson said in a statement announcing the temporary rule change in April. “Our commitment to that is unchanged and unwavering. Nonetheless, the historically tragic COVID-19 pandemic necessitates this temporary exception to our awards eligibility rules. The Academy supports our members and colleagues during this time of uncertainty. We recognize the importance of their work being seen and also celebrated, especially now, when audiences appreciate movies more than ever.” 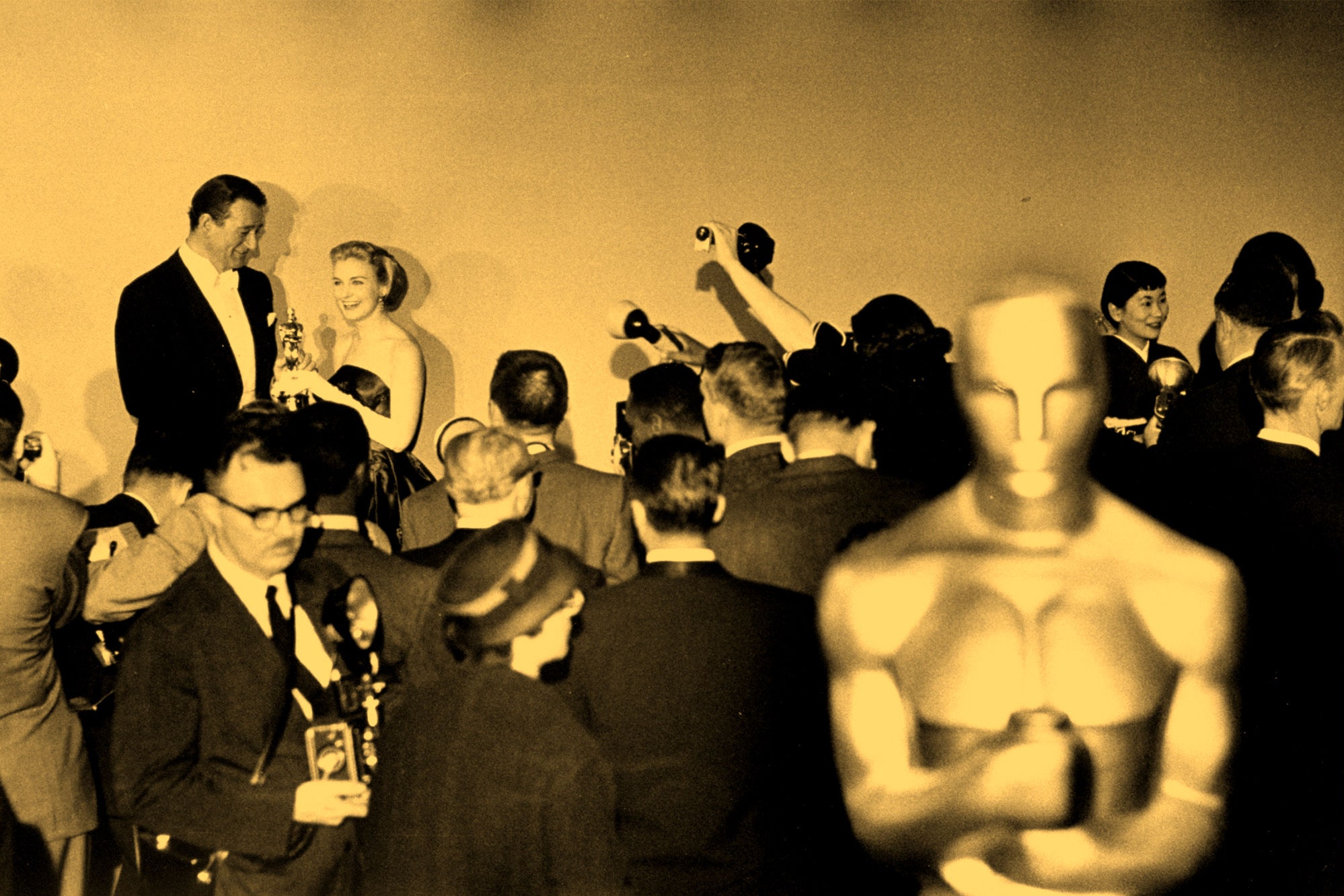 The movie industry has been greatly impacted by the COVID-19 pandemic shutdown. With theaters closed or implementing limited seating, the Academy of Motion Picture Arts and Sciences announced a temporary rule allowing films that did not air in a movie theater to be eligible for awards. Previously, it was required that a film must have been given a seven-day theatrical release in Los Angeles County to qualify for an Academy Award.

Many films have pushed their release dates to late 2020 or 2021 so it’s not far-fetched for the Academy to postpone to less stressful time for the planet. In addition to the possibility that social distancing measures are still in place by winter, this could give the industry and voters more time to see the movies that have been delayed.