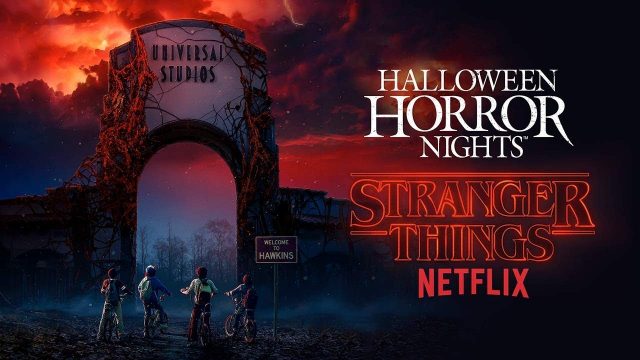 Universal City, CA (The Hollywood Times) 10/30/18 – Halloween in Los Angeles can be a bit of a challenge for grownups who aren’t looking to either party hard, or simply stay at home and make it all about the kids.  There’s a bit of a lack of a healthy “middle ground” for adults to fully enjoy the holiday. 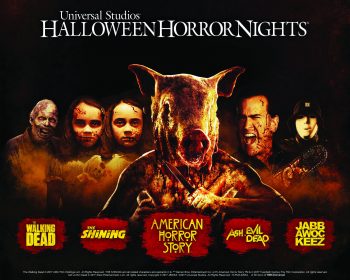 Enter: Universal Studios’ Halloween Horror Nights.  It’s a festive, terrifying celebration of the best in horror film and television, and it’s open nightly for anyone looking to celebrate the season to experience a whole lot of themed haunted houses and mazes.

This year’s exceptional mazes include the wildly beloved Stranger Things maze, packed with screams beyond each turn and rife with the 80’s nostalgia that pervades the show.  The First Purge, Trick R Treat, Poltergeist, Halloween 4, and Blume House all feature startling likenesses to the productions they honor with terrific scares.  General themes include Universal Monsters with Maze Music by Slash, and the Terror Tram.  Each time one steps into another maze, they are literally stepping into the world of their favorite thrillers. 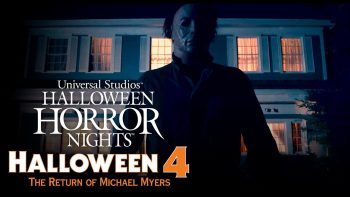 The Hollywood Times’ editors, admitted on Express Passes (more on that later) arrived around 7 PM and had more than enough time to tour each and every maze and haunted house, some of which are set up on actual sound stages—and still had time to explore classic rides like the rambunctious Simpson’s Ride, The terrifying The Mummy Ride, and the jaw-dropping Transformers experience.

Jurassic World has recently closed down for a remodel, and will reopen in 2019—that simply gave us an excuse to make plans for an additional future visit.  Throughout the park, aggressive monsters continually jump out to keep your visit in the spirit of wholesome fear and trepidation, adding to the immersive nature of a trip to Universal’s Horror Nights. 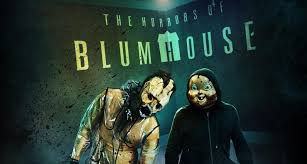 The Jabbawockeez dance troupe, appearing at Universal especially for Halloween Horror Nights gave an exceptional, high-energy performance as well, bringing audience members onstage for participation.  Their masked romp is a unique part of the event; don’t miss it in the frenzy of catching all the mazes.  It’s definitely worth your time, and it’s a nice chance to sit and catch your breath before heading back out into the haze of Halloween frights.

Remember that this is Universal Studios, and it can be crowded.  So if you can afford the extra fee, an Express Pass is the way to go—you’ll save a lot of time that you would have waited in long lines.  It is a highly popular event. 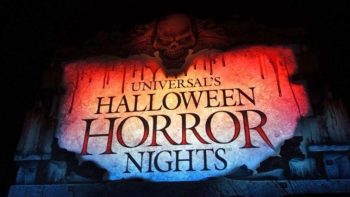