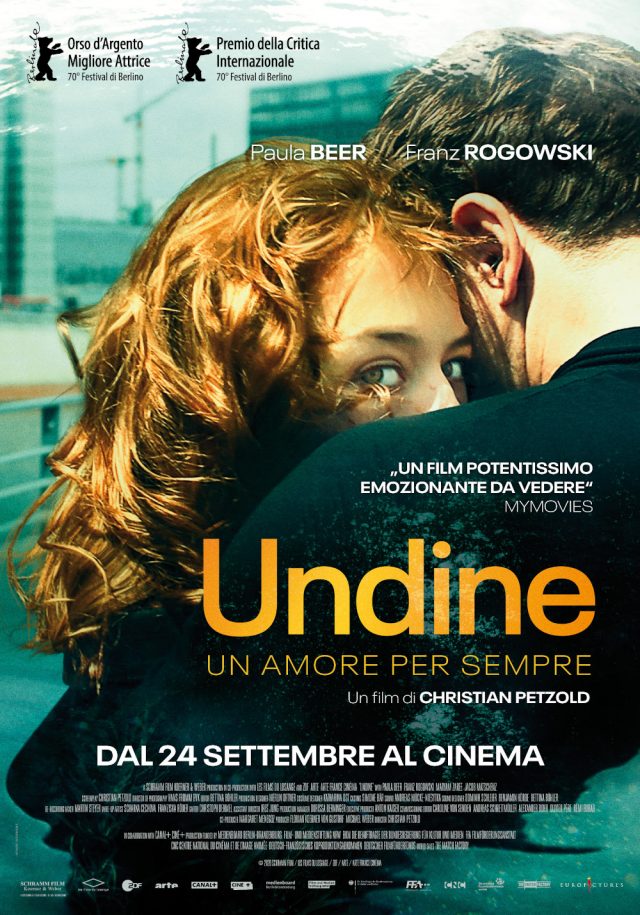 Hollywood, CA (The Hollywood Times) 06/01/2021 – Deeply intertwined with Germanic history & spirituality, writer and director Christian Petzold presents to you a metaphysical enigma that embarks the brooding tale of a Love Triad that is imperceivably tangled within the calamitous depths of Love and Legend.

Despite the film’s substance being heavily inspired by Germanian Folklore, Undine hauntingly exerts a fresh perspective having being based upon the universal “Love Triangle” foundation, and touches aspects of Berlin history elegantly enough to where there are no probable cultural barriers between the film and its audience, allowing movie-goers to vicariously resonate with this ominously wretched drama. 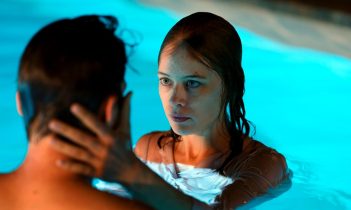 Undine does substantially well in delivering a visually imaginative aesthetic, while also keeping some aspects very minimalist and real. Symbolically, you also notice the planted mythological and historical references that are in a scene by scene, reminding you of the focal point & emphasis on the bigger picture at hand.

As vibrant and as intense the film is when it comes to the character arcs and compelling story in as of itself, it purposely misses a substantial element of the film, which is an original soundtrack. In the sacrifice of an original score, you get detailed ambiances that help put you deeper in the environments, as it also gives you that silent and somber tone to provoke a more intimate connection with the story and its characters. So, if you are looking for an outstanding score to accompany this picture, you won’t necessarily find it. What you will find though, is the intimate and raw texture that the absence of music gives you, amplifying your attention to the abstract and visual messages within the film. 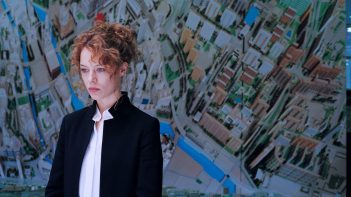 In the end, Undine stands out to be seen as a ghostly acoustic & classical piece of thought-provoking cinema that should not be overlooked!