Pasadena, CA ( The Hollywood Times ) 02/16/20 – ‘Twenties has had a long road. I mean we went from — we started at BET under a different regime, then went to Hulu, then TBS, and back to BET again. So Twenties is the show that I wouldn’t let die, because I don’t believe that a queer black girl belongs in the back of the bus. I think that she deserves to be the protagonist of her own story, ‘ says the creator of the show Lena Waithe.

Lena Waithe starred in the Netflix comedy-drama series Master of None (2015–2017). She became the first black woman to win the Primetime Emmy Award for Outstanding Writing for a Comedy Series in 2017 for writing the show’s Thanksgiving episode, which was loosely based on her personal experience of coming out to her mother. Waithe is also the creator of the Showtime drama series The Chi (2018–present), has appeared in Steven Spielberg’s 2018 adventure film Ready Player One, and wrote and produced the 2019 crime film Queen & Slim.

During her Emmy speech, she sent a special message to her LGBTQIA (Lesbian, Gay, Bisexual, Transgender, Queer, Intersex, and Asexual) family discussing how “The things that make us different—those are our superpowers.” She ended her speech by recognizing her journey as a Black woman saying “Thank you for embracing a little Indian boy from South Carolina and a little queer black girl from the South Side of Chicago. Out Magazine named Waithe the Out100: Artist of the Year on November 8, 2017. 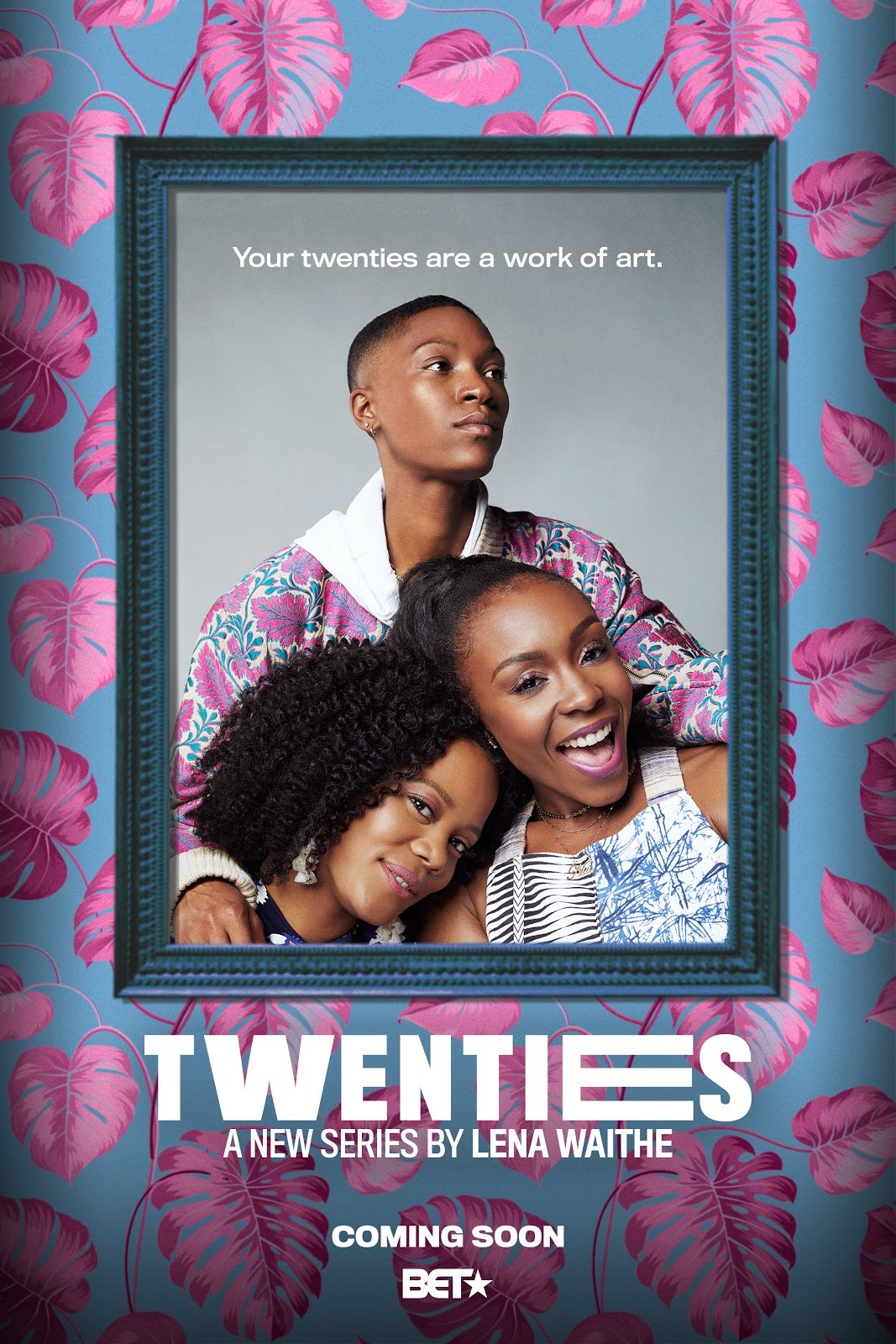 Twenties is about an aspiring writer trying to make it in Los Angeles up against all the odds- it’s socially relevant, quirky and woke. The main character, Hattie and her two best friends are hopeful to find love, to succeed in their careers and to stay sane in this crazy town of show business. 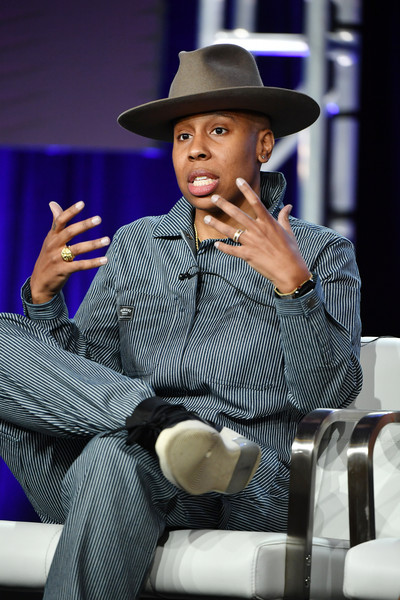 “I’m not afraid to put my foot in my mouth here and there. But I think I’m a truth teller. I’m not a person that’s gonna just tell you what you want to hear, I’m gonna tell you what I feel, whether you like it or not. But I think that the people that I’ve looked up to, that have influenced me, were those same kinda people. I don’t think I’d get anywhere by playing it safe, or being polite.” says the creator.

“BET Networks is thrilled to partner once again with the creative visionary Lena Waithe on both Boomerang and Twenties as she is without a doubt a leading relevant voice of our generation and a disruptor in her own right,” said Connie Orlando, head of Programming, BET Networks.