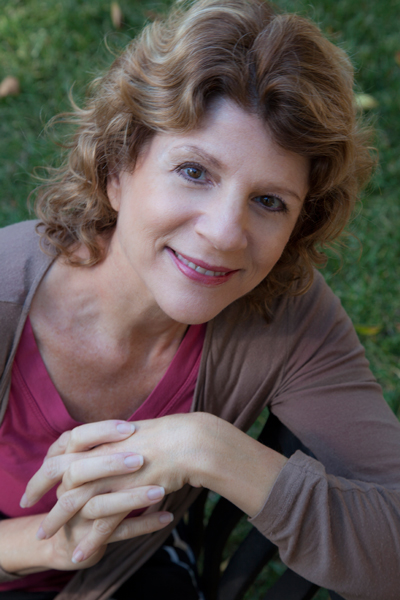 Los Angeles, CA (The Hollywood Times) 03/09/2020 – “My longing to satisfy my creative inclinations led me into a career as a television writer, producer, and director for such venues as CBS, HBO, Showtime and Warner Brothers.- Gilda Evans. Now, her Podcast for the Special Needs Community with Gilda Evans” is helping other parents who have special needs children.

I’ve always been a goal-driven individual. At the age of 20, while attending college, I started a lighting business that catered to architectural and design clientele. I was inspired by a trip I took to Europe and the fascinating products I found there. I subsequently sold the business to my partner a few years later and then spent two years teaching lighting design at the Los Angeles Fashion Institute of Design & Merchandising.

My longing to satisfy my creative inclinations then led me into a career as a television writer, producer, and director for such venues as CBS, HBO, Showtime and Warner Brothers. Twelve plus years and two award nominations down the road I left the television industry to devote more time to my family. But after my marriage to my children’s father ended and my kids were pretty much grown, I was drawn back to my creative roots and began working on projects as an author and podcast host, as well as other media-related ventures.

How does one go from the lighting business to a TV writer, producer, and director for such venues as CBS, HBO, Showtime and Warner Brothers?

My interest in the Arts started at an early age, particularly writing, performance and film/television. I won my first poetry contest at the age of 9 and my first essay contest at 10. It was also around this time that I became involved in singing groups and production/performance classes. I later received a vocal scholarship that helped me through my first two years of college. As a young adult, I had a short stint as a performer, but felt more at home behind the camera and sought out opportunities in those capacities. I eventually worked my way up to fill the roles you mentioned.

What do you like most about the entertainment business?

I think that would be the outlet that it provides for my creative energies. I get a lot of satisfaction watching something begin as a spark of imagination and then become a wonderful narrative or film. I’ve also had the privilege of meeting some remarkable people during my years in that business. I wouldn’t trade any of it.

How did you connect to Gift Global Initiative? What is the first thing you noticed about the organization?

A mutual acquaintance introduced me to Manna Dabholkar, CEO of GIFT. The thing that impressed me the most was the dedication and passion for what they do that everyone associated with the organization has. They’re all about helping people better their lives and making this world a better place. They actually do the work; they don’t just talk about it.

Tell us the Podcast for the Special Needs Community with Gilda Evans. How did it originate?

I have a son with special needs and have spent over 20 years relentlessly researching mountains of rules, regulations, paperwork. and websites looking for answers on how to get him the things he needs for his education, health, and life in general. I watched the parents of other kids with certain challenges going through the same ordeal, reinventing the wheel each and every time they had a question or issue. One of the biggest problems we face as a group is not only a lack of certain resources but also the lack of a knowledge base on how to access and use the resources that are out there. So, I became my son’s self-taught advocate and decided to create a series of podcasts designed to offer one solution to that dilemma that deal with all sorts of topics and issues; from education to government benefits to housing and almost everything in-between. 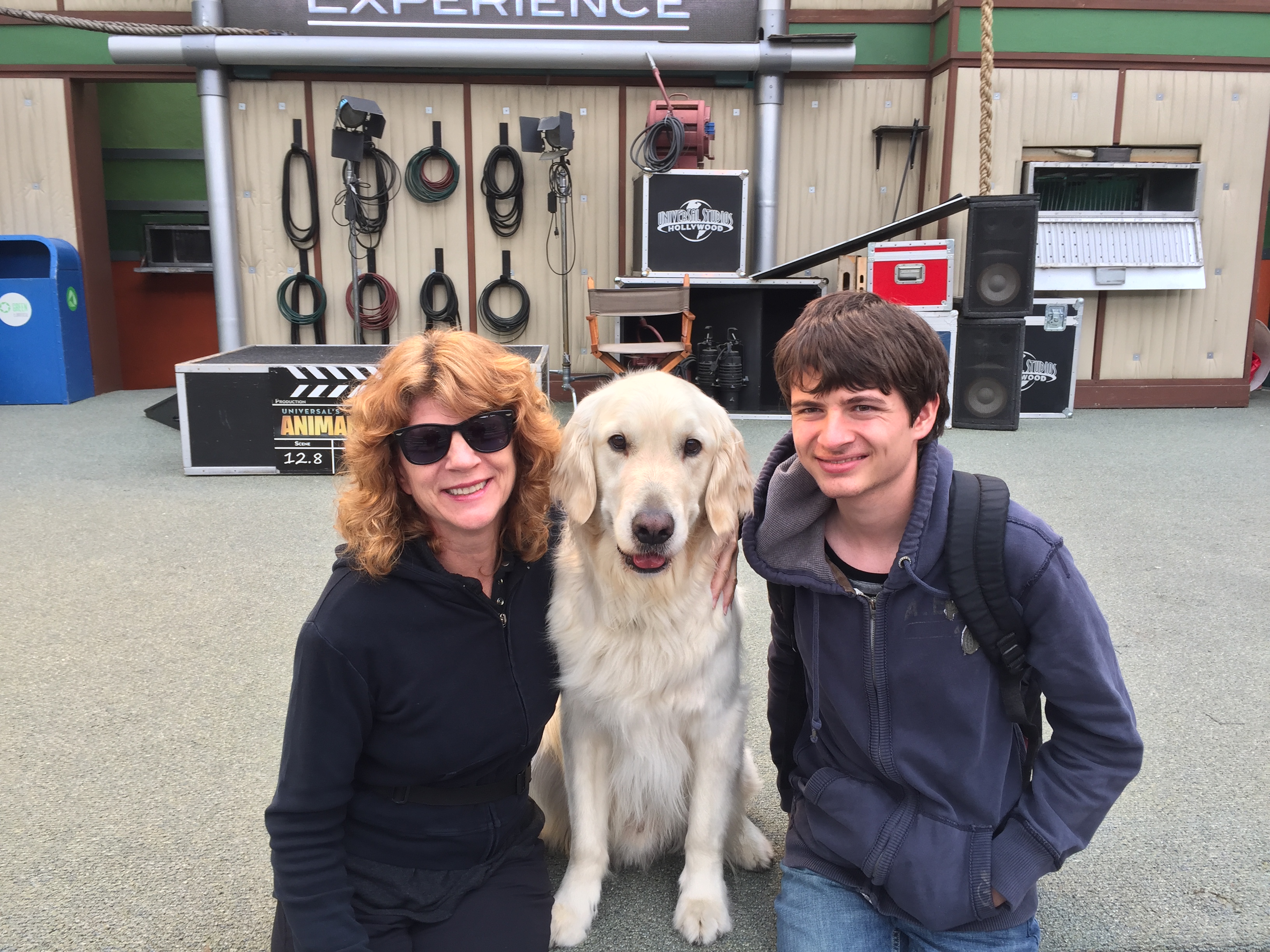 What are your goals for the show? Can you share some of your upcoming programs?

My goal is to create a comprehensive database that is comprised of hundreds, if not thousands of podcasts that will serve as a place for those with special needs, their parents, educators, and advocates to begin looking for answers to whatever question or issue they might have concerning the care and wellbeing of their loved one. Upcoming episodes include ones on music therapy, special needs financial and legal planning, summer and day camps, and natural approaches to various intervention techniques. As you can see, a wide variety of topics!

How does GIFT fit into the equation?

I’m honored to have GIFT supporting my project in terms of providing an avenue for those who wish to sponsor the effort via a financial donation or by donating in-kind resources like time or technical assistance. GIFT is also instrumental in helping me spread the word about the podcast.

What sort of sponsors are you looking for?

Anyone or any organization that feels strongly about supporting the special needs community. For example, one of my biggest contributors is Jack Darakjian of Modern Support Services. His organization provides essential services to those with special needs here in California and other states as well. Jack was appointed as a commissioner on the Los Angeles County Commission on Disabilities and is an amazing advocate for this population.

What would you like the general population to know about people with special needs?

That they are people with hopes, dreams, desires, talents, intelligence, and emotions, and they are filled with the wonder of life just like everyone else. Their set of challenges might be different than yours or mine are, but isn’t that what makes us all individuals on the spectrum of humanity? They want acceptance and to be a part of that human spectrum just as much as any other person does.

I want to thank you for giving me this opportunity to share my voice and my passion for what I do. I’d like to invite anyone who feels they have something to contribute or are interested in knowing more about my podcast or my other projects to contact me on any of my social media links that are listed here.