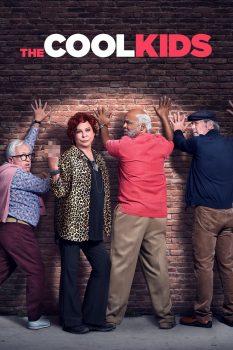 In the upcoming March 29 episode, Sid will be sucked into some serious drama when his ex-wife Bonnie (played by the always hilarious Jennifer Coolidge) stops by Shady Meadows.

Sid’s boyfriend John (guest star Jere Burns) will be uncomfortable with the exes’ relationship. And outside of their close bond, John will also have to come to terms with a bombshell they drop on him.