Female-fronted Symphonic groove metal band, TULIP, have released the video for their cover of “Pray For Me” originally written and performed by The Weeknd/Kendrick Lamar.

“Pray For Me is just a great song, and when we first heard it, we thought it would lend itself well to a bouncy metal remix. The lyrics conveniently fit our life story as well” says the band.

Please click on the image below to see the video.

In addition, the band has announced a North American summer tour with Swedish melodic-metal band EVERGREY. TULIP will kick off the tour on August 23rd in Los Angeles, Ca at The Satellite.

A band following no stereotypes. A lineup with no limitations. Texan based ‘Tulip’ deliver their own taste of symphonic metal, spearheaded by ex-professional opera vocalist Ashleigh Semkiw, and Colin Parrish on guitar.

Having only emerged in September 2018, the members of Tulip are no stranger to the music scene, having performed for a decade worldwide in their respective past acts; Ashleigh in professional opera, Brandon with ONI throughout Europe alongside the likes of Children of Bodom and Lamb Of God, Ryan sessioning across USA and Canada, and co-lead member Colin having performed across a plethora of recordings and live shows.

TULIP’, their self-titled debut EP (released September 2018) was self written, recorded and mixed, and was mastered by the legendary Troy Glessner (Devin Townsend, New Found Glory, Disturbed & many more), and delivers symphonic metal with modern groove oriented guitars and drums.

In recent months, through relentless efforts and determination, Tulip’s debut music videos have gained momentum throughout the world, with 10’s of thousands of views, resulting in the signing to a worldwide booking agency, and the announcement of their debut tour supporting Swedish melodic-metal outfit Evergrey.

For their upcoming live shows, TULIP has added the talents of guitarist Brandon White and drummer Ryan Claxton. White, formerly of ONI and Pomegranate Tiger, brings a wealth of touring experience along with his virtuosic eight-string technique. Claxton is a drum educator and well known online personality (@claxtondrums), combining energetic performance with an affinity for tacos. TULIP is highly accessible across musical demographics. By generously pairing melodic death metal with soaring female vocals and grooving orchestration, their debut EP comes out musically sophisticated with pop-oriented hooks that even draw in the ears of non-believers. Each song reveals more depth and meaning with each listen.  The record is currently available across the internet.

Here are the links to streaming: 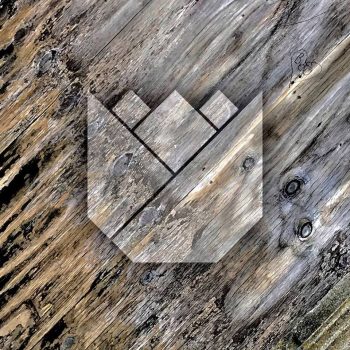 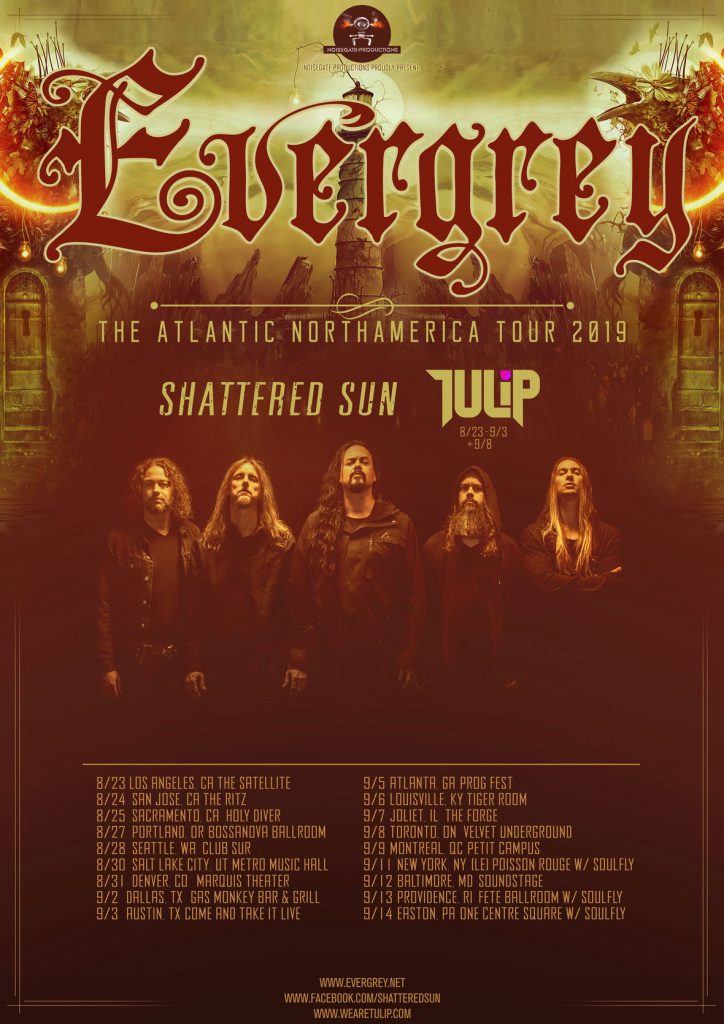 TULIP on tour with Evergrey: