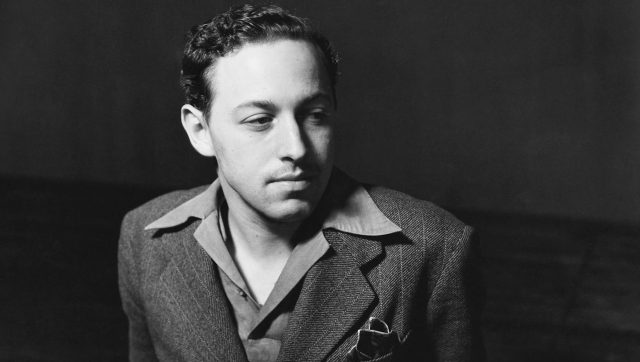 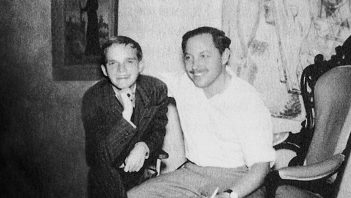 Los Angeles, CA (The Hollywood Times)7/10/21 – Lisa Immordino Vreeland’s film documentary film “Truman and Tennessee: An Intimate Conversation” (2020) is distributed by Kino Lorber. Vreeland’s film traces the work, lives, and personal journeys of iconic American artists Truman Capote and Tennessee Williams. Both Southerners, the lives of Capote and Williams coalesced with creative combustion in this innovative dual-portrait documentary. Capote and Williams were life-long friends, although they had a bitter falling out in their later years. 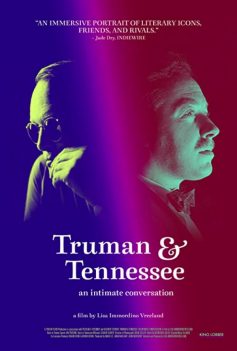 Some of most enlightening archival footage included in the film is Dick Cavett’s television interview of Tennessee Williams and David Frost’s interview of Truman Capote. Both interviews reveal the charm and witty brilliance of the writers in their reflections on life, writing, love, friendship, and happiness. When asked, Williams considers his writing model to have been the plays of Chekhov; interestingly enough, Truman Capote cites Melville’s “Moby-Dick” as the book that most influenced him as a young man. 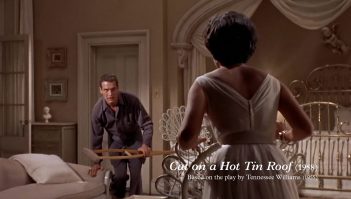 The film connects the writing careers of both Capote and Williams to their works which were turned into major Hollywood movies and many clips from those films are included in the “Truman & Tennessee.” Director Vreeland is the daughter of fashion icon Diana Vreeland and is known for her other films – “Diana Vreeland: The Eye Has to Travel” (2011), “Peggy Guggenheim: Art Addict” (2015). and “Love, Cecil (2017). There is an interesting interview with Lisa Vreeland with Thomas Keith on You Tube: https://www.youtube.com/watch?v=Flh9EJtN6jA
read THT interview with Lisa Immordino Vreeland
https://thehollywoodtimes.today/truman-tennessee-intimate-conversation/