Los Angeles, CA (The Hollywood Times) 3/10/20 – Christopher Martini’s 2010 film TROOPER takes an intimate approach not always seen in war films.  Murphy O’Shea, an Iraq Veteran, and his father Bill, a Vietnam Veteran, help each other to get through every day and heal the wounds of war on the home front.  Like countless military personnel, Bill is dying from exposure to Agent Orange in Vietnam during his tour of duty and must fight more battles because of this.

TROOPER has been lauded for its touching depiction of war’s lasting impact upon the minds, bodies, and souls of its veterans.  The film’s raw emotion rings true for anyone who has ever served in the armed forces.

One of TROOPER’S stars, Jerry Della Salla, is a decorated Army combat veteran who served in Iraq for 12 months.  No stranger to war films, Della Salla co-starred opposite Victor Argo and Matt Damon in PERSONAL SERGEANT (2004) and GREEN ZONE (2010).  He was awarded for the latter role with a civic proclamation in his hometown of East Hanover, New Jersey.

Della Salla was once an amateur boxer and earned a gold medal in the rigorous West Point ‘Iron Man’ competition that tests ability in weight lifting, swimming, sprinting, high jumping, long jumping, combat marching, and shooting.  He studied with the late great Stella Adler and is a graduate of the NYU Tisch Drama Program, appearing in many Off-Broadway productions in both leading and supporting roles.

Nowadays Jerry Della Salla can often be seen on stages throughout the Greater Los Angeles area performing with the Blank Theater Company, the Harold Clurman Theater Lab, the Pacific Resident Theater Company, and the Odyssey Theater Ensemble.  His various roles have won him a great deal of critical acclaim.

Della Salla won the award for Best Alumni Film as a co-producer at the 16th Annual 168 Film Festival with WIRELESS, a Mob-based comedy.  The 168 is the leading faith-based film festival in Hollywood showcasing the best of Christian film shorts from around the world.  Della Salla portrayed Mob enforcer Tommy Dragna in this film and was a runner-up nominee for Best Actor. 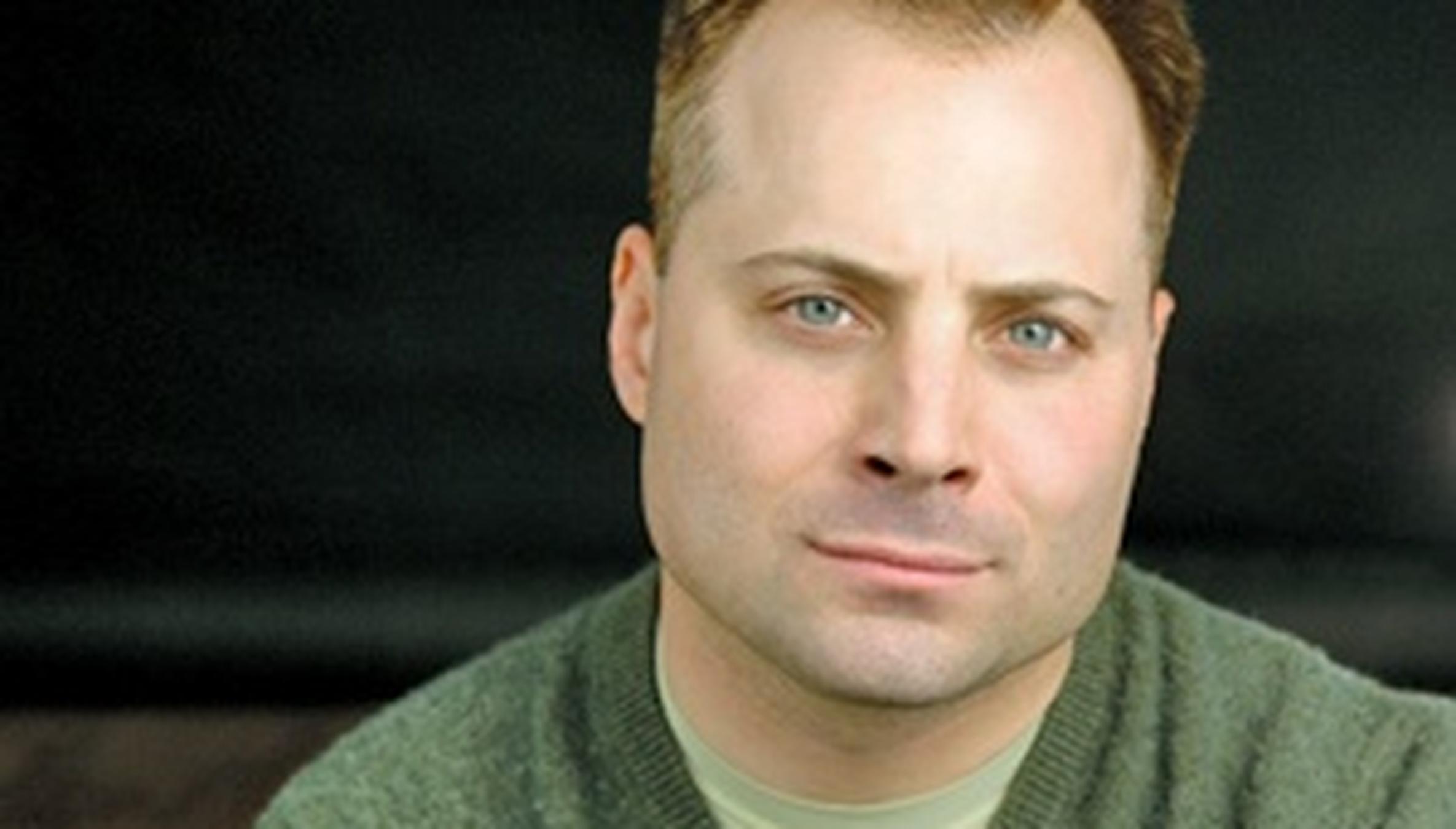 Jerry Della Salla also has an outstanding reputation for community service.  In 2009 he appeared in a PSA titled “In Your Hands” with Hollywood legends Robert De Niro, Clint Eastwood, and Morgan Freeman to promote Nelson Mandela Day.  Della Salla’s longtime association with the Redeemer Presbyterian Church as a Christian convert has included outreach work for troubled youth.