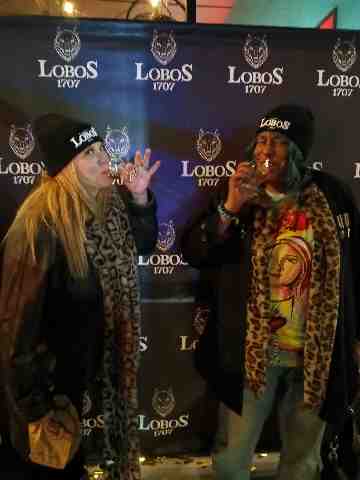 By Valerie Milano and Tequila Mockingbird 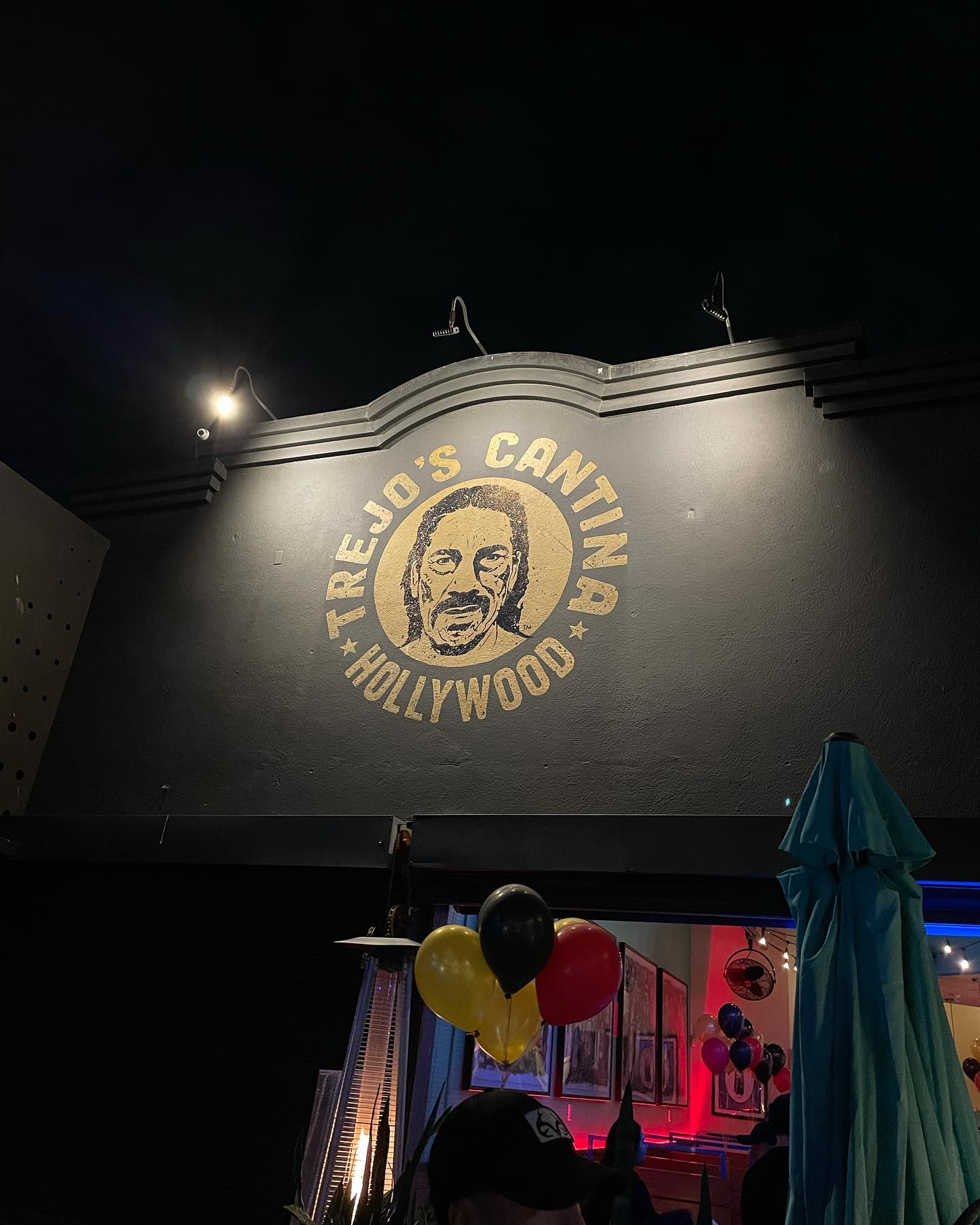 Hollywood, CA (The Hollywood Times) 2/23/22 – National Margarita Day converged with Taco Tuesday on 2/22/22 at Trejos Tacos Hollywood Cantina. And Hollywood’s iconic “bad boy” Danny Trejo was ready for it. He partnered with Lobos 1707 to make it an engaging evening, complete with raffles, Tuk Tuk tastings, and an on-site DJ (Mike Sincere) for maximum party potential. 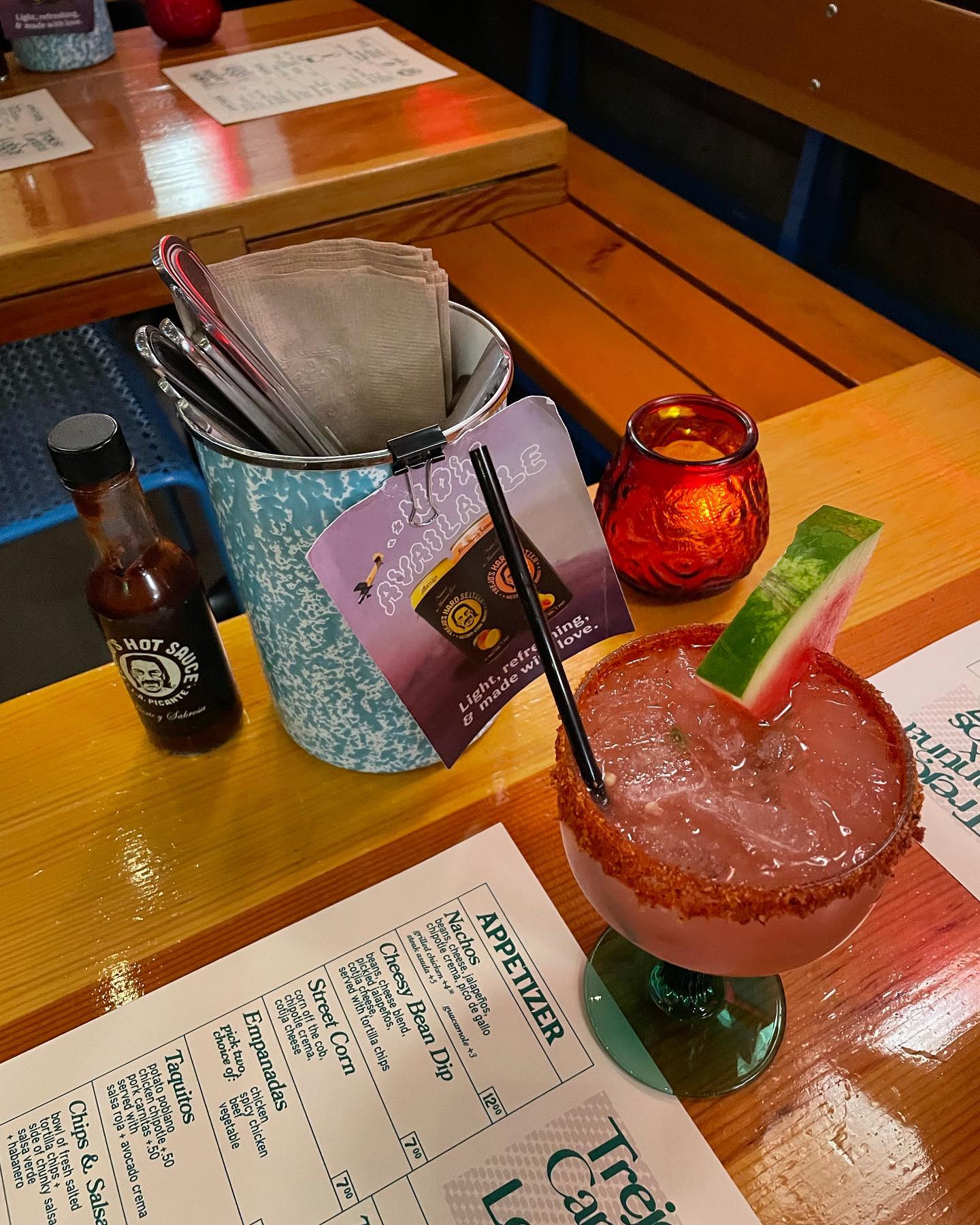 Senior Editor Valerie Milano and reporter Tequila Mockingbird represented The Hollywood Times at the official event. At the top of our “like” list were the Watermelon-Jalapeño Margaritas, made lovingly with Lobos 1707. Better yet: the festivities stretched well into the night, ending officially at midnight. 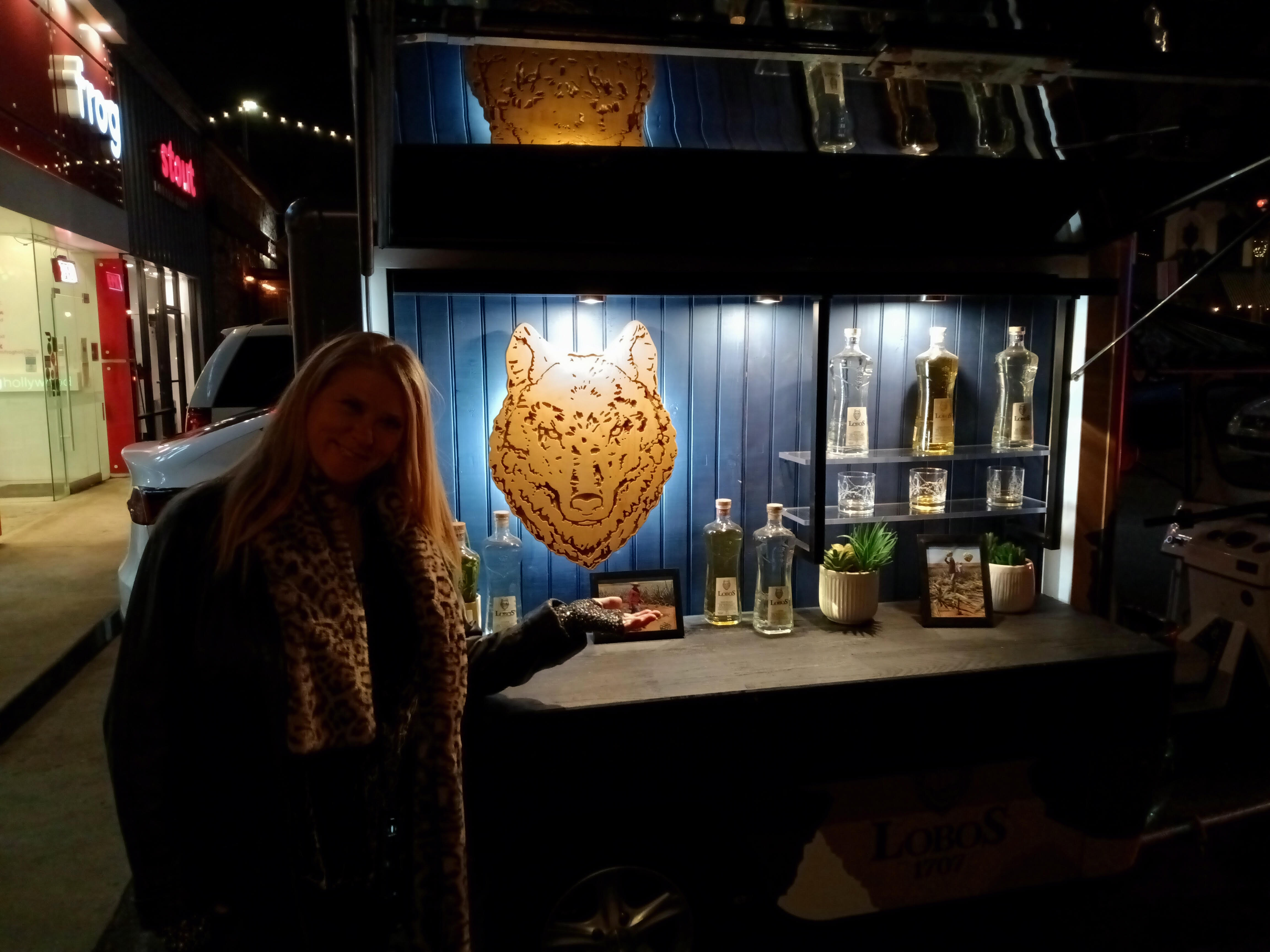 The traditional Trejo’s tacos (yes, the ones that Anthony Bourdain once called “just really good”,) were also outstanding; and we love a step-and-repeat for Insta-worthy photos. They always make any party that much more worthwhile.

“For National Margarita Day, we wanted to kick it up a notch with a sweet and spicy margarita made with Lobos 1707 Joven Tequila, stated Trejo’s Tacos Founding Partner Jeff Georgino.

The best part of our evening was the fact that Milano won the raffle. It’s a highlight of any event, but winning the contest was an extra bonus to an already spectacularly fun 2/22/22 “Twos-Day” party. 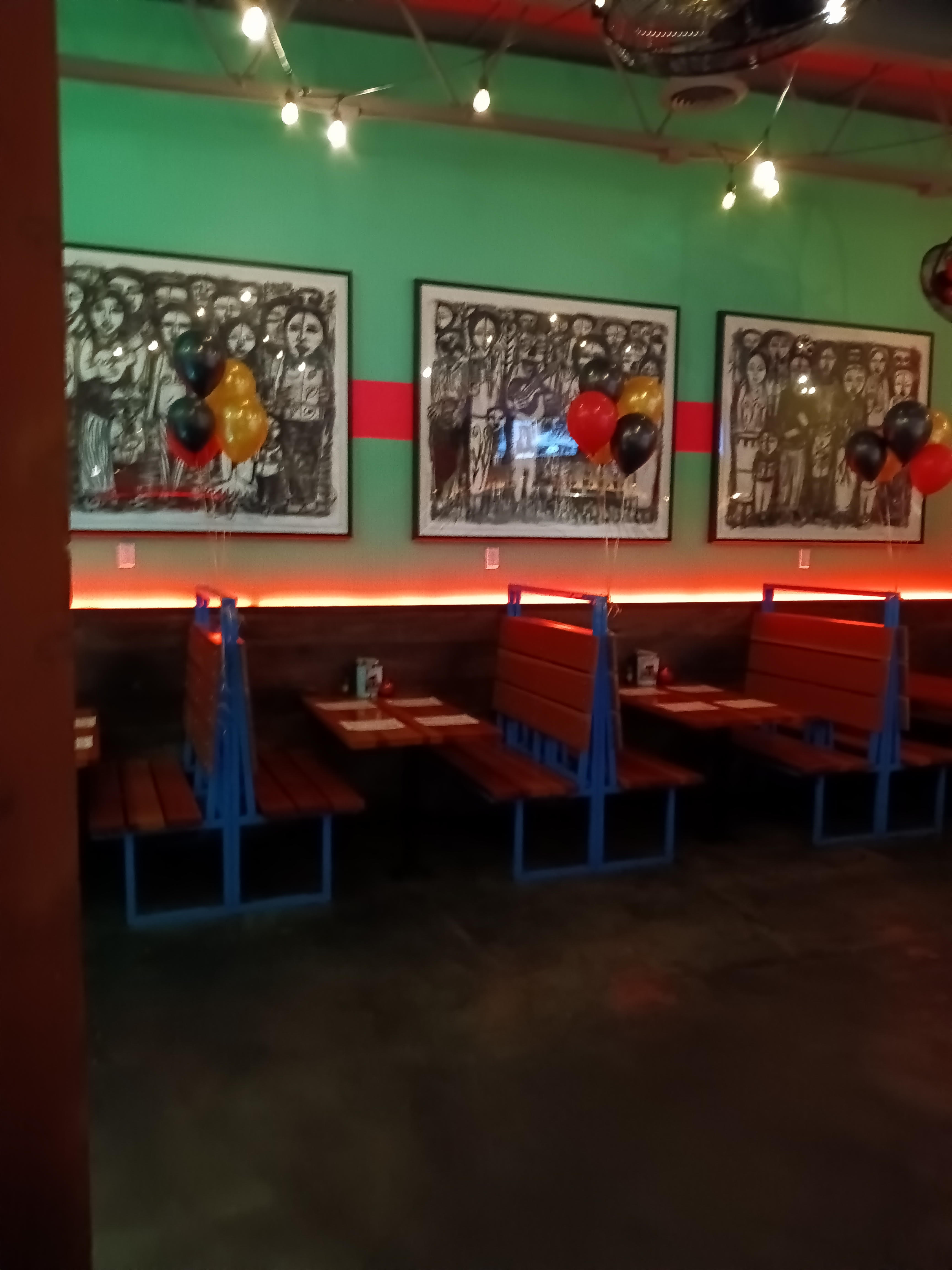 ​The landmark date was celebrated across Los Angeles at other restaurants, as well. Learn more about Trejo’s Tacos and the event on the company’s Instagram @trejostacos, or at their official site.

Danny wasn’t there because he was off making yet another movie because he’s a movie star but he’s also the star of our Margarita experience.