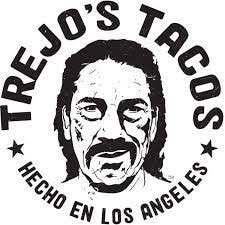 for National Margarita Day with a New Watermelon-Jalapeño Margarita and a Kick-Off ‘After-Hours’ event  on Tuesday, February 22 from 9pm-12pm

In celebration of National Margarita Day, Hollywood’s favorite bad boy Danny Trejo and his restaurants, Trejo’s Tacos, are teaming up with Lobos 1707 Tequila and Mezcal to create a week-long top-shelf margarita for Trejo’s Tacos guests. Starting on Taco Tuesday, February 22nd through Tuesday March 1st, guests can order a special Watermelon-Jalapeño Margarita at Trejo’s Tacos Hollywood location made with Lobos 1707.

“For National Margarita Day, we wanted to kick it up a notch with a sweet and spicy margarita made with Lobos 1707 Joven Tequila. The watermelon and jalapeño make for a truly balanced margarita for those who don’t like it too sweet or too spicy. And it’s not a Trejo’s margarita without the chamoy and tajin rim, a classic combo that is unmatched! Be sure to take the watermelon wedge and get some of that chamoy and tajin on it, you won’t regret it.” – Trejo’s Tacos Founding Partner Jeff Georgino 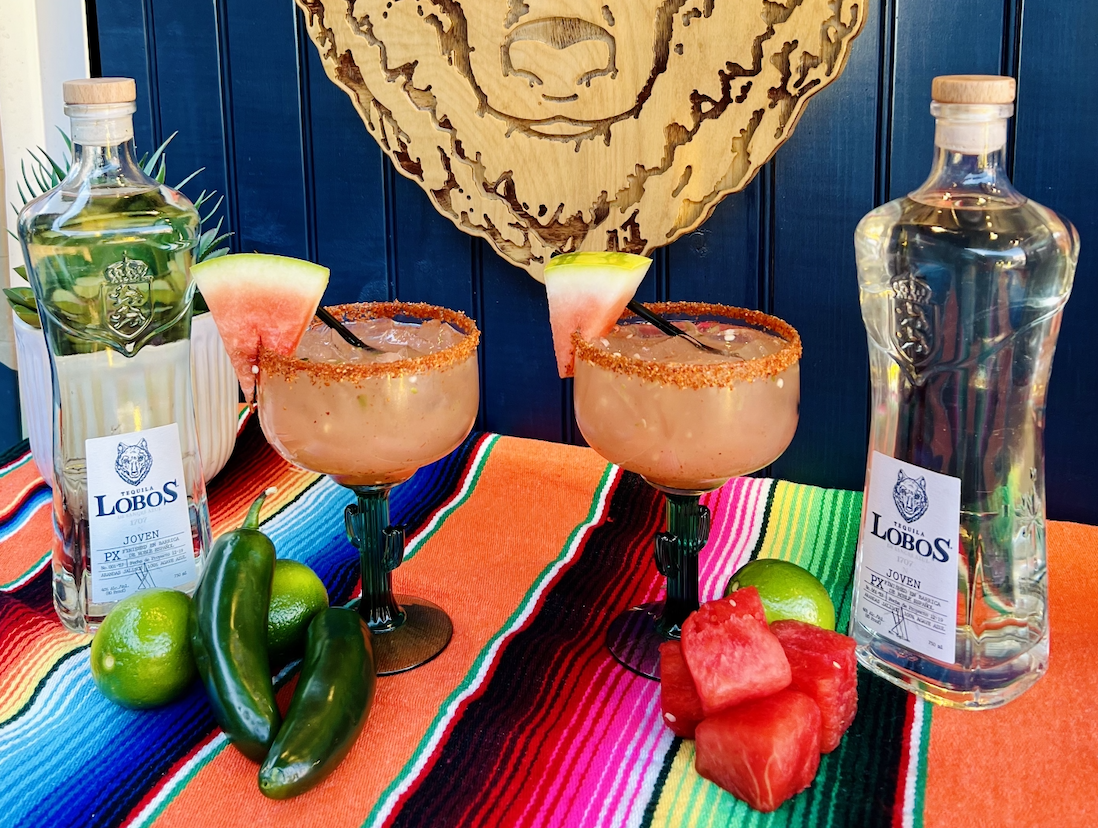 Trejo’s Tacos and Lobos 1707 will be kicking-off this collaboration with an ‘After Hours’ event at Trejo’s Tacos Hollywood Cantina on National Margarita Day which lands on Taco Tuesday. This event will feature Lobos 1707 tastings out of their Tuk Tuk, DJ, Step & Repeat, Tacos, and of course, Margaritas! Guests can purchase $20 tickets through Trejo’s Tacos website which includes entry into the event and a Watermelon-Jalapeño Margarita made with Lobos 1707.

Lobos 1707 will be offering samples out of their ‘Tasting Tuk Tuk’ where a brand representative can speak to the tequila and their excitement to collaborate with Trejo’s Tacos.

Founded in March 2016, Trejo’s Tacos is a Los Angeles-based, slick yet casual Mexican-inspired taqueria. Owned by Hollywood’s baddest good boy Danny Trejo, Trejo’s Tacos serves organic tacos, burritos, bowls, and plates with a selection of vegan and vegetarian-friendly options, as well as gluten-free dishes. Trejo is a Los Angeles native and actor known for his roles in films like Machete and Spy Kids and for giving back to his community. Since its inception, Trejo’s Tacos has expanded throughout the LA area to Hollywood, Mid-City, Santa Monica, and West Hollywood, along with ghost kitchens in Pasadena, Redwood City, Miami, and Chicago Loop reaching fans near and far. In addition to his taquerias, Trejo runs Trejo’s Coffee & Donuts, has a signature beer, Trejo’s Cerveza and recently released his cookbook, Trejo’s Tacos: Recipes and Stories from L.A. Foodies fans have the opportunity to bring a part of the Trejo’s brand home with branded coffee, beer, hot sauce, and other goods. For more information visit https://www.trejostacos.com/ and follow Trejo’s Tacos on Instagram and Facebook via @trejostacos.

ABOUT LOBOS 1707 TEQUILA AND MEZCAL

Lobos 1707 is an independent spirits producer that blends heritage and innovation. Inspired by his ancestor of the same name, Founder and Chief Creative Officer Diego Osorio launched Lobos 1707 in 2020 with CEO and brand-builder Dia Simms and legendary athlete and cultural icon LeBron James.

Everyone has a seat at the table to stir, sip, savor and sin with Lobos 1707. For more information, visit  lobos1707.com, and follow on social media @lobos1707.