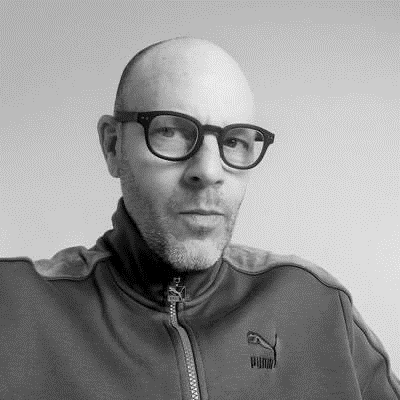 Los Angeles, CA (The Hollywood Times) 7/13/21 – Most of us have heard the term conservatorship, but only in recent months have become privy to its toxicity. Last month Britney Spears bravely spoke out in court about being held in what she considers a toxic conservatorship. The judge ruled against Ms. Spears claims of abuse from her father Jamie Spears, leaving fans of the #FreeBritney movement in distress. On June 6th Ms. Spears faced another setback when her lawyer of thirteen years filed paperwork to resign and be removed from her case. She is set to appear in Los Angeles Superior Court this Wednesday, leaving us all with the question of what will she do next?

We had the opportunity to interview legal analyst Aron Solomon, getting his insight on conservatorship, and the legal rights (or the lack thereof) associated with them.

What is a conservatorship, and how does it work?

What rights does Spears have under her conservatorship?

We don’t know. All we know is what she claimed in court two weeks ago and what she has amplified since then. We don’t have access to the details of her conservatorship. She has claimed, among other things, that under the conservatorship, she is not allowed to marry, must use an IUD birth control device, and is not permitted to hire her own lawyer (the lawyer she has for 13 years and who is trying to resign is court-appointed).

How will Spears recent testimony affect her legal case?

It won’t affect it at all. It has zero legal bearing. While Ms. Spears’ impassioned speech resurrected the #FreeBritney hashtag and put her back at the top of international celebrity news, none of what she said in court will affect any further motions.

What does the court’s most recent rulings mean for the pop stars case moving forward?

It only means that her father, Jamie Spears, the conservator, will not be removed at the moment. This is all her last hearing was about. She has never filed a motion to have the conservatorship end.

How does the recent resignation of Spears’ attorney affect her case?

Assuming the court both allows Mr. Ingham to resign and allows Ms. Spears to select her own attorney, the firm name currently being discussed in the media is Greenberg Traurig, an excellent large firm. With representation that suits her better, perhaps Ms. Speers will find the results she is looking for. It’s particularly important to remember that if Ms. Spears wants to hire and pay for a lawyer, her conservator (here, her father) must approve it. This is, in my opinion, a legal process design flaw.

What should be Spears next move?

Hire a new lawyer and file the necessary motions to end the conservatorship if this is her goal. As to whether there should first be another motion to remove Mr. Spears as conservator, this is an issue of legal strategy that the new legal team (and it will be a team, assuming that she is allowed to hire her own counsel) will figure out.

What advice would you give to those that may be facing a comparable situation?

I honestly have no good advice to give. If it’s a celebrity case, things get overly complicated very quickly as the game is usually high-stakes. When a celebrity finds themselves in a situation where a conservatorship is even being considered, they’re already in an awful situation and may not have a lot of people in their life who are really in their corner. That’s a real shame on so many levels.

Aron Solomon, JD, is the Head of Strategy for Esquire Digital and the Editor of Today’s Esquire. He has taught entrepreneurship at McGill University and the University of Pennsylvania, and was the founder of Legal X, the world’s first legal technology accelerator. Aron’s work has been featured in TechCrunch, Fortune, Venture Beat, The Independent, TechCrunch Japan, Yahoo!, ABA Journal, Law.com, The Boston Globe, The Hill, and many other leading publications around the world.