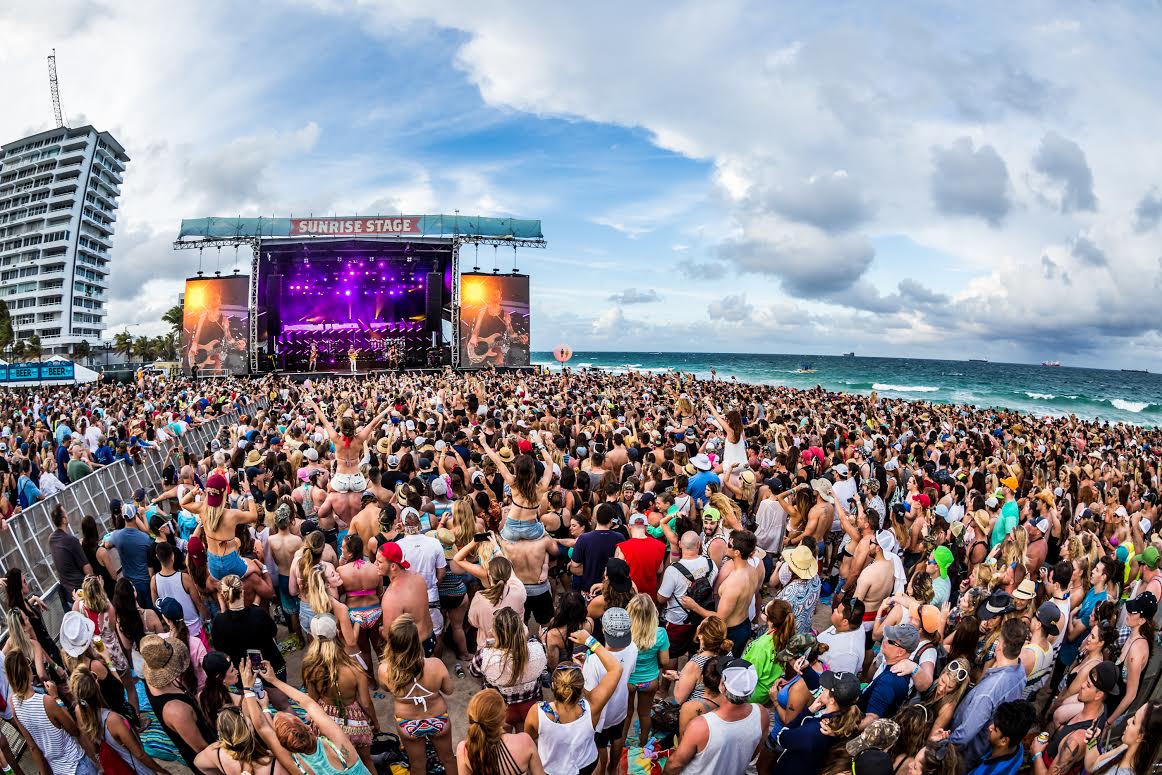 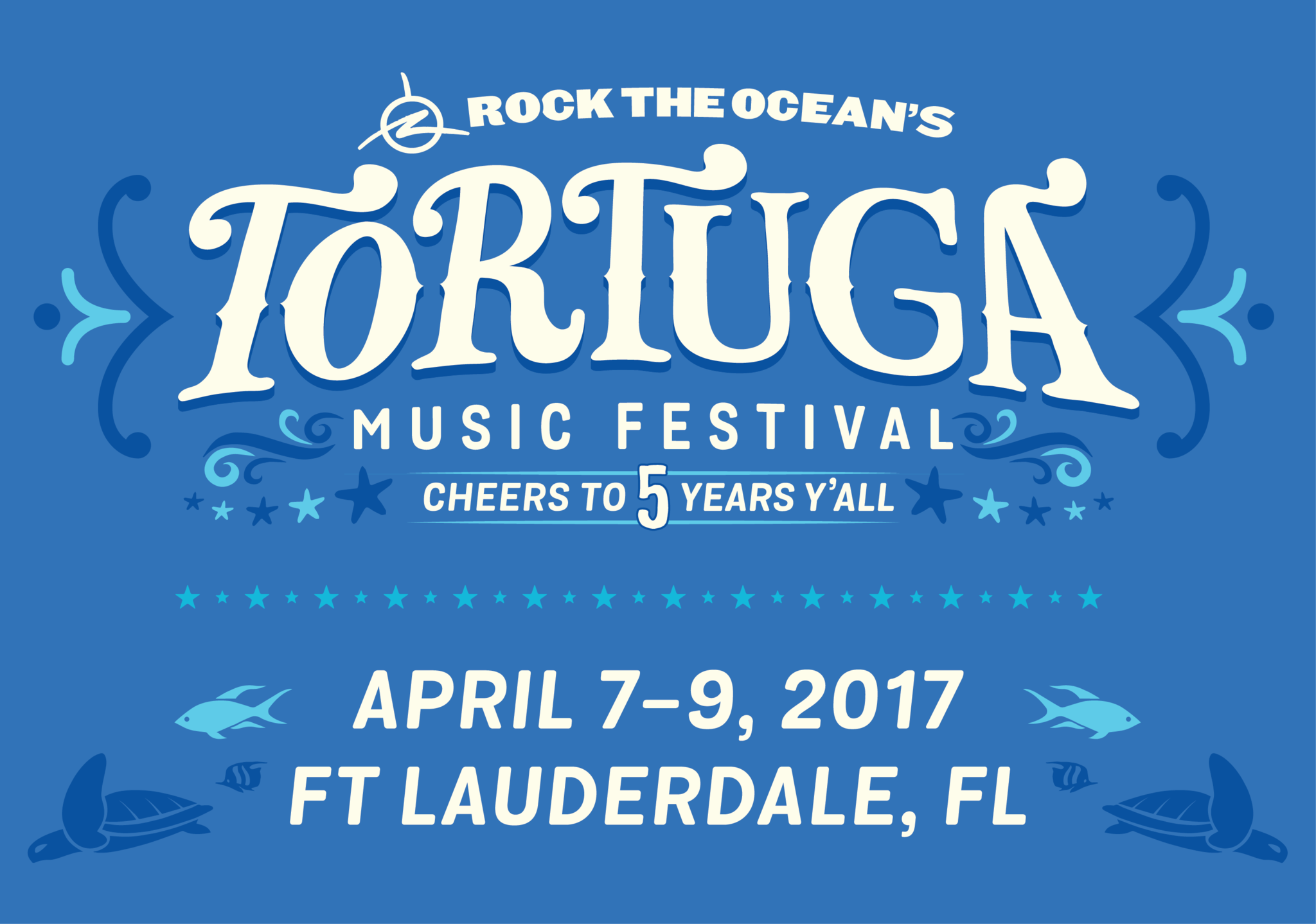 “We kept the music going” said A.J. Niland, Chairman and Chief Experience Officer, HUKA Entertainment. “We really stepped up our crowd flow this year, from VIP to Super VIP to the new staging, to the newly created Reef viewing area allowing our GA fans an intimate experience with our headline artists.”

Highlights included: Kenny Chesney being joined on stage by members of Old Dominion for “Save It For A Rainy Day,” Chris Stapleton debuting four new songs from his ‘From A Room: Vol. 1′ album, Alan Jackson’s “5 O’Clock Somewhere,” Darius Rucker’s solo material, Hootie and the Blowfish classics and cover of Prince’s “Purple Rain,” Nelly bringing his #1 fan onstage, the crowd singing every word to Maren Morris’ “My Church,” and Daya.

In addition to the music, an intricate part of Tortuga Music Festival is conservation awareness, and Huka works diligently to leave the beaches in immaculate condition once the music ends. Several beach clean-ups were completed before the Tortuga Music Festival with organizers removing hundreds of pounds of debris from Ft. Lauderdale Beach Park, now in better condition than prior to the festival.

“I love that there is humanity mixed in with the music,” an attendee told the Miami Herald. At the 2017 Rock the Ocean Conservation Village, festival goers learned about marine life and ocean conservation efforts by engaging with more than 30 non-profits and businesses, including the Guy Harvey Foundation, Sea Turtle Oversight Protection (S.T.O.P.), University of Miami, Bimini Biological Field Station Foundation, and Surfrider Foundation.

Here’s what the press are saying about Tortuga Music Festival:

“a prime time and location” – Bloomberg

“Tortuga’s Admiral Pass is pretty much the next best thing to actually being a member of Kenny Chesney’s or Luke Bryan’s backing bands” – The A.V. Club

“one of our favorite festivals” – Southern Living

Tortuga Music Festival on the web:

Tortuga Music Festival, produced and promoted by Huka Entertainment, is a Top 20 worldwide festival (Pollstar) and features multiple stages with unparalleled VIP amenities for viewing some of the hottest and most unique artists in country, rock, and roots music. Country superstars Kenny Chesney, Luke Bryan, and Chris Stapleton headlined this year’s festival, highlighting what was the best lineup yet to celebrate the festival’s fifth year.

The event serves to celebrate HUKA’s destination location theme with the festival’s ocean-side setting while still raising awareness of issues impacting the world’s oceans and supporting marine research and conservation, as well as protection of the festival’s namesake – sea turtles that nest annually along South Florida’s Atlantic seaboard.

Huka Entertainment is a leading creator and producer of large scale destination-location music festivals, including the Pemberton Music Festival situated on 300 pristine acres at the base of Mt. Currie in Britsh Columbia, and the Tortuga Music Festival on the white sandy beaches of Fort Lauderdale, FL. Best known for creating groundbreaking fan, VIP and artist experiences, the company was the creative force and producer of the award-winning Hangout Music Festival in Gulf Shores, AL.

Based in New Orleans with deep roots in Gulf Coast culture, the fully independent Huka Entertainment also co-produces the Buku Music + Art Project in New Orleans located on the banks of the Mississippi river, and has a growing touring division which promotes hundreds of concerts across North America annually.