Fresh off her award-winning debut feature film “RED PILL” which she wrote, produced directed and starred in, Tonya Pinkins returns to the New York Stage after a seven year hiatus and to the Public Theater where she originated the role of Caroline in Caroline or Change as Lena Younger in Robert O’Hara’s visionary new rendition of “RAISIN IN THE SUN.”

Lena Younger has been played by some of the greatest actresses in history: Claudia McNeil, Bea Richards, Gloria Foster and Phylicia Rashad. But, never has Mama been as fully realized as Tonya Pinkins has in this production.

“This is a mama for the 21st century and beyond. She is a three dimensional human being rather than a trope of someone else’s imagination of what it is to be a mother of adult children. “

A Raisin in The Sun will play at the Newman Theater through November 13, 2022. 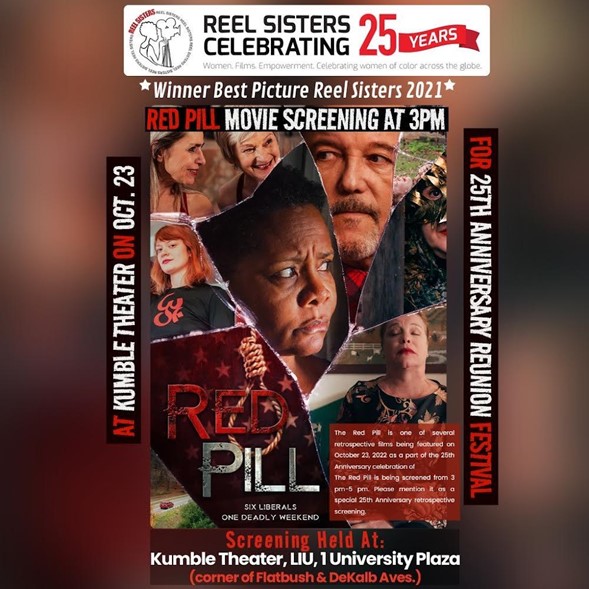